The coming year of 2012 is shaping up to be an interesting one for Horror. It seems there will be new movies for several of Horror’s many sub-genres. Exorcism, Found-Footage, Haunted Houses, Ghosts, Paranormal Powers, Mystery, Thriller will all be represented on the big-screen by upcoming films such as The Raven, Chronicle, The Devil Inside, The Awakening, Don’t Go In The Woods, The Woman In Black and Akuma.

Not to be left behind is the Slasher genre. The Texas Chainsaw Massacre 3D is a highly anticipated release. Leatherface has found a new home at Lionsgate. Here’s some of the official artwork for the upcoming film: 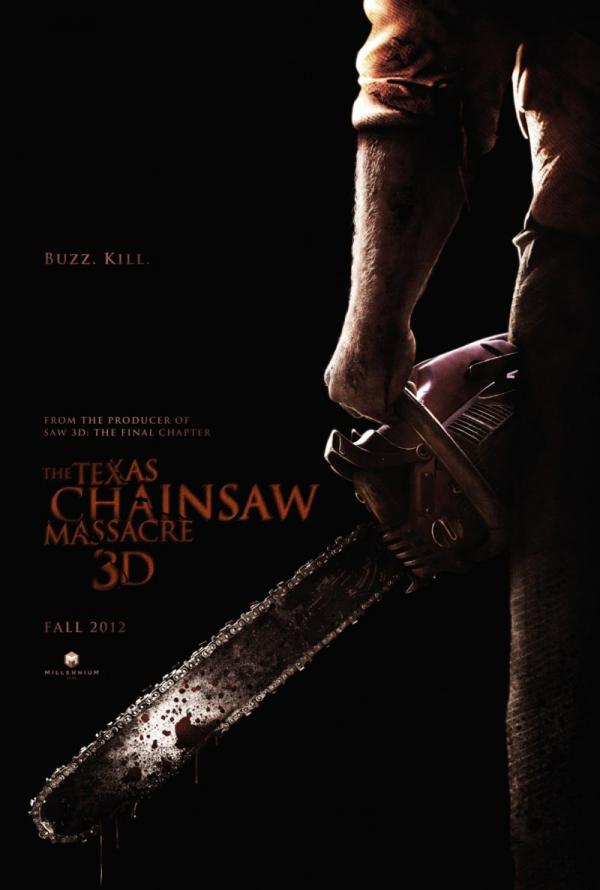 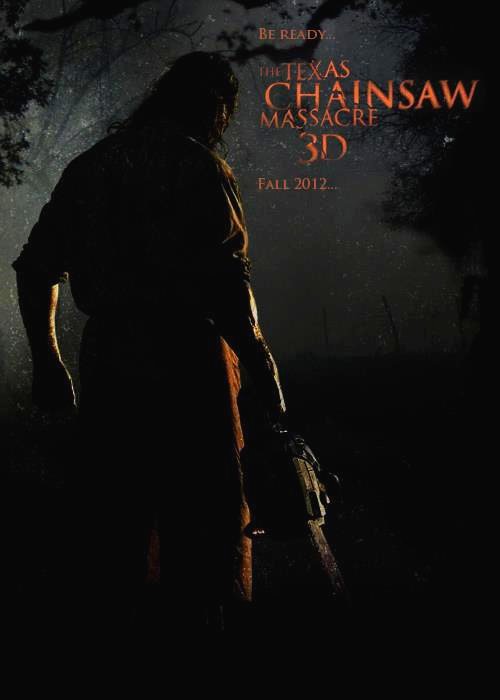