Halloween is once again upon us and so is our 2nd Annual Top Ten Michael Myers Mask Replicas EVER countdown. Last year, the Nightowl “SHAT” mask took the number one spot. Will the SHAT make it a repeat this year or will we have a new number one?

Coming in at NUMBER TEN (last year at ten as well) is an old favorite and still one of the best Michael Myers mask replicas ever made, the mask known as the NIGHTMARE. The Nightmare was born when Justin Mabry, of Nightowl Productions, clay pressed a real Don Post 1975 Kirk, which is the same mask that was converted to the Michael Myers mask we see in John Carpenter’s HalloweeN.

The Nightmare has been made by various other mask makers since its original Nightowl debut, including MMP (Mask Maker Productions) and N.A.G. (Nikolas Art Gallery). Shown here is Michael-Myers.net member Psycho Si’s beautiful Nightmare redone by James Carter: 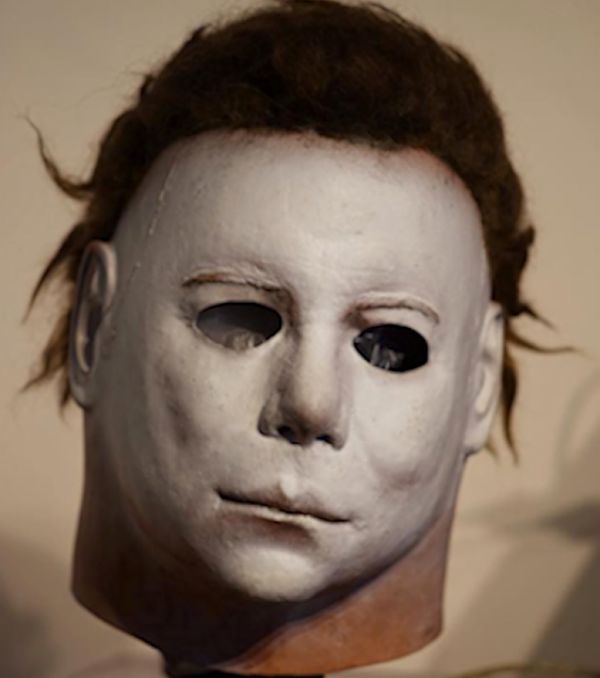 At NUMBER NINE on this year’s countdown (last year number six) is N.A.G.’s MOVIE MOLD KIRK a.k.a. The MMK. This Michael Myers mask was made to replicate the look of the 1975 Don Post Kirk from which the hero mask used in HalloweeN (1978) was derived from. The mass-produced 1975 Don Post Kirk mask had several molds used during production, each having a few variances in their overall look. This mask attempts to replicate the 1975 screen used converted Kirk mask. Below is this writer’s new mold MMK converted by AHG: 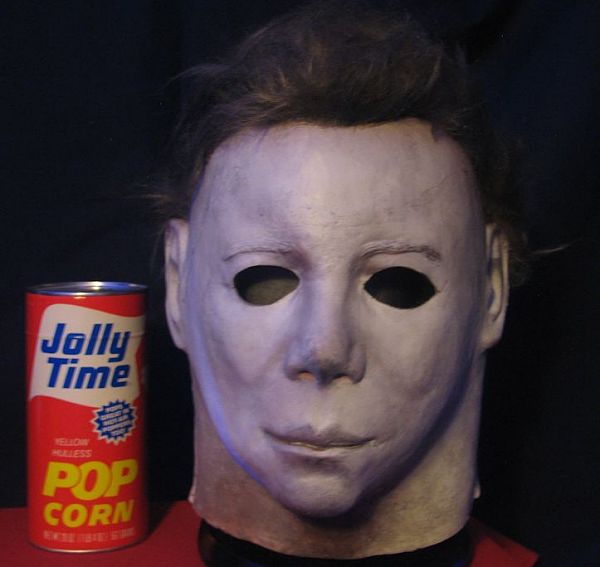 NUMBER EIGHT debuts an old favorite to the countdown, N.A,G.’s H78. This mask made a huge splash when converter AHG (All Hallow’s Ghost) worked on the first one of these seen on the Michael-Myers.net forum for member GoBears. The H78 remains one of the favorite masks in the hobby for many collectors. Seen below is GoBear’s old copy: 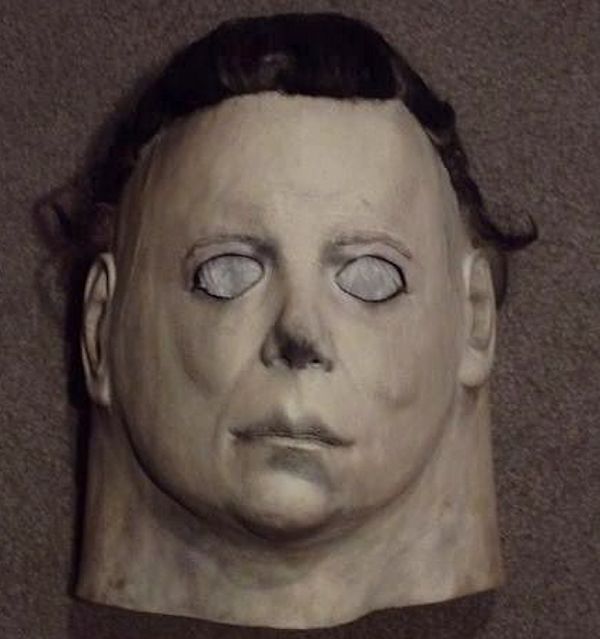 The mask at NUMBER SEVEN is another debut to the countdown and another Michael Myers mask by N.A.G. This limited mask is simply known as the 2K as this was the actual cost for the mask upon its release. The 2K offers great detail and hair very close to that of a real 75 Kirk. These masks now go for $2500-3000 and are hard to come by. Seen below is member mrmyers2013’s set of 2Ks, one left in Kirk form and one converted into a Michael Myers: 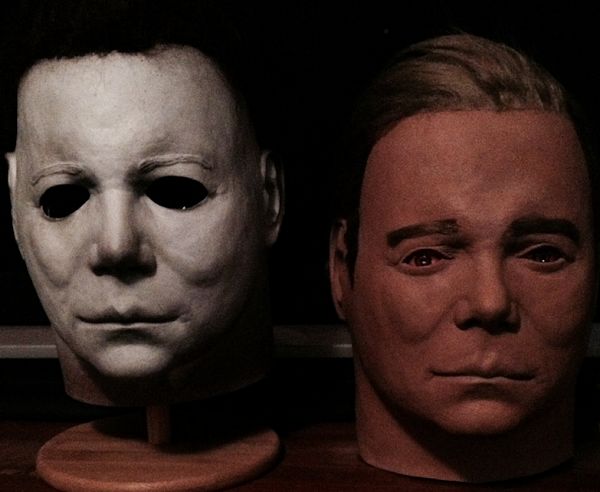 NUMBER SIX brings yet another debut to our countdown and another classic, Nightowl’s PSYCHO. The Psycho is probably the most popular H1 replica mask ever made. This mask was a retool of the Nightmare Man ’78 mask. In essence, it became an angrier and more intense variation. There are several versions of the Psycho but the 2005 run (the year the mask came out) is still the most sought after version. Below is member Monolith’s 2005 Psycho: 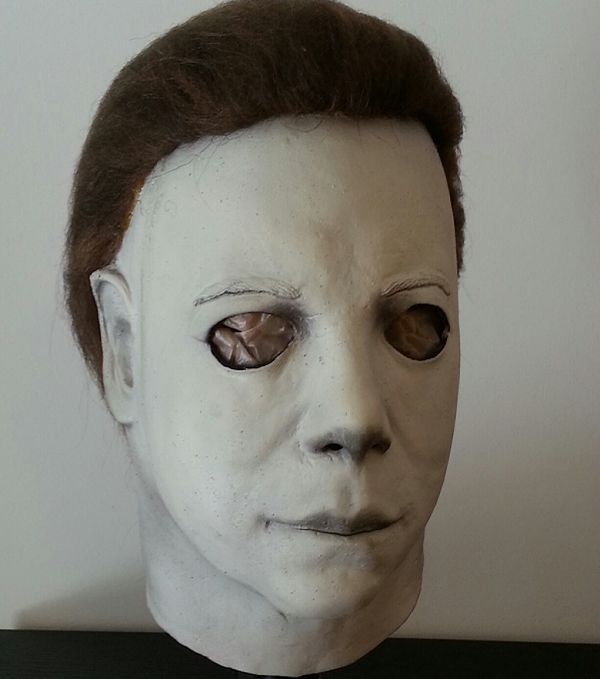 This concludes part one of the two-part 2nd Annual Michael-Myers.net Top Ten Myers Mask Replicas EVER countdown… check back soon for the second part which will cover numbers five to the coveted number one position!