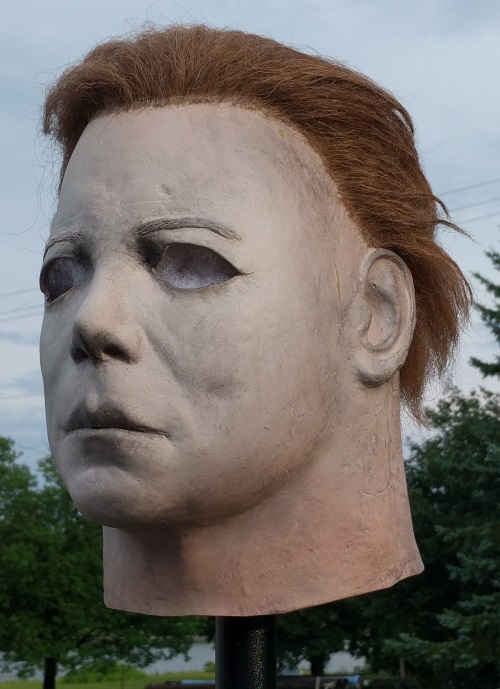 Fall is once again here and the BIG DAY is just around the corner! This is by far my favorite time of year. I love the crystal blue skies, the cool (but mostly not cold) weather, the breath taking color of fall foilage, the wonderful smells of candy corn and pumpkin spice and the sights of goblins, ghost and witches!  Each year I look forward to Fall and Halloween and for the past five years (Can you believe it’s already been FIVE YEARS?) I’ve looked forward to our annual countdown of the Top Ten Best Michael Myers Masks. For the past four countdown’s, NAG’s 75K and Nightowl’s SHAT have been fighting it out for the number one spot, both winning the countdown twice.  Will this year give one of these two masks its third time at top or will a new mask take the honor?

Coming in at NUMBER TEN (falling from number four last year) is Nightowl’s NIGHTMARE MAN ’78.  Although there were other versions of this Michael Myers mask, the one that is considered by most to be THE version to have is this very limited original “4-stamp” version. The “4-stamp” part of the name is due to the mask having four distinct stamps on the back of its neck. The first one states the name of the company (Nightowl Productions), the second states the owner/artist of Nightowl (Justin Mabry), the third states the name of the Michael-Myers.net member who had the 75 Kirk from which the mask was pressed from (Billy Kirkus), and the fourth stamp states the name of the mask itself (Nightmare Man 78). Only nine or ten of these Michael Myers masks were made, making it one of the rarer and (as a result) more difficult gems to obtain.  Below is a pic of my copy customized by the mega talented James Carter: 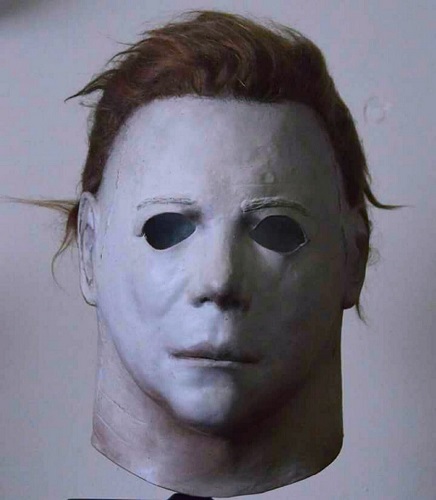 At NUMBER NINE  is a new entry to our countdown, the H2SM or “Halloween 2 Stretch Mask” by Bryan Hoffman of Masket Case Studios.  This mask is a variation of Bryan’s HMK (Hoffman Medley Kirk mask),  the face is wider and the paint up dirtier as this mask attempts to recreate the look of the hero mask as worn by Dick Warlock in HALLOWEEN II.  Due to the fact that the HMK (and therefore the H2SM) originate from a real 1975 Don Post Kirk, the result is one of the better H2 masks to date.  This copy belongs to our member “Mammer”: 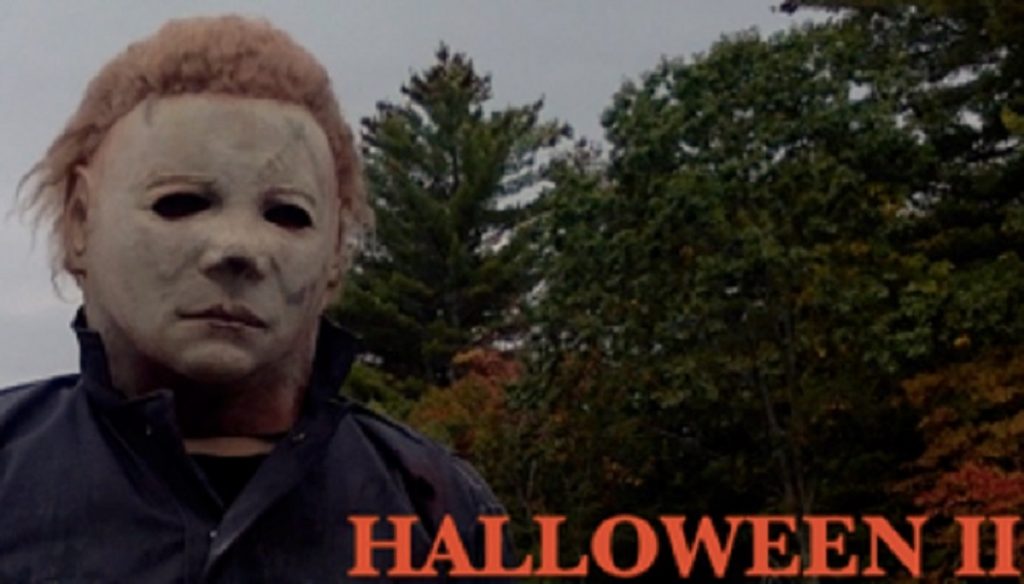 This year’s NUMBER EIGHT (number five last year), the legendary KHDW (Ken Hertlein/Dick Warlock) mask.  After Dick Warlock portrayed Michael Myers in 1981’s Halloween II, he kept the mask he wore in the movie along with the knife, boots and coveralls. Sometime in the year 2000 he commissioned the very talented artist Ken Hertlein to try and recreate this iconic mask. The look of the mask’s paint, texture of the hair, eye cuts, spatial relations of the features, mask size and all other little nuances of the hero mask were all taken into account. The result is one of the best replicas the hobby has seen to date. Below is member Myerstat’s copy placed on the same styrofoam head the actual screen used mask was displayed: 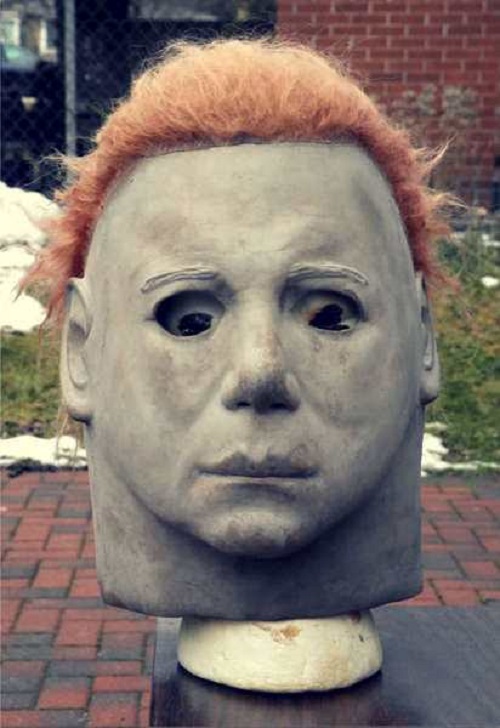 At NUMBER SEVEN we see the second appearance by Nightowl/Justin Mabry with one of the most popular masks in the hobby’s history, the PSYCHO.   The Psycho is one of the most popular “indie masks” ever made.  This mask was a retool of the Nightmare Man ’78 mask. In essence, it became an angrier and more intense variation.  A beautiful example of the Psycho is seen here with member TeamRocket’s 2005 Psycho proto:

This year’s NUMBER SIX spot was last year’s number one, N.A.G.’s 75K (or 75 Kirk) mask. In 1998 Don Post Studios laser scanned a production pull 1975 Kirk mask in order to make a new Kirk offering. The resulting mask was the 98 Shatner. Two versions of this William Shatner mask were released, one a more expensive and detailed mask, and the other a more mass produced mask. There was also a 98 Shatner proto mask that was discovered which was an exceptional copy, retaining all of the details of this sculpt very nicely. It was from this Don Post 98 Shatner proto mask that the N.A.G. 75k was derived.  An example of this very popular mask is represented here with member Roarin LS2’s copy: 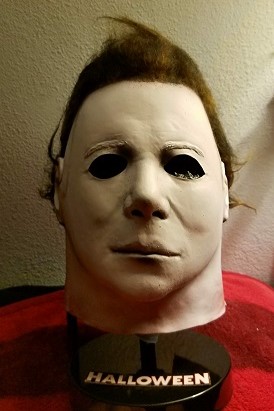 Stay Tuned for part 2 of the countdown!