A mystery Michael Myers and Michael Myers mask were captured on video during the early days of the filming of Halloween 6 The Curse of Michael Myers. As the crew and actors got ready to record the scenes of the Strode family having breakfast, another camera shot some behind-the-scenes footage. There’s shots of  Marianne Hagan as Kara Strode and of George Wilbur wearing the main Michael Myers mask for Halloween 6. 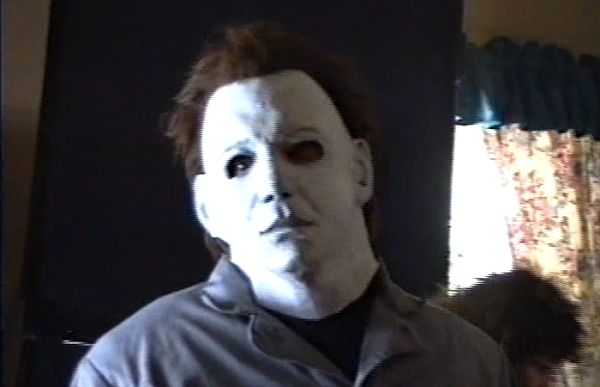 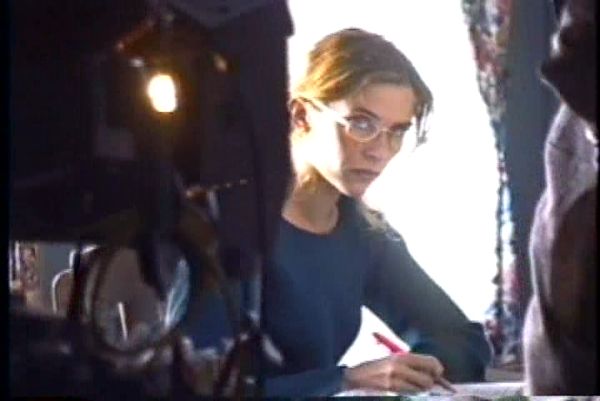 But then the camera takes us on a tour around the Strode house. In a dark room, there is a man wearing coveralls and a Michael Myers mask that looks different than the one Wilbur was wearing. This second Michael Myers is alone and standing in the darkness, then he performs some typical Michael Myers movements such as slashing and getting up from laying on the floor like Nick Castle did in the original Halloween. 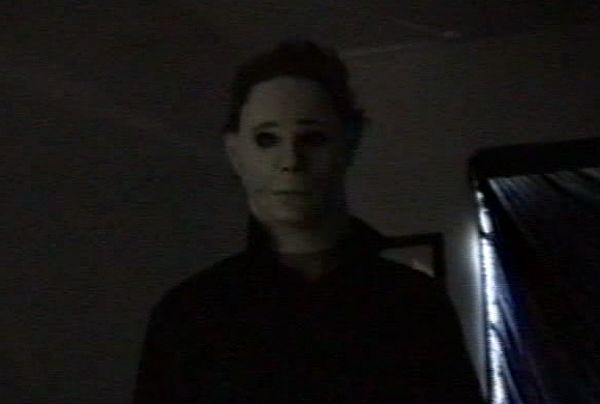 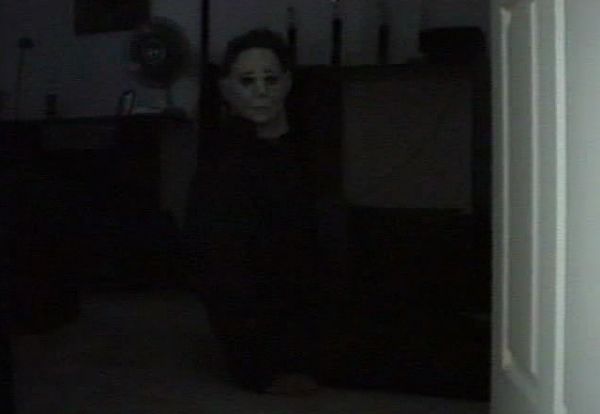 Who is this guy? He is leaner than Wilbur and he doesn’t have A. Michael Lerner’s broad shoulders (Lerner played Myers in the reshoots for Halloween 6). This particular Myers looks tall and thin. Also, what mask is he wearing? Knowbody speculated that this second Michael Myers was the one seen in the film behind Debra Strode when she was arguing with her husband John Strode. 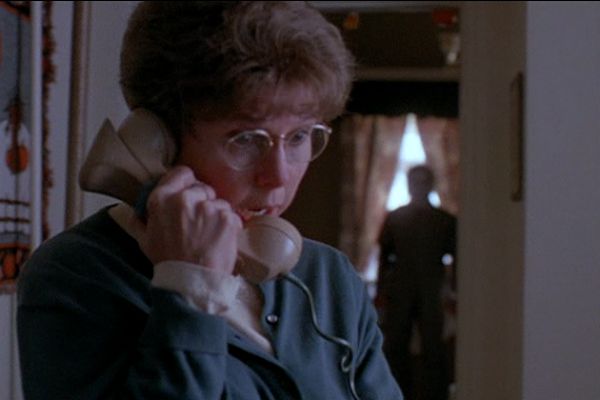 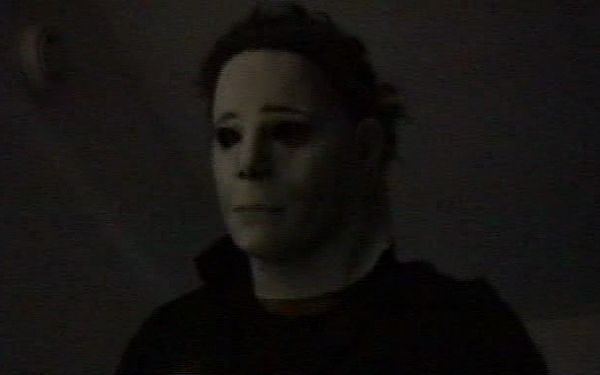 This second Myers is definitely a fan of the character and is familiar with Halloween, since he knew how to move like Michael Myers (unlike the Michael Myers in Part 5). Perhaps the upcoming Halloween Complete Collection has some more information on this stand-in Myers and the mask he’s wearing. 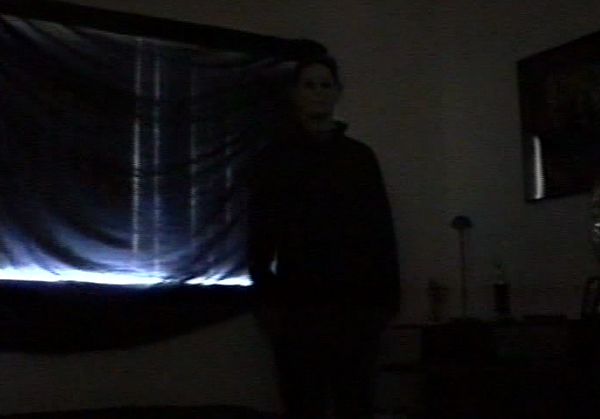