Ben Tramer: Life & Death In The Shadow Of Michael Myers

You can pre-order the Official HalloweeN II Ben Tramer mask from Michael-Myers.net. In anticipation of the Ben Tramer mask, here is a look at the man behind the mask. Ben Tramer lived and died in the shadow of HalloweeN’s Michael Myers. Michael Myers would achieve the fame and notoriety that some people believed was supposed to be Ben Tramer’s.

Note: More serious tributes to Ben Tramer (than below) include the major motion picture The Fog (1980). In that film, John Carpenter himself plays the character of Ben “Bennett” Tramer. The role of “Michael Myers Prankster #1” in HalloweeN 4: The Return of Michael Myers (1988) was also inspired by Ben Tramer. Further ensuring that Ben Tramer is never forgotten, someone in Rob Zombie’s Halloween (2007) mentions “Ben Tramer” in passing. 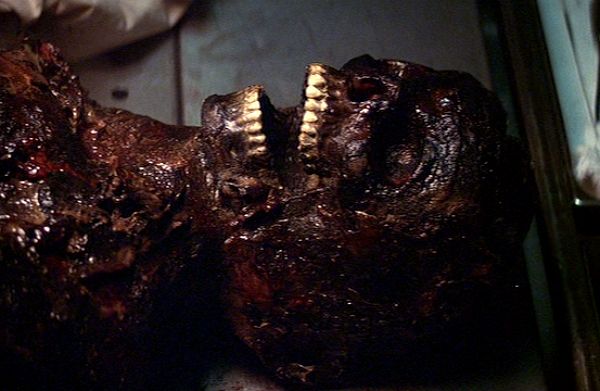 Shockingly, there are no images or accounts of what Ben Tramer looked like when he was alive. Tramer only achieved recognition because of his choice of Halloween mask and costume on the night of October 31, 1981. No one recalls what Tramer sounded like either.

Born in Haddonfield, Illinois, Ben Tramer was destined for stardom. Though he stood at 5 foot 7, Ben Tramer seemed literally larger than life – he looked taller than he actually was. Sadly, as we will come to find out, this unique physical trait would contribute to his death.

His incomparable good looks and astonishing acting talents were put to use when he played Balthasar in Shakespeare’s The Merchant of Venice. Due to his fondness for vodka, Tramer was blacklisted by the Dies Committee because they believed he was a communist. 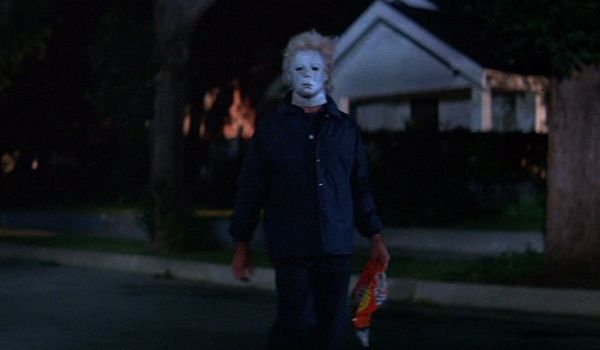 Spiraling out of control due to his stalled acting career, Ben Tramer developed a devastating drinking problem (he partially blamed Mike Godfrey for that). Hoping to turn around his friend’s misfortune’s, director/writer John Carpenter cast Ben Tramer in the 1978 classic HalloweeN. Ben Tramer was slated to play Jamie Lee Curtis‘ love interest. They were to make a “fabulous couple.” 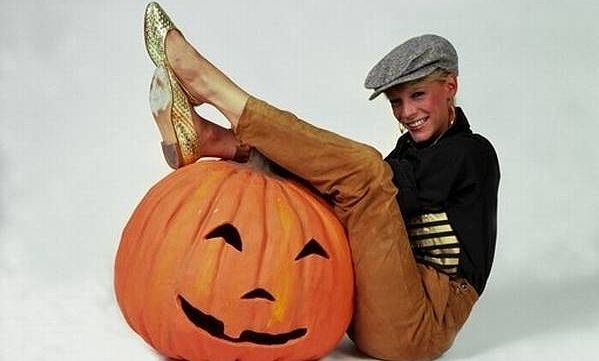 In 1978, Tramer failed to show up on set to film his scenes for HalloweeN. John Carpenter believed that no one else could play the role he had created for Ben Tramer, so he rewrote the script and made only passing references to Tramer.

Following the great success of HalloweeN, Ben Tramer launched a lawsuit claiming that he was owed royalties for his acting work in that film. His central argument was that having his name mentioned in the story was the same as having acted in the film. Tramer also took legal action against William Shakespeare, claiming that Shakespeare let Portia steal his role of “Balthasar.” 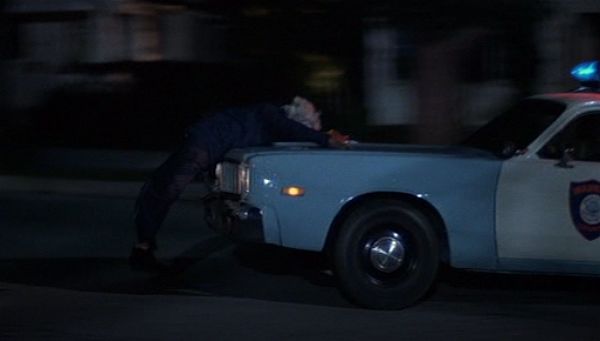 Tramer’s death was so fantastic and unbelievable that it was the stuff that movies were made of. His death was recreated frame by frame in HalloweeN II. The role of “Ben Tramer” was performed by an unidentified stuntman who wore a Michael Myers mask to further conceal his own identity.

Over the years, several efforts have been made to keep the legacy of Ben Tramer alive. Among the more peculiar Ben Tramer memorials is the “Society for the Appreciation of Women with Three Names.” This association draws from the fact that Ben Tramer was only ever attracted to ladies with three names (e.g. Jamie Lee Curtis, Scout Taylor Compton). 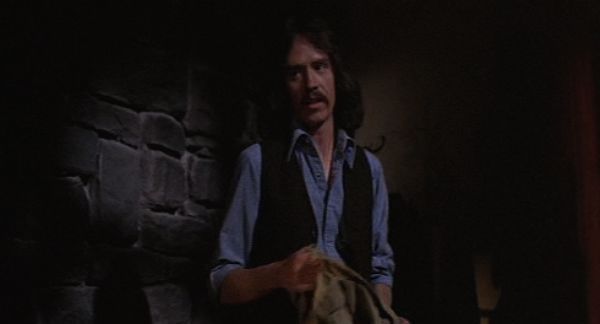