We say Happy New Year with the first batch of featured Michael Myers Masks for 2013. Left behind is 2012, a year that, according to many people, was supposed to have brought about the apocalypse (several different times). Other notable dates and years that were tied to the end times include: January 1st 2000, May 5th 2000, October 5th 2005, June 6th 2006 and November 11th 2011. It’s no prediction that preachers, scientists, cult leaders and random people will continue to make claims regarding the end of the world.

What’s disturbing is that many people must feel disappointed that the world didn’t end last year. What will these people do now? How will they cope with the shame they will feel and the ridicule they will experience? And what will they do with all that stockpiled canned soup and chili?

As we embark on the journey toward Halloween 2013, let’s take a look at our community’s great Michael Myers masks.

w34payton presents a Nag H78 done up by JC 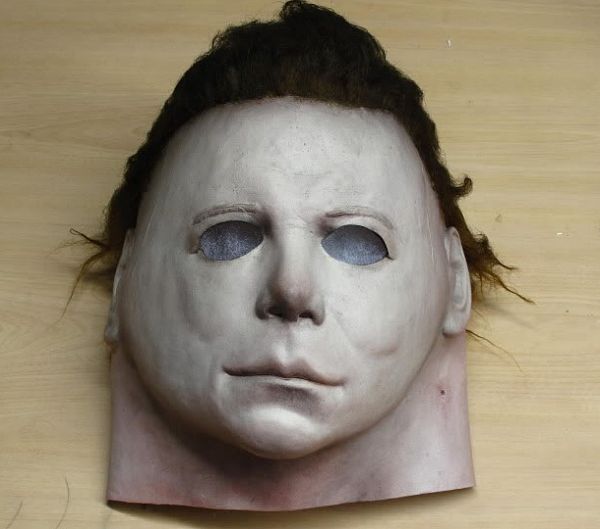 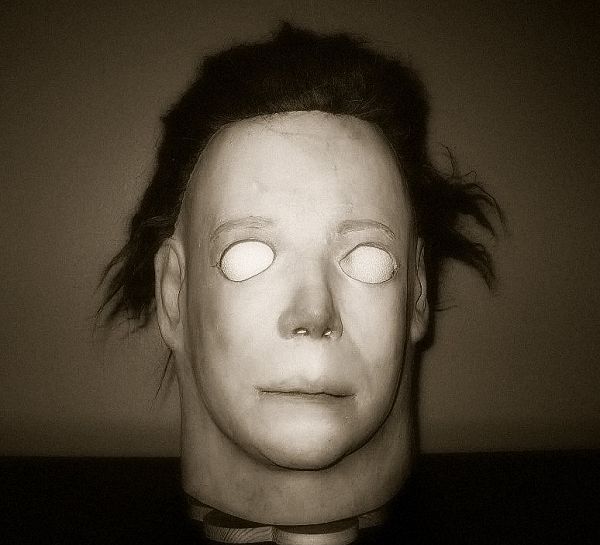 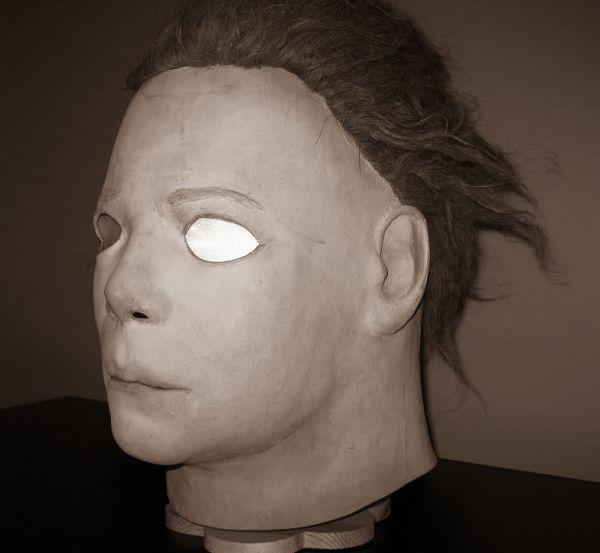 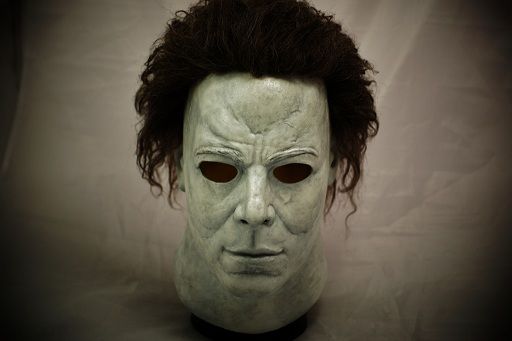 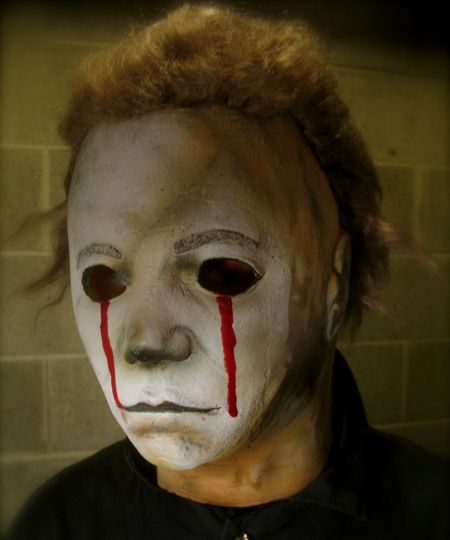 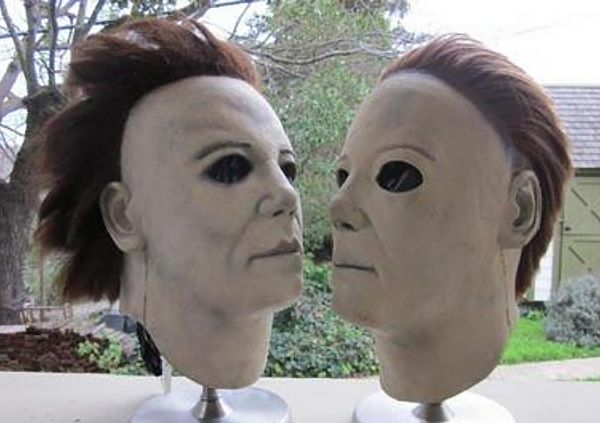 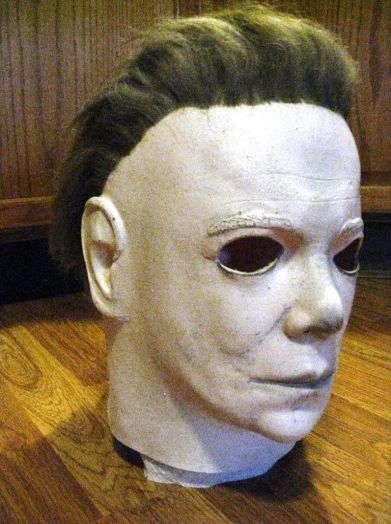 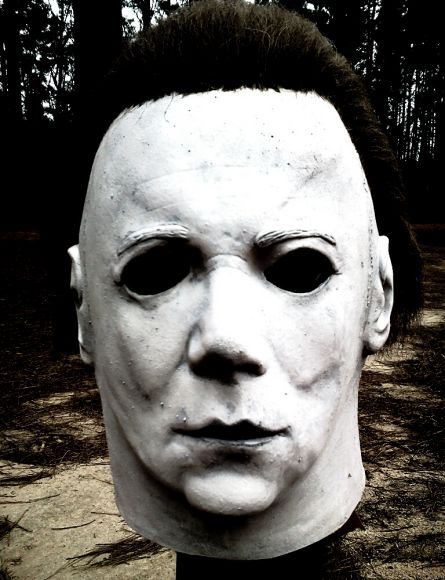 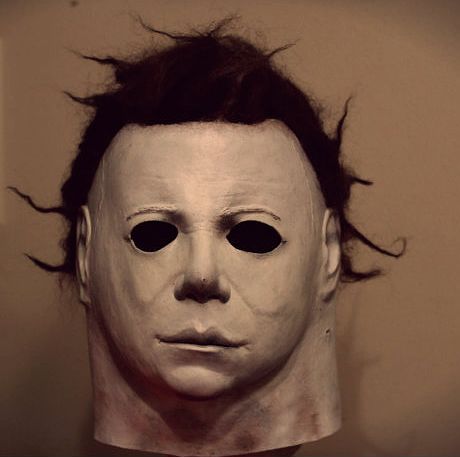 knightnite05‘s The Artifact by HSS 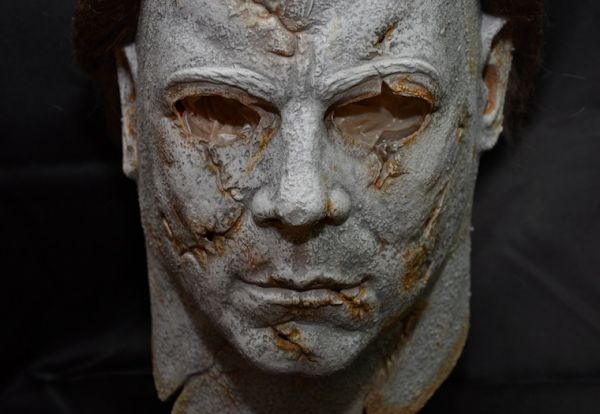 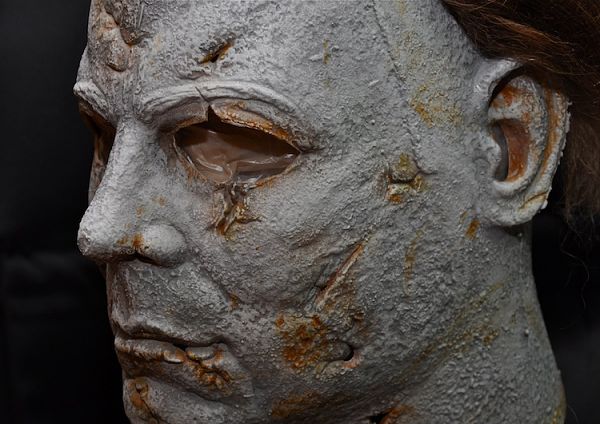 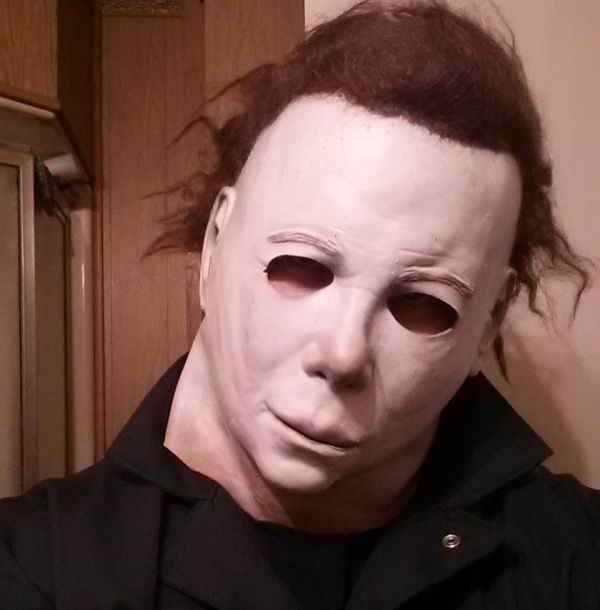 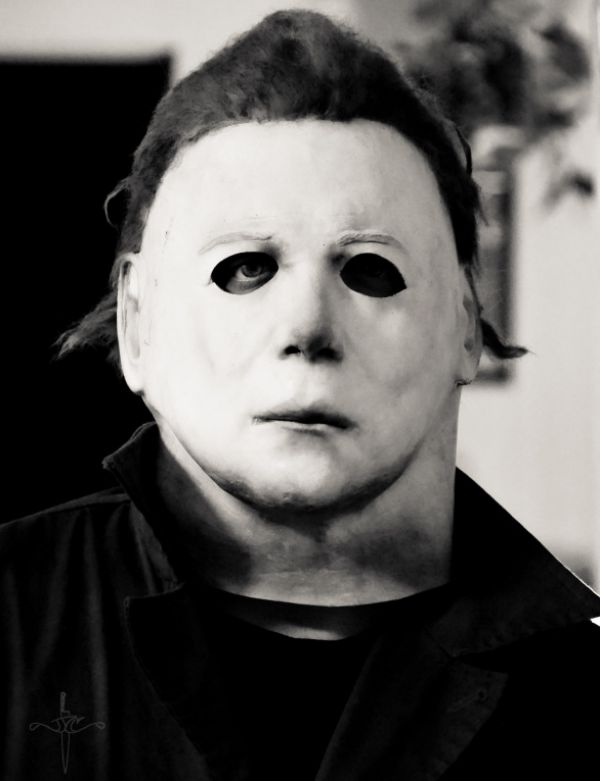