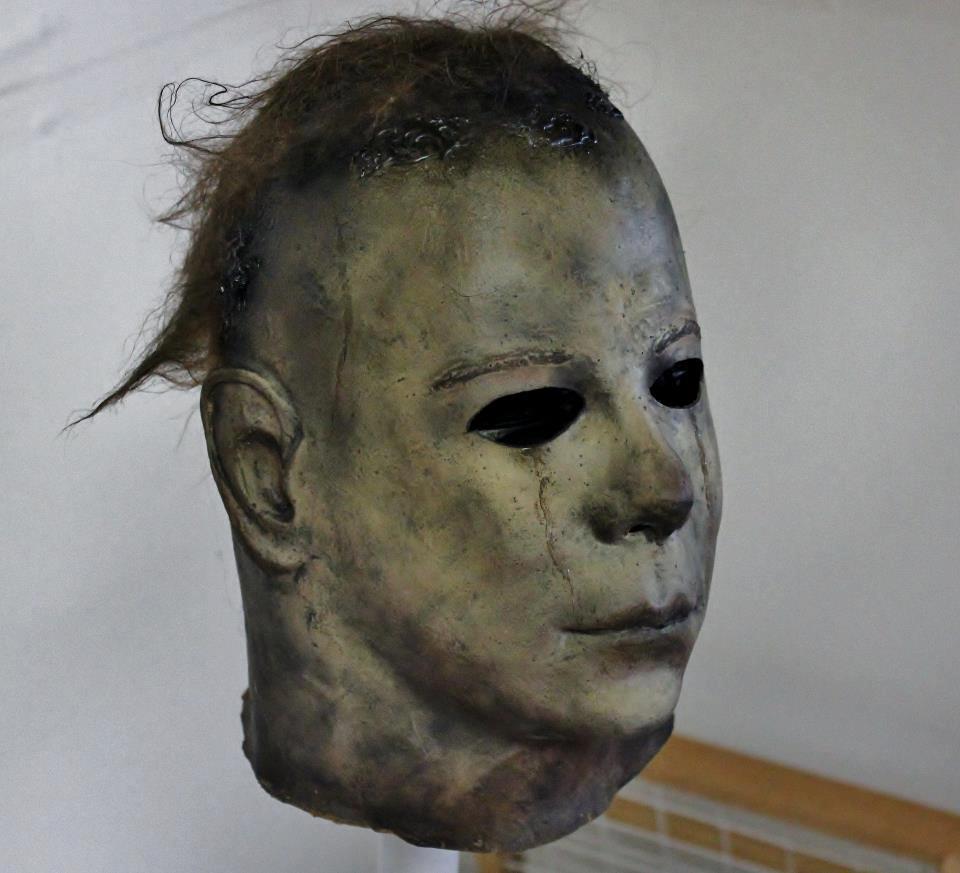 With the next Halloween movie slated to be released on October 19th, 2018 we have plenty of time for anticipation as well as speculation!  One thing we know about the next movie is that it is NOT going to be a reboot.  I have long wished that the next movie would “right the wrongs” of previous sequels. Although some did not like Halloween II and the introduction of the “sister” angle and some (including myself) loved Halloween 4, I think Halloween II was the last really good Myers sequel that didn’t create too many problems for a continuing storyline that worked.  After Halloween II the storylines just didn’t live up to my expectations.  If this next film could simply take off where Halloween II ended, I think the next movie could be something special.

The current information known concerning the eleventh Halloween movie gives me hope that this will indeed happen. The co-writer of the next film, Danny McBride, has stated that “we’re focusing mainly in the first two movies and what that sets up and then where the story can go from there.”

It seems very likely that if the mythos of the first two films is followed that we will see Myers badly burned considering the end of Halloween II.  While Myers could certainly simply find another mask, I like the idea of a “damaged mask”.   One thing I liked about Rob Zombie’s masks in his Halloween installments, was that Myers wore masks that respected the damage that had been inflicted upon the masks due to abuse, rot and so on.  With a movie that follows the original Halloween II, a burned type of mask would be idea for my tastes. Although you could certainly have a maskless, severely burned Myers, I would definitely favor a burned mask instead of a sans mask Myers any day!

If we do see a Myers wearing a burned mask for the next film how severe will it be?

It could be that the producers will tone down some of the realistic effects of what a burned latex mask would really look like to give Myers a mostly recognizable look. If that were to happen the mask could end up looking similar to this:

Another option is they could go for a compromise between realism and recognition and have the mask depict a look where part of the mask is still recognizable and the other half burned away and fused into Myers’ flesh: 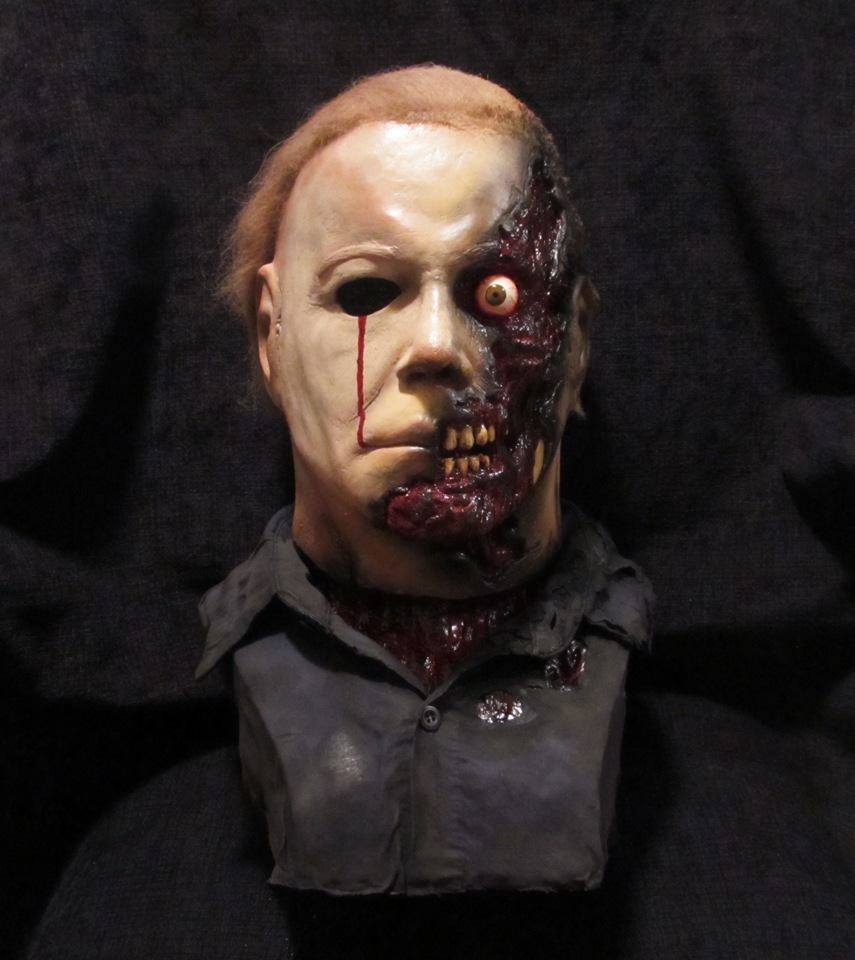 The team could also choose to do a mostly charred mask like at the end of Resurrection (only to a greater degree of damage) where both sides of mask and hair are burned crispy. 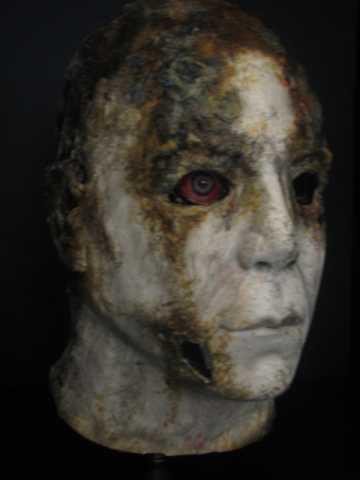 Realistically we all know that there would be nothing left of Myer’s mask (nor face!) after the events of Halloween II that was even remotely recognizable but realism is not why we watch these movies!  I personally would prefer either of the first two looks above.  What would you like to see as the next look of Myers…one of these, a totally charred and melted mask or for Myers to find a new mask?  If he does end up getting a new mask, maybe he will revisit the local hardware store once again.  After all, if this new movie was to pick up where the original Halloween II left off, it would only be the next day!