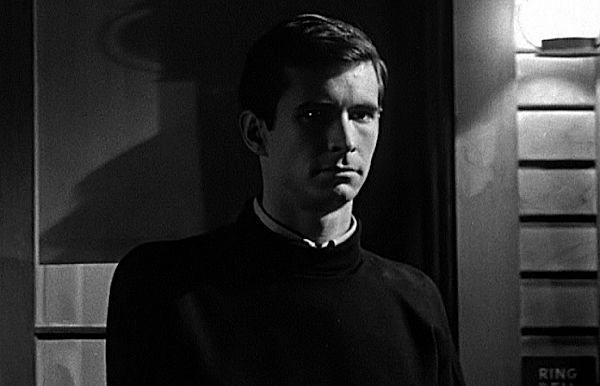 As you all know, Norman Bates first appeared on the big screen in Alfred Hitchcock’s Psycho (1960). He was portrayed by Anthony Perkins. A few years ago, the Norman Bates saga was brought to television as a serial drama thriller. The A&E series Bates Motel tells the story of a teenaged Norman Bates, as he and his mother contend with life in a new town and the running of their business, the titular Bates Motel. 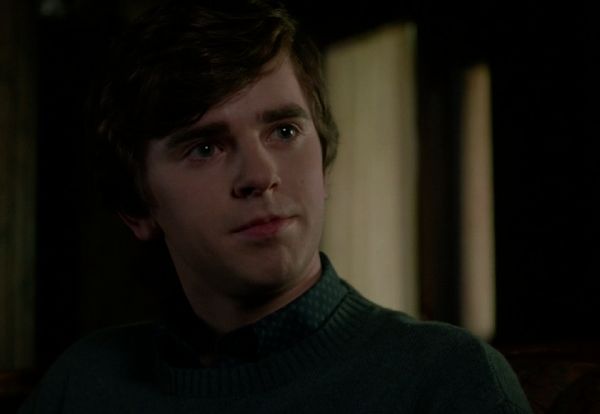 Bates Motel is sort of a modern day prequel to the events of Psycho (1960). Actor Freddie Highmore is excellent as the Anthony Perkins version of Norman Bates. The series is now in its third season, and it was during this season that some imagery involving Norman Bates was reminiscent of the film Halloween 4: The Return of Michael Myers (1988).

Though Norman Bates isn’t stiff and robotic like Michael Myers was in Halloween 4, he does have prominent shoulders. IMDb singles out Anthony Perkins’ “slim frame with blocky shoulders” as physical trademarks, and those trademarks carried over into Freddie Highmore’s portrayal of Norman Bates.

In an episode of the third season of Bates Motel, Norman Bates walks near a car. It is a dark, misty evening, and a light in the background helps to make Norman’s face appear pale in the night. Norman’s hair is disheveled, but not a complete mess, and it brings to mind the hair on a Michael Myers mask. 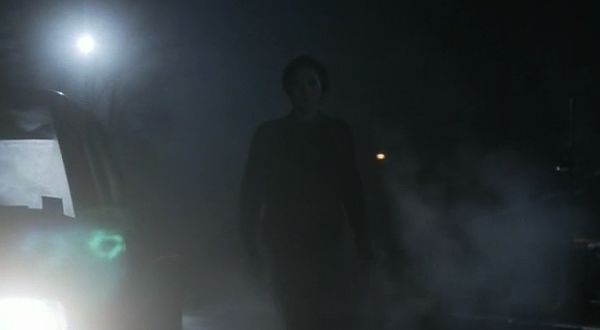 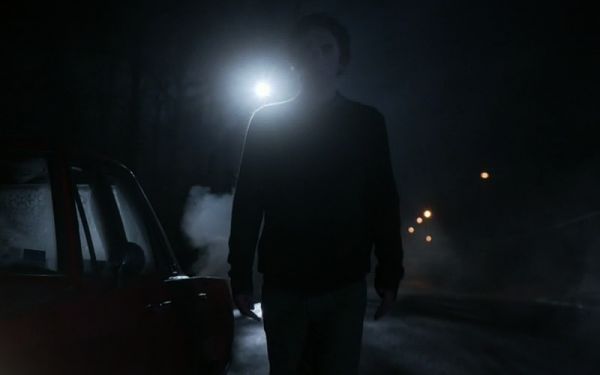 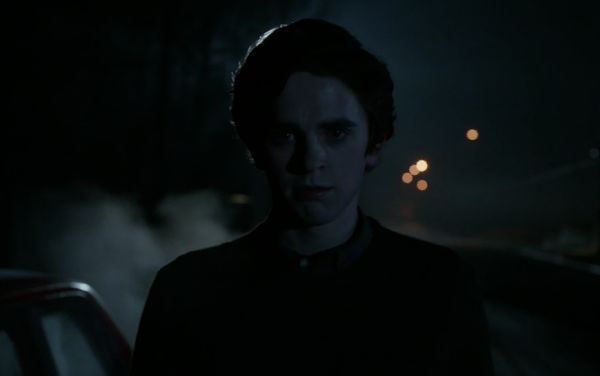 Michael Myers in Halloween 4 is filmed standing or walking around in the foggy darkness of Haddonfield or in blacked-out, blue/gray tinted interiors like Sheriff Meeker’s house. From a visual standpoint, the aforementioned scene in Bates Motel is evocative of several moments in Halloween 4 The Return of Michael Myers.

While Michael Myers didn’t have a “slim frame” in Halloween 4, he did have noticeably boxlike shoulders. This is because the man who wore the Michael Myers mask in H4, George P. Wilbur, was covered with protective gear that included big shoulder pads underneath his coveralls (and in the scene where Myers gets hit by a truck, a Michael Myers mannequin with noteworthy shoulders was used as a double for George Wilbur). 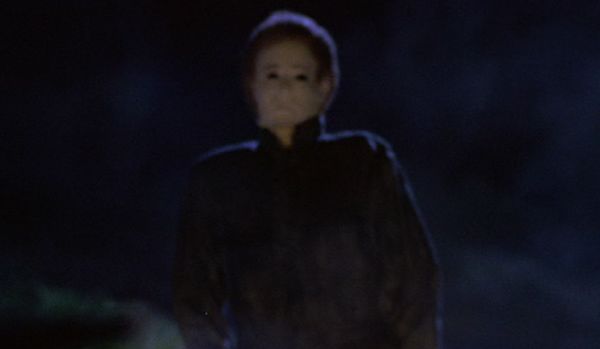 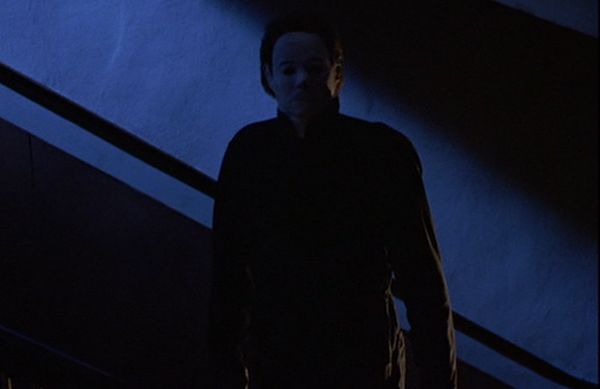 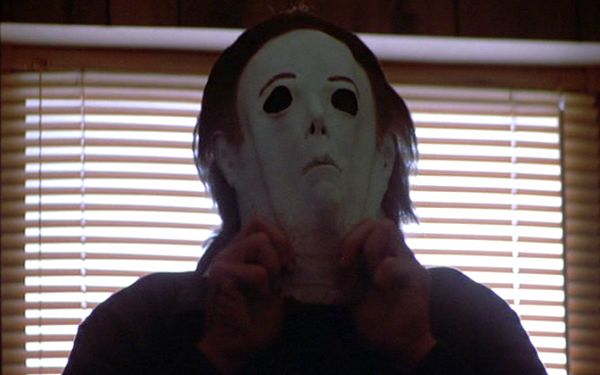