HalloweeN III Masks to be produced by Trick or Treat Studios 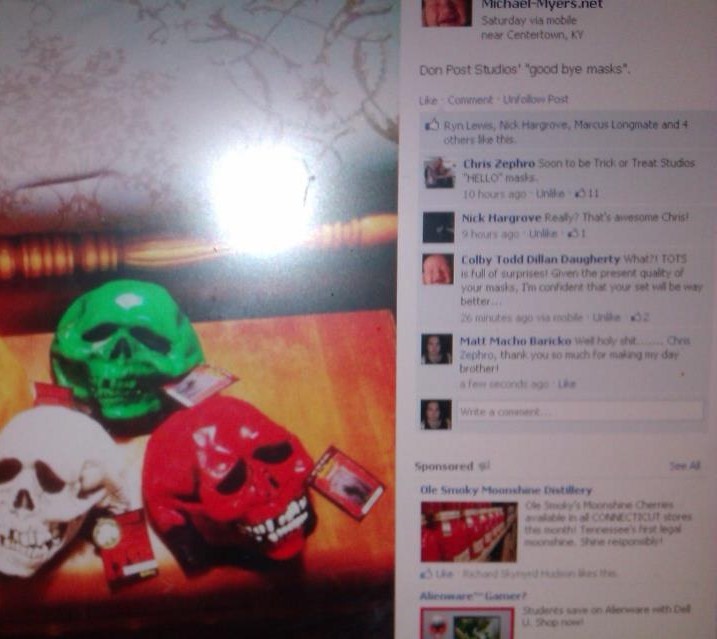 Trick or Treat Studios have really made a lot of noise in 2012 (their first year), acquiring the license for Michael Myers and the HalloweeN II Michael Myers masks, among many other fan favorites, including “HellBoy” and “They Live.” Paper Magic (Don Post) previously owned the license but their Halloween division was recently sold to another company. 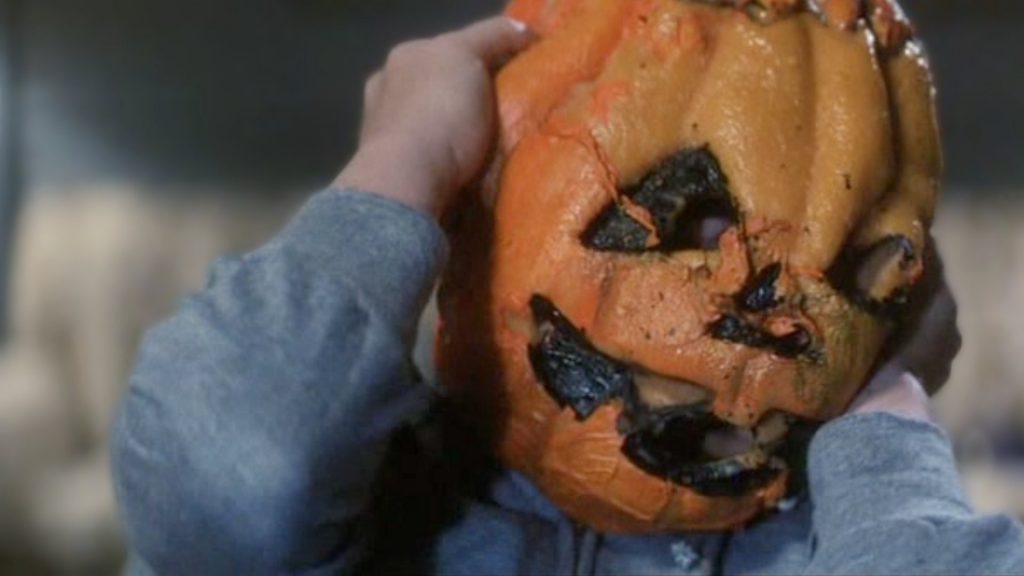 While Michael Myers is not the focal point of the film, HalloweeN III is considered a cult classic with many fans of the HalloweeN series. Fans may have found an answer for accurate, affordable versions of the Skull, Witch and Pumpkin seen in the film.

We will keep you posted on any updates that arise from this exciting news!