Moviehole has reported that a new Halloween film is underway as casting has begun for another entry in the Michael Myers saga. The new movie will likely be directed by Marcus Dunstan, who, along with Patrick Melton, will also be writing the screenplay for Halloween Returns. Dimension Films hopes to begin shooting this coming July. Moviehole also provided a synopsis for Halloween Returns: “Myers is now on death row and the two kids with their own personal vendettas against the killer sneak in to watch his execution. But when things go awry and Myers escapes, the pair, along with their friends, find themselves in the firing line.” 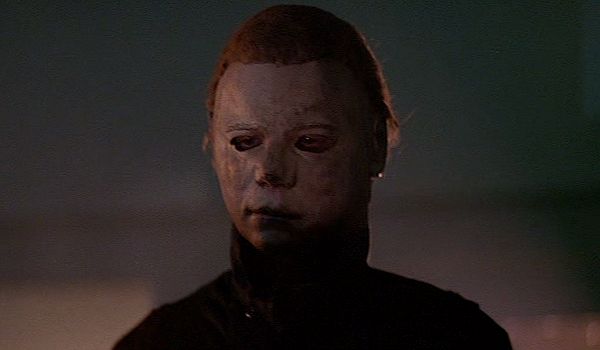 This recalibration of the Halloween story will sort of build on the events of the original Halloween II from 1981, it won’t have much to do with Rob Zombie’s films. Check out Moviehole.net. 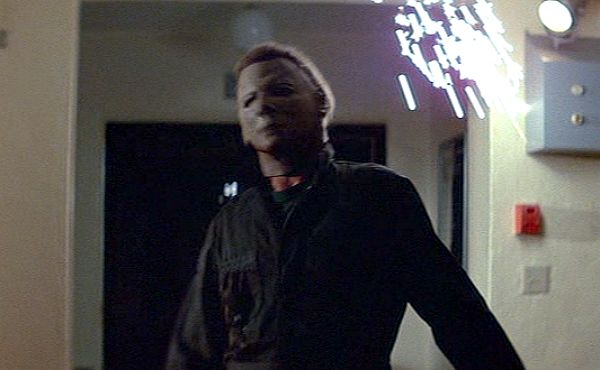