The HalloweeN and Michael Myers legacies live on. The executive producer of the television show Hannibal disclosed that one of the scenes in the series’ debut episode was a tribute to one of Michael Myers‘ crimes in John Carpenter’s HalloweeN (1978). Bryan Fuller stated that when a dead body was shown on a bed in the Hannibal episode “Apéritif,” it was a direct reference to HalloweeN. The character of Will Graham also walks in on the body in the bedroom in a manner similar to how Jamie Lee Curtis did in HalloweeN. 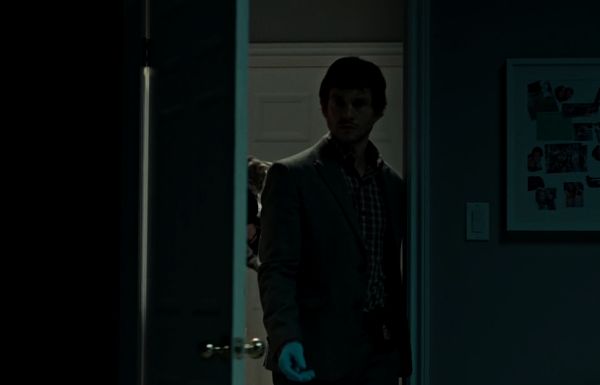 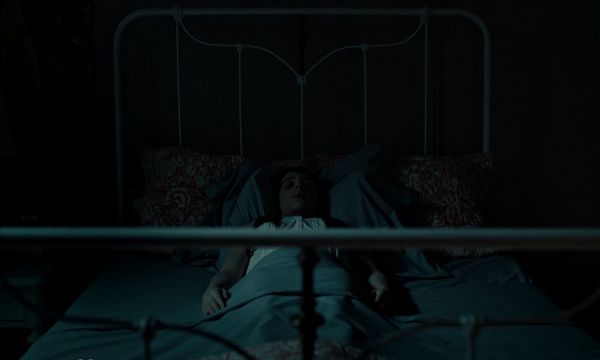 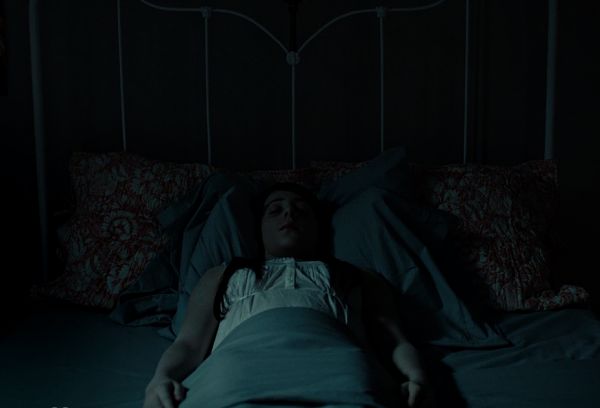 In Carpenter’s HalloweeN, Michael Myers murdered Annie Brackett in her car. Myers then placed Annie’s corpse on a bed in the Wallace house. Also on the bed was Judith Myers’ tombstone. Annie’s lifeless body turned out to be a mere piece in Michael’s sick display. There were other murdered victims in the room. It was clear that Myers wanted someone else, in this case Laurie, to see his first murder as he had fantasized about it while he was locked up in an asylum. 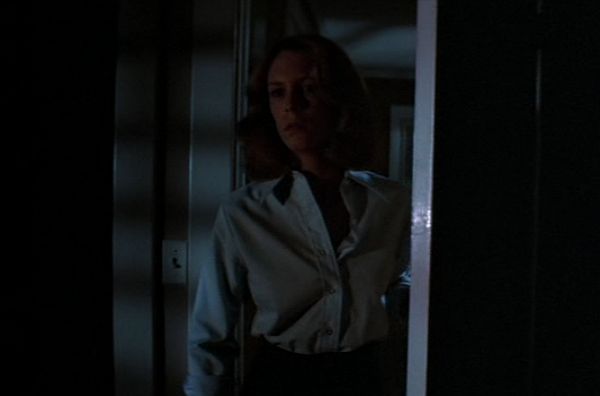 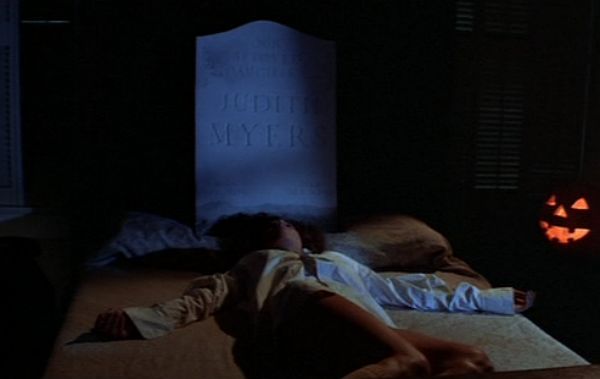 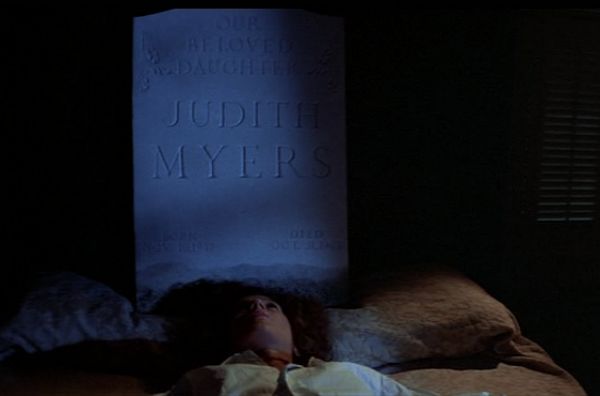 The grown-up Myers not only wanted to relive the time when he killed his sister Judith when he was six years-old, he wanted to immortalize it. This grisly scene offered us a glimpse into the workings of Michael’s mind. His psyche hadn’t evolved or changed much from when he carried out his first murder as a child. His thoughts had never strayed far from committing acts of evil.

Hannibal‘s showrunner Bryan Fuller also worked in a reference to The Shining in this same episode. Hannibal, the story of Dr. Hannibal Lecter, will return for its third season in 2015 on NBC. Its wonderful cast includes Mads Mikkelsen, Laurence Fishburne, Hugh Dancy and Gillian Anderson. The last few years have been a great time for fans of well-crafted horror and thrillers on television. There’s fare like True Detective, The Fall, Fargo, and Bates Motel on cable. But Hannibal has really been at the forefront of inventive storytelling in spite of the constrictions of network television.

Back to Halloween, the big day is approaching. If you haven’t yet ordered any of the new Michael Myers masks or Season of the Witch items by Trick or Treat Studios, then what are you waiting for? The masks are screen accurate and you can pick them up for $54.99 each. Click here for details. 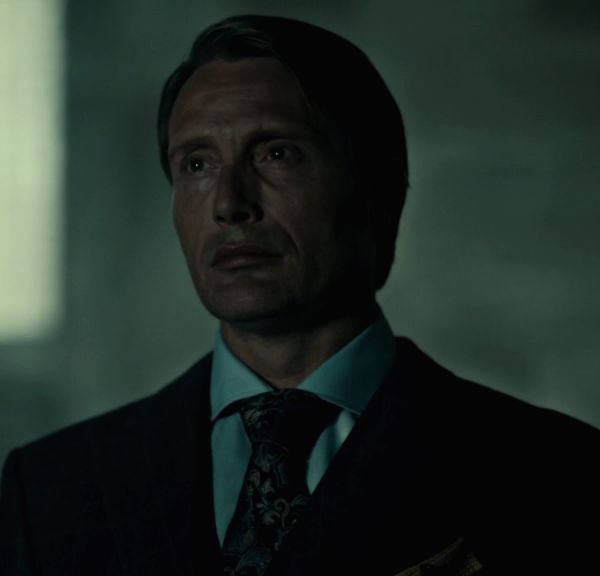 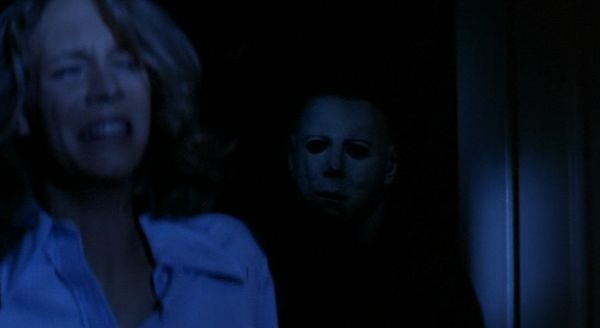