Kristina Klebe, who played Lynda in Rob Zombie’s HALLOWEEN and met her fate at the hands of Michael Myers, stars as Julia in 2013’s Bela Kiss: Prologue. Julia is part of a group that has just committed a bank heist.

The group is on the run and comes upon the large and stately Hoffman Hotel in the middle of the woods. They decide to stay there until the heat from the authorities dies down. The opening video clips and some of the actor’s accents make it apparent that the story takes place in Eastern Europe, the country of Hungary specifically. 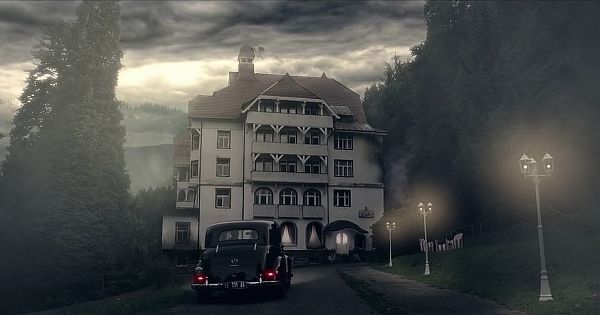 What will impress you about Bela Kiss: Prologue is its cinematography. It is remarkably stylish and artistic. The production values and set design are also noteworthy. It’s obvious that the film’s director/writer, Lucien Forstner, is someone who appreciates aesthetics and took his time in developing the look of his film. 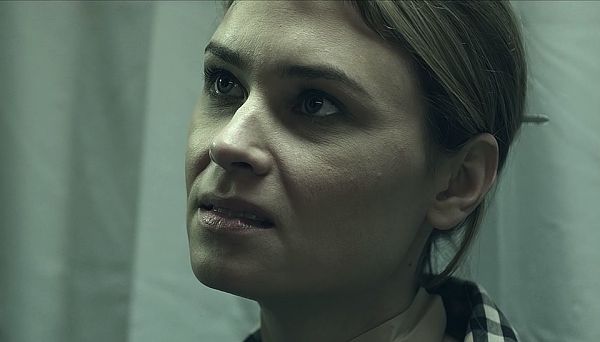 Bela Kiss: Prologue carries a steady atmosphere of unease and bleakness throughout. Bela Kiss is a horror film that isn’t primarily concerned with serving up a high body count or splattering blood every few minutes. Bela Kiss instead maintains a slow pace that is fueled by intrigue and mystery. Gore and death are present in the movie, but you will have to wait for those elements to appear.

A strange narrator of sorts is shown throughout the movie. He seems to be doing research. Through him we experience the story of the man whose name gave this film its title, Bela Kiss. Flashbacks take us to early twentieth century Budapest and to Germany’s participation in World War I. Mr. Bela Kiss was an enigmatic figure with a predilection for dating many women and collecting gasoline barrels on his property. 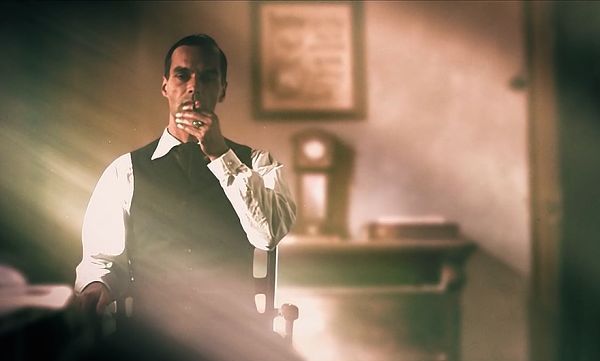 The leader of Kristina Klebe‘s group is Nikolai. It seems that Nikolai isn’t at the Hoffman Hotel just to hide out. He has made a pact with an unholy entity and it involves Kristina’s character Julia and her childhood.

The acting by the supporting cast is adequate and their characters are all right. Things don’t become too silly. As the film’s protagonist, Kristina Klebe is quite good. It’s always difficult to take your eyes off of her. In Bela Kiss, Kristina sports a simple and somewhat crude hairstyle, perhaps to make her look stereotypically Eastern European. Kristina is the only one in her group that speaks English without a European accent. 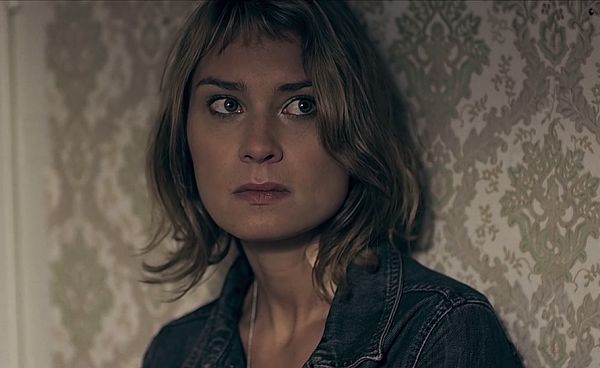 Bela Kiss Prologue is magnificently shot, with deliberate pacing and eerie atmosphere. From a technical viewpoint, this film is praiseworthy. Shot on location in Germany, Bela Kiss: Prologue certainly proves that a low-budget picture doesn’t have to look low-budget.

The plot and acting are better than what can be found in other recent independent horror movies. The title contains the word “prologue,” and some of the dialogue and events near Bela Kiss‘ conclusion point to further installments, or at least an “epilogue.” Another important draw is getting to watch Kristina Klebe tackle a more demanding character than her noted role as Michael Myers victim Lynda in Rob Zombie’s Halloween. 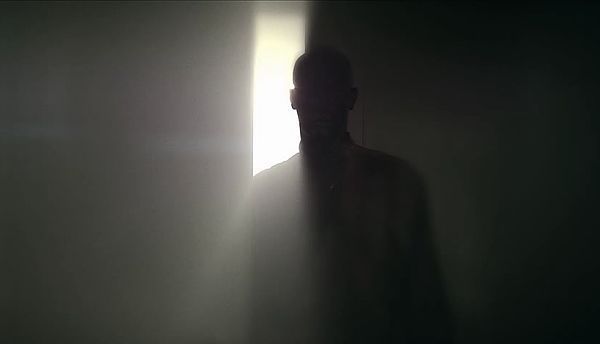 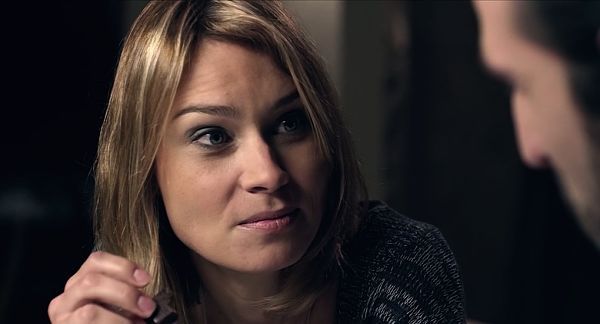 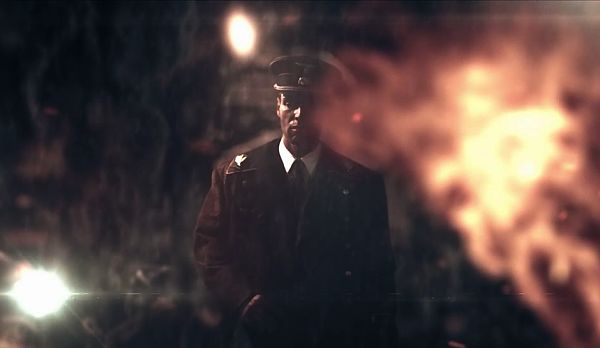