How long will the drought without a new Halloween film last?

We are quickly approaching four years since Rob Zombie’s Halloween II first appeared in theaters back on August 28th, 2009.   That date will mark the fourth longest period in the HalloweeN franchise without a new movie to date, and with Halloween 3-D (or Halloween 3/Halloween Reboot/?) all but abandoned the drought is likely to become significantly longer. 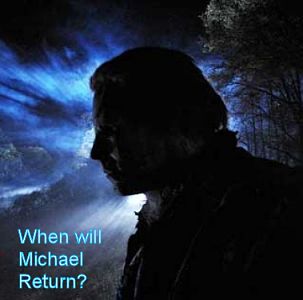 Given the facts that no new updates have been given about another film and with this year already halfway spent, it would be a surprise if we see a new entry sooner than two years at a minimum.  If this proves true, it would be the longest drought between installments in the franchise’s history. 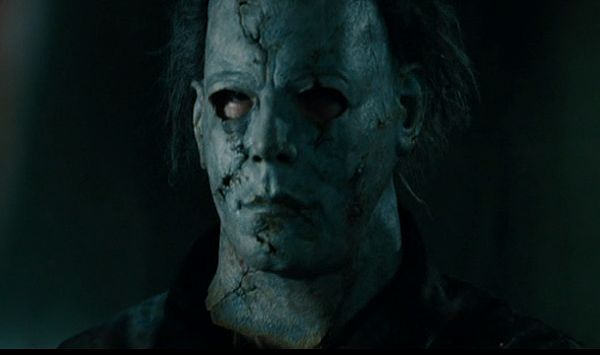 Optimistically, I’m hoping that we will have news of the next Halloween movie being “in the works” by the end of the year or no later than next year.  If this is the case it would be very possible to have another movie in the Halloween franchise ready for theaters by Halloween season 2015.  Hopefully, this next entry will benefit from the long wait and be one of the best we’ve seen yet!

The approximate periods between entries in the Halloween film franchise are as follows (listed in order of longest period between films to shortest):