Forum member sxe458 has informed us that Spirit Halloween’s online store is now accepting pre-orders for an official Halloween Michael Myers Mask. What is this mask? It’s the pumpkin mask worn by Michael Myers when he escaped from the asylum in Rob Zombie’s Halloween. In other words, it’s a replica of the crude pumpkin mask that Michael Myers made for himself while he was locked up. 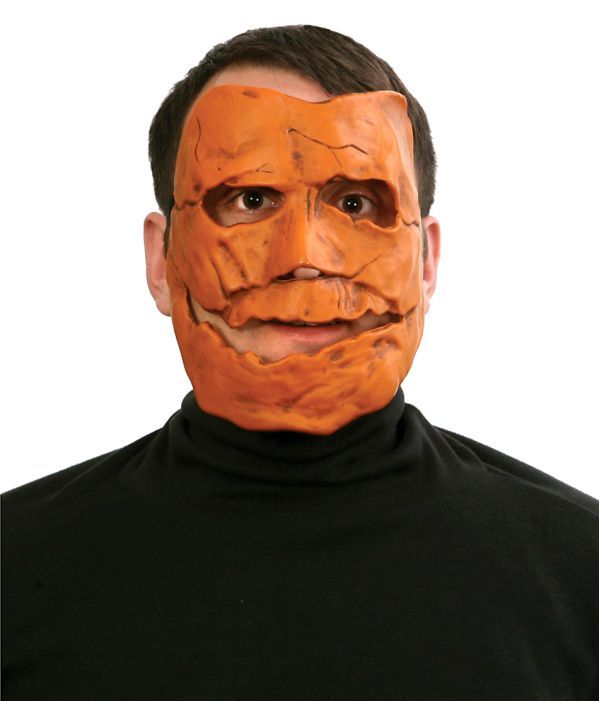 This Michael Myers mask is being offered for $14.99 and is scheduled to ship by mid September, 2012. This is what is stated on the Spirit Halloween website:

The stock photo is kind of off-putting. Hopefully, people don’t get confused between this Mike Myers and the dude best known for playing Austin Powers.