Michael Myers is Among us Again

Michael Myers put in appearances at this year’s Texas Frightmare Weekend in Dallas, Texas, held at the beginning of this month. Halloween‘s masked killer has been largely absent from other horror conventions so far this year, but he decided to emerge from the shadows of Haddonfield to walk around the Texas Frightmare and perhaps catch up with some friends who were also there: Malcolm McDowell, Brad Dourif, Sid Haig, and Udo Kier (all of whom, coincidentally, appeared in Rob Zombie’s Halloween films). For the best and most affordable Michael Myers masks, please visit the Michael Myers Mask and Halloween Props & Costume store. The Michael Myers masks from the films Halloween II, Halloween The Curse of Michael Myers, Halloween H20 and Halloween Resurrection (and other goodies) are all in stock and ready to ship. 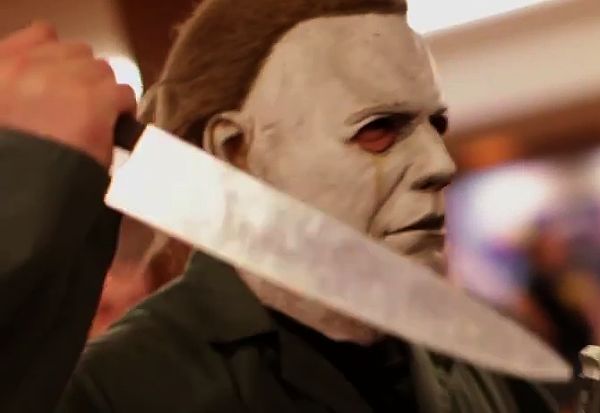 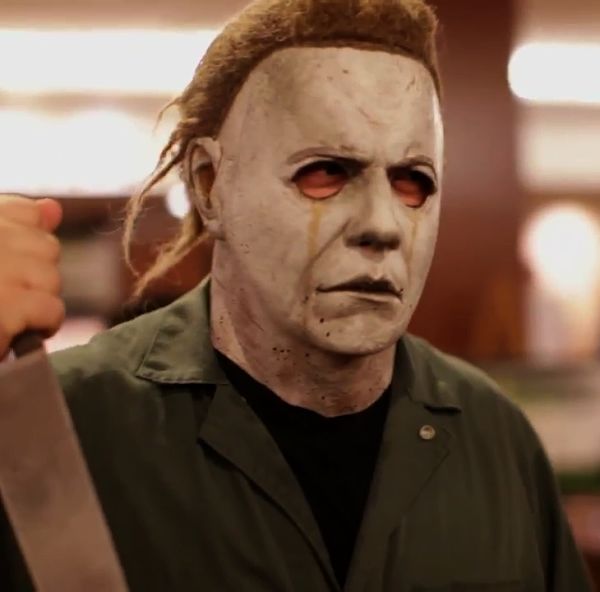 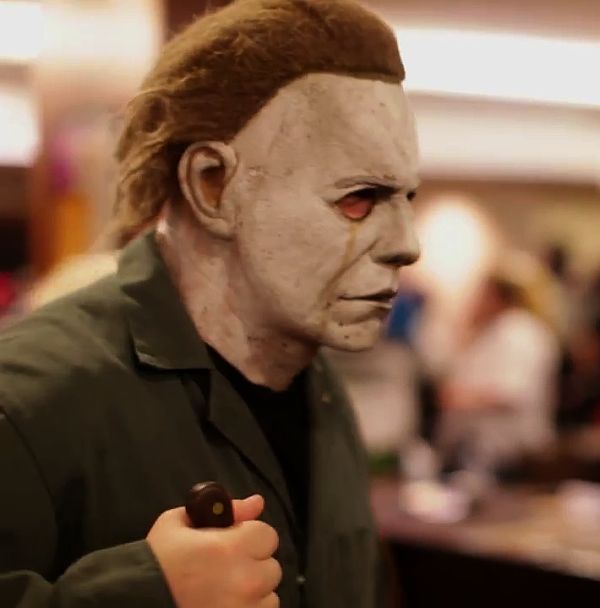 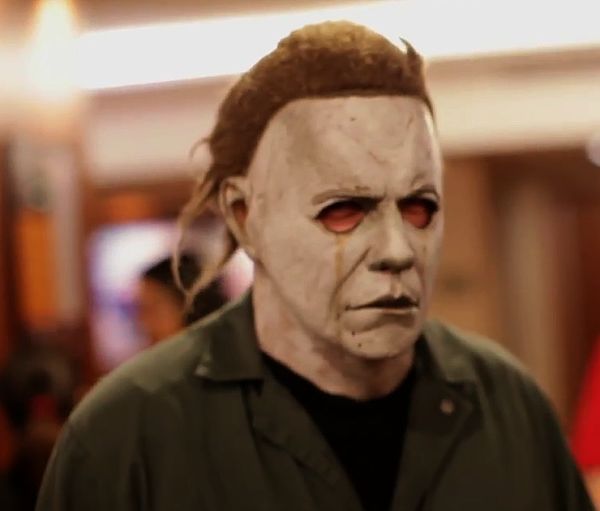 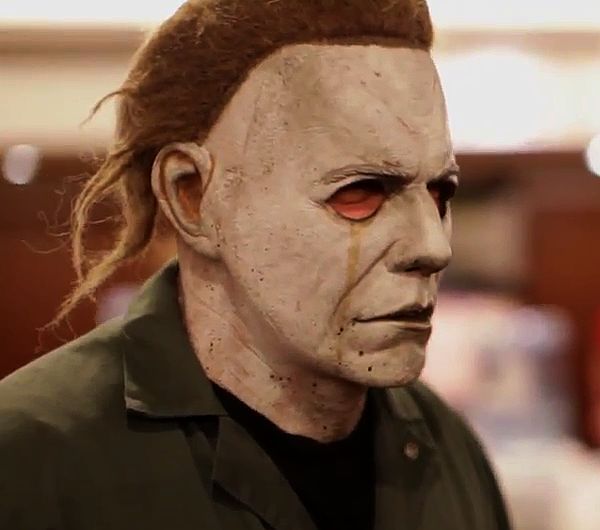 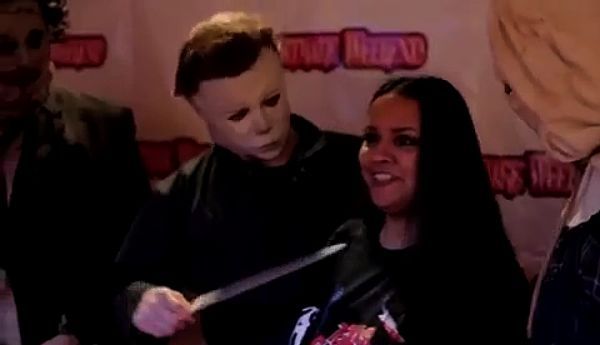 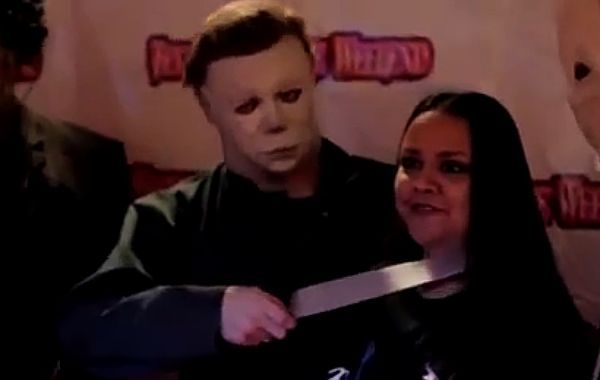 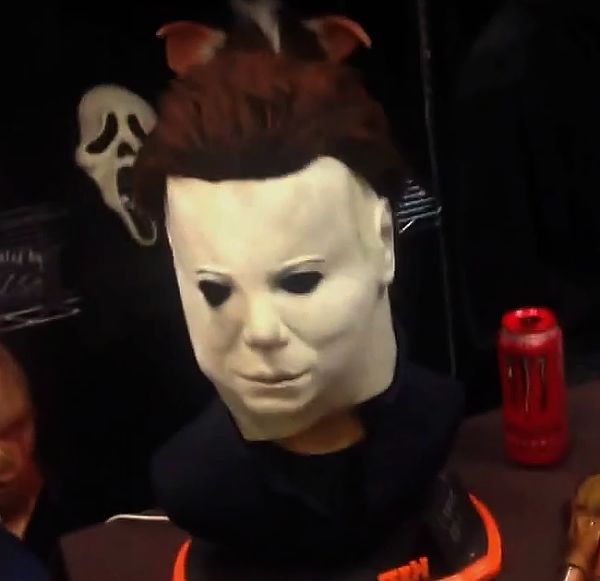 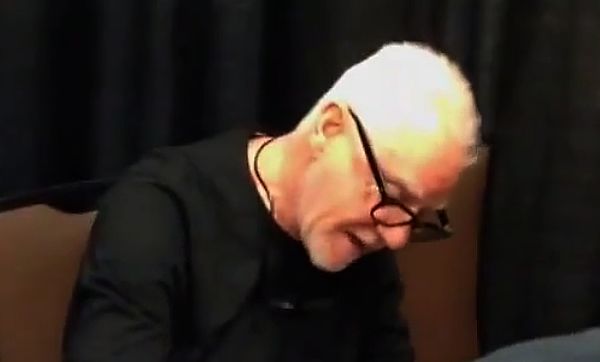 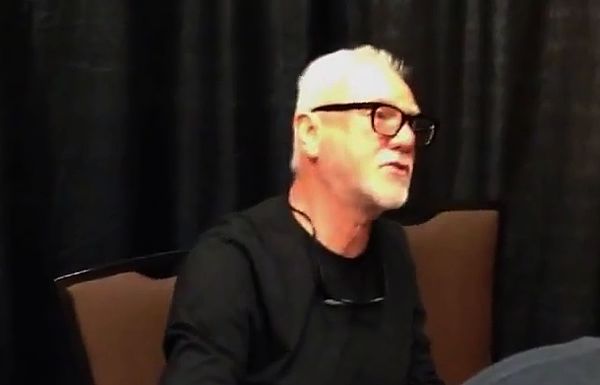 Michael Myers was asked a question during this video, courtesy of Garth Manor Cinema: