As Sara Moyer, actress Bianca Kajlich came face-to-face with Michael Myers, both the real one and Busta Rhymes wearing a Michael Myers mask, in Halloween: Resurrection. The character of Sara seemed poised to take on a Laurie Strode-type of role within the future of the HalloweeN franchise. However, Resurrection wasn’t a huge commercial or critical hit. Sara Moyer’s fate was subsequently lost, then abandoned. 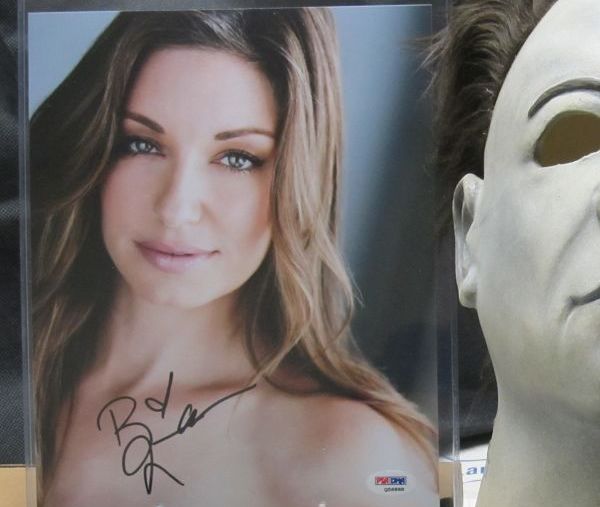 After the success of Halloween: H20, it’s strange that the HalloweeN franchise took a time out from making a follow-up to it. Also strange are the script they came up with for Resurrection and the casting choices. HalloweeN is a series that is known for breakout roles from scream queens like Jamie Lee Curtis, Danielle Harris and Scout Taylor-Compton. That the people behind the HalloweeN movies chose to go with Bianca Kajlich as the female lead for Resurrection was an odd decision… Bianca can’t/doesn’t scream.

However, as we all know, Halloween: Resurrection has problems far greater than the casting of a heroine who can’t scream. So, in the end, I’m happy that Bianca is even a part of the HalloweeN family. 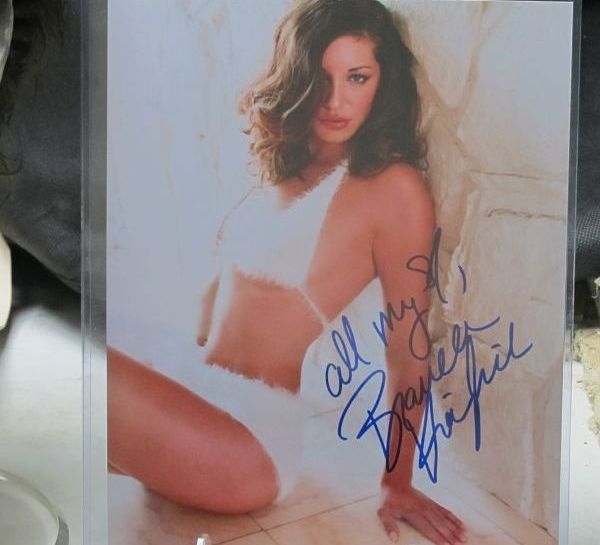 Halloween: Resurrection was not Bianca’s first major film. Bianca had a small part in the movie Bring It On in 2000. Five years after Halloween: Resurrection was released, Bianca landed a regular role on a CBS sitcom. She starred for seven seasons on the comedy Rules of Engagement. Any working actor will tell you that securing a steady job on a television series is better than making a living off of filming movies.

In 2001, she appeared on the first season of television’s Boston Public. Bianca Kajlich was an attractive young star on the rise. Then Halloween: Resurrection and Busta Rhymes happened to her. Her career in the years between Resurrection and Rules of Engagement seemed to fall short of Bianca’s potential. She currently stars on a show called Undateable, which wrapped up its first season in 2014 and was renewed for a second on NBC. 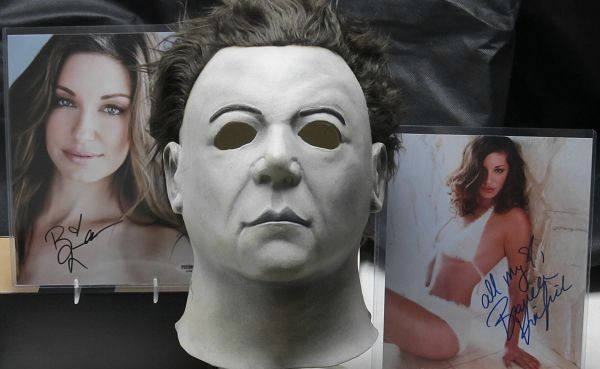 Beauty isn’t everything, but Bianca is movie star material. I sat through the flick 30 Minutes or Less just because Bianca was in it (the movie turned out to be okay and Bianca’s supporting role was worth the price of admission and then some). Because Bianca has done mostly television work, specifically comedies, it’s unlikely that she will appear at a horror convention (but who knows). 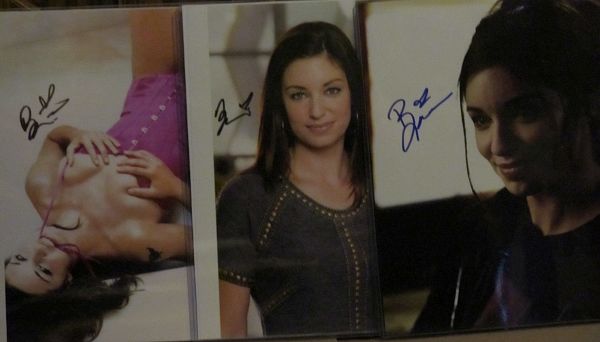 At horror events, there’s only so many times that you’d want to meet Brian Andrews or the face of Michael Myers Tony Moran. Whenever a HalloweeN anniversary convention is announced, it seems like I’m the only one asking if the gorgeous and alluring Bianca Kajlich is going to be there. (I’d also love to meet Angela Trimbur from Rob Zombie’s Halloween II). 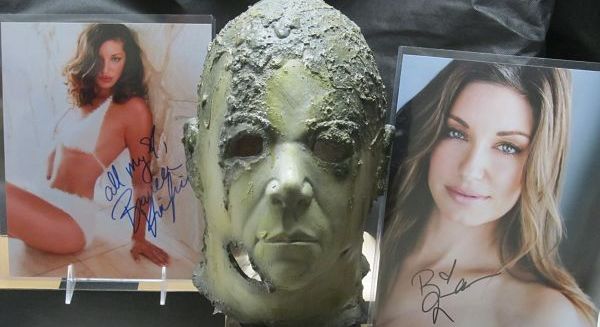 Pictured throughout are photos autographed by Bianca Kajlich. She used to sign both her first and last names. Her recent signatures are a “B” and a hasty scribble, unfortunately. Bianca does sign autographs for fans whenever and wherever she encounters them. This means that one can’t expect much in the way of autograph quality control. Sadly, Bianca’s current signature is among the worst I’ve seen from any HalloweeN celebrity. It’s too bad indeed that she hasn’t done a convention yet. Also, Halloween: Resurrection remains Bianca’s only slasher-horror work.