The rumored box set containing all the films in the HalloweeN series turned out to be true. Anchor Bay teased fans with some possible Michael Myers related news on May 17, 2014, and they have now confirmed that Halloween: The Complete Collection will be released as two Blu-ray Box Sets – one is the Limited Edition 15-Disc Deluxe set and the other one is a 10-Disc Edition set. The release date is September 23, 2014.

It was speculated that the Producers Cut of Halloween 6 The Curse of Michael Myers might be included in the box set, but it isn’t listed in Anchor Bay’s official announcement. Maybe it will be a special feature or perhaps it won’t be released at all. (Now this Collection I may pick up. Good thing I didn’t buy the recent Halloween II and III blu-rays, or the Halloween 35th Anniversary disc, or any of those import metalpaks or digibooks).

“The one that started it all.
Anchor Bay Entertainment and Scream™ Factory, in an unprecedented partnership, proudly unveil Halloween The Complete Collection Blu-ray™ Box Sets.
Limited Edition 15-Disc Deluxe and 10-Disc Edition brings together ALL the Halloween feature films in one massive set for the first time EVER; all-new bonus features, collectible packaging, and 40-page book make this THE Blu-ray™ Box Set Event of 2014!

Halloween: The Curse of Michael Myers (1995) 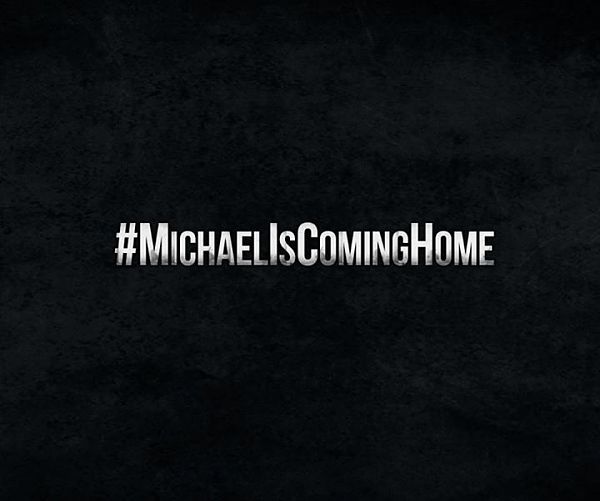