There were no HalloweeN guests at this year’s Fan Expo Canada, held in Toronto. There was, however, a fan wearing a Michael Myers Mask and coveralls walking around the massive convention. This Michael Myers fan seemed out of place in a sea of stormtroopers and other non-horror cosplayers. The Anchor Bay booth had a poster advertising the release of HalloweeN The Complete Collection, but most people weren’t at Fan Expo for horror this year. 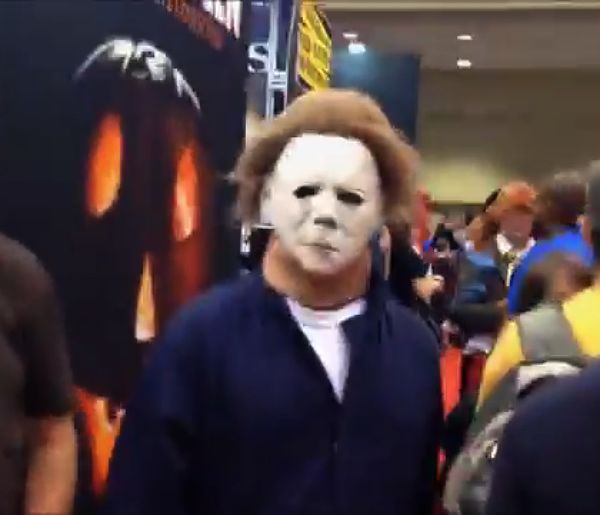 Partial cast reunions for Twin Peaks and Nightmare on Elm Street (with Robert Englund and Heather Langenkamp) were overshadowed by sci-fi guests like Matt Smith (Dr. Who), Patrick Stewart and William Shatner. The prices for photo-ops with your favorite celebrities were ridiculous.

Fan Expo was demanding $91 to get your photo taken with old people like Adam West, Hulk Hogan, Stan Lee and William Shatner. But the most expensive photo-op was the one for Matt Smith, the star of the Dr. Who series. His photo-ops cost $125. People who would otherwise complain about their cell phone bill or the rent happily forked over their money for these photo ops (and pricey autographs). 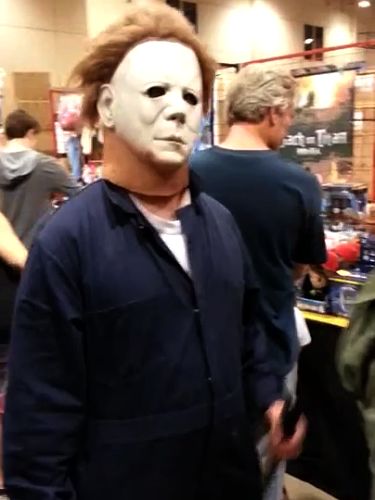 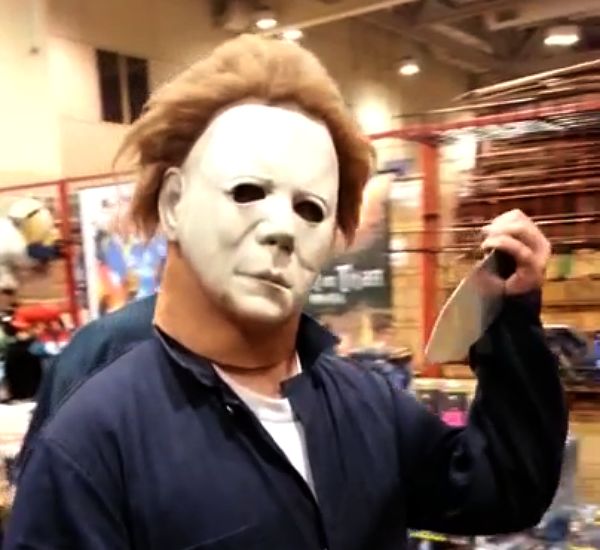 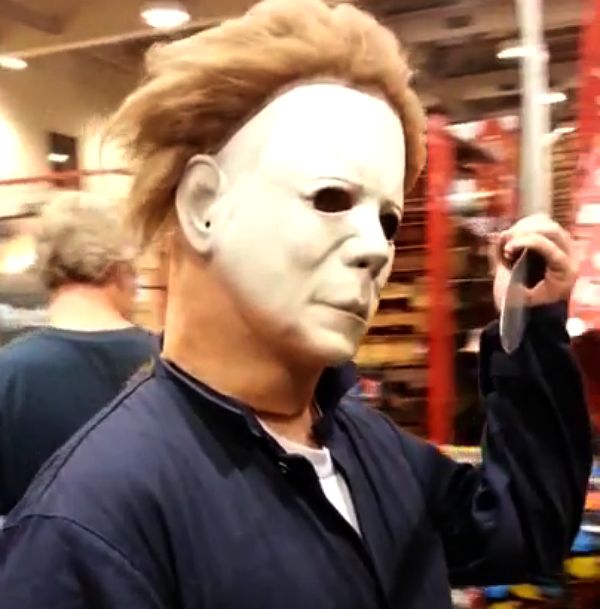