It was Rob Zombie’s 2007 re-imagining of HalloweeN that rekindled my interest in Michael Myers. It’s also what brought me into this hobby of Michael Myers Masks. I knew that there had to be something better out there than the Don Post The Mask I owned back then.

Upon acquiring a few masks, I realized that this was one expensive hobby. Still, I frequented this community because discussing the movies themselves became more interesting to me than talking about masks replicas. I then fell victim to the hobby’s darkside when a forum member sold me two mask stands. The seller failed to mention to me that both mask stands were broken. He never apologized, much less offered me the chance to return the broken stands for a refund. He simply told me to use lots of glue to make the pieces stick together. 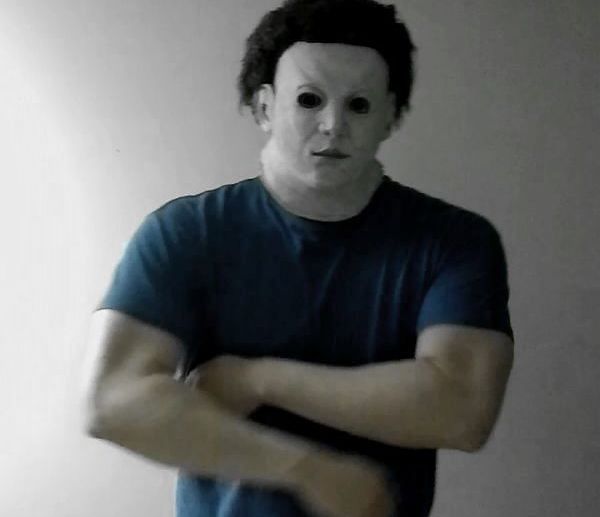 I took that experience as a lesson learned (aside from another important lesson: that folding your arms over your chest supposedly makes you look imposing in photos). But I would never let something like that happen to me again. That one incident soured my passion for collecting Michael Myers masks and other HalloweeN items.

The Michael Myers community changed during the year 2010. Discussions about the movies and characters became few and far between. What also hurt was witnessing too many scammers become involved in this hobby. Many people that I knew were swindled, robbed and defrauded. I then contemplated retiring from the realm of Michael Myers and HalloweeN.

However, a new opportunity presented itself for me. I could still be involved in the HalloweeN world but I didn’t have to be an active collector. The successful Michael-Myers.net blog kept me from retiring. It’s hard to believe that it’s been running for a year and a half already. The Michael Myers blog was a space that was free of hobby politics, scammers, elitists, and broken mask stands.

As with anything that is constantly growing, the blog began to attract unsavory elements. There are people who only ever show up to express hatred in their comments (and, in some cases, to make threats). It’s understandable, though. Hatred is the easiest emotion to express. But there’s also a more troubling group of people. Those who openly flaunt their sense of entitlement by being ungrateful, impolite and unappreciative. It doesn’t take much time to send a PM, leave a quick comment or drop an email to say, “Thanks.”

I envisioned the blog as a space for the community to come and talk about any subject related to the hobby. It worked as such for a while, until the audience became too vast. Facebook Addicts, people who call themselves “Macho,” and Internet Gangstas began rearing their heads here. It is true, but clichéd, to say that the more successful and giving that something is, the more hatred and venom that it will attract. 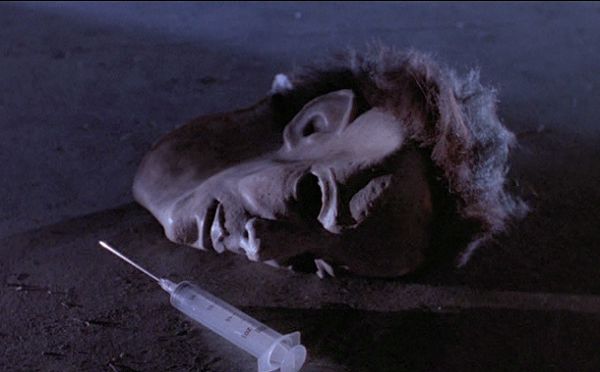 It seems odd to abandon something at the height of its success, but perhaps there is no other option. This has been my only strong link to the Michael Myers mask hobby for some time now. Nonetheless, I can only tolerate so much unwarranted negativity and disregard. When the hobby changed, I stuck with it. When the discussions on the forums changed, I endured. Now that the blog is expanding beyond expectations, I have to reconsider my place and, perhaps, step away.

Related articles
The Hobby: I Got So Much Trouble On My Mind
The Hobby: Refuse To Lose
Michael Myers Mask Crumbles