The Michael Myers who was shot six Times

A man whose name doesn’t come up often enough when discussing HalloweeN and Michael Myers is James Winburn. James Winburn was the stunt coordinator for John Carpenter’s Halloween (1978). It is common knowledge that Winburn donned the Michael Myers mask when he performed the stunt involving a fall from the balcony at the end of the film, but Winburn also played Michael Myers during the scene where Dr. Loomis shot him six times. 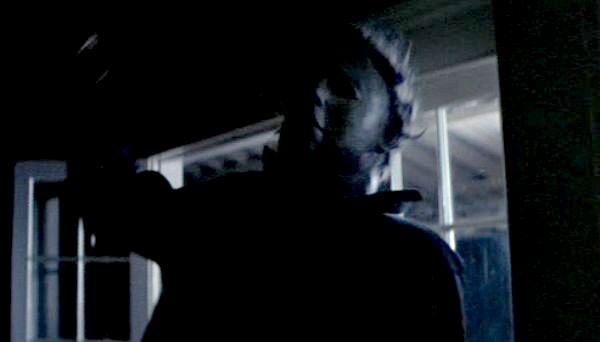 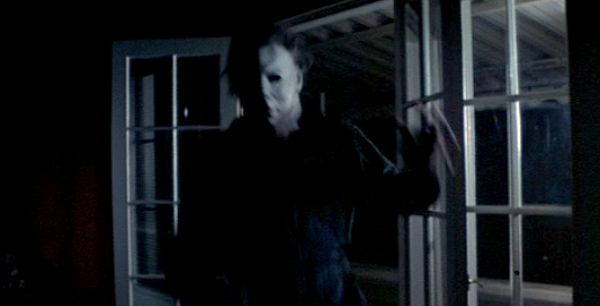 It’s a good thing that James Winburn enjoys speaking at length about his experiences since he has a lot of knowledge pertaining to Halloween (1978). In a discussion alongside another Michael Myers, Tyler Mane, Winburn spoke about Tommy Lee Wallace playing Michael Myers in the scene where Myers is driving the station wagon past Laurie Strode and her friends, and that a member of the film crew, a grip, had played Myers when he was shown coming out from behind a hedge.

During a different Halloween Q&A panel, Winburn shared the stage with Danielle Harris. He seemed to denounce Rob Zombie’s Halloween films for relying too much on graphic violence instead of on psychological scares as the original film did.

Winburn’s comments made Danielle wince a bit, but the awkward situation didn’t escalate; one gets the impression that Winburn frequently employs a dry, satirical sense of humor in his speeches (e.g. denouncing Rob Zombie’s Halloween in the presence of someone who was a main star in the film). But eventually Winburn provided the answer for his own concerns by stating that John Carpenter and Rob Zombie are different people who did two different types of movies in different periods of time. 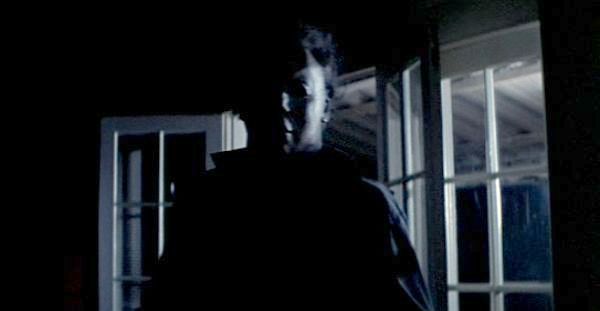 The ending of Halloween (1978) is a pivotal development in the story of Michael Myers. The six shots that he took and the fall off the balcony were the first serious attacks that he sustained, attacks that would have stopped any ordinary man. The fact that Michael Myers survived Dr. Loomis’s onslaught was the ultimate indication that Myers couldn’t be stopped by regular means, and it left the viewer wondering not only who but what Michael Myers was exactly. 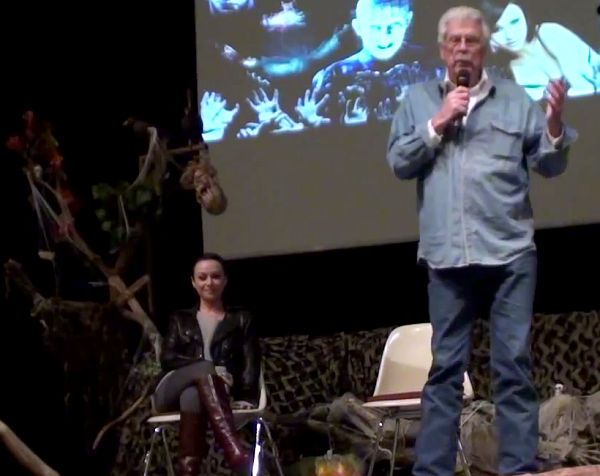 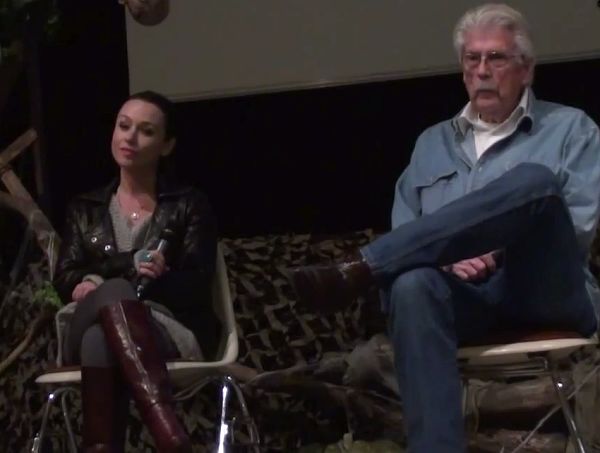