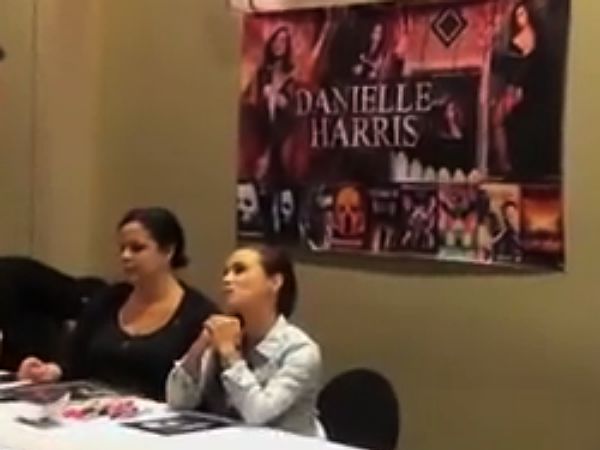 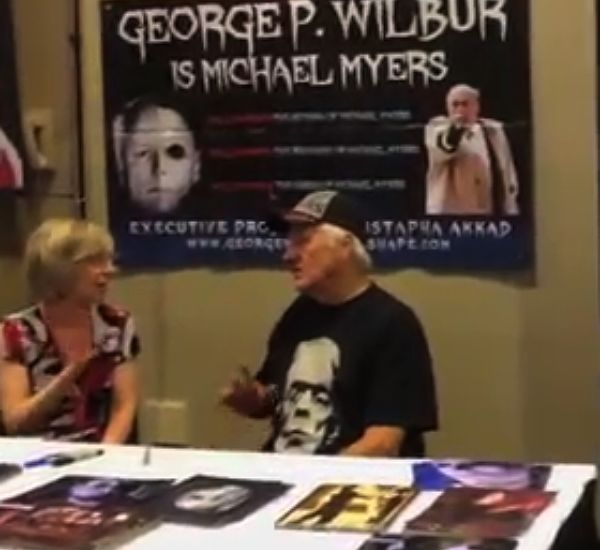 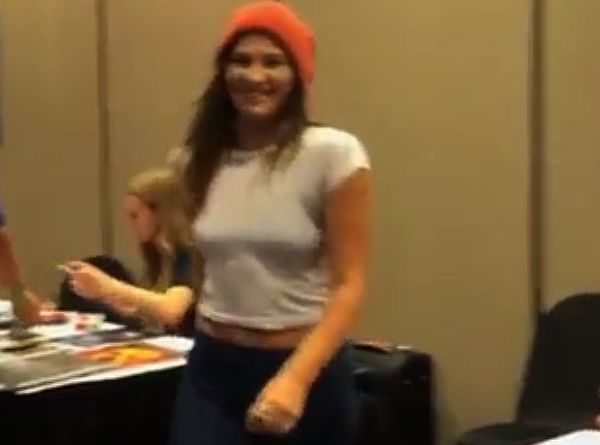 Youtube channel HalloweenDailyNews has supplied videos of three of the Halloween related Q&A panels that took place during Flashback Weekend, they pertain to Halloween (1978), Halloween III: Season of the Witch and Halloweens 4 to 6. Watch the discussions below. 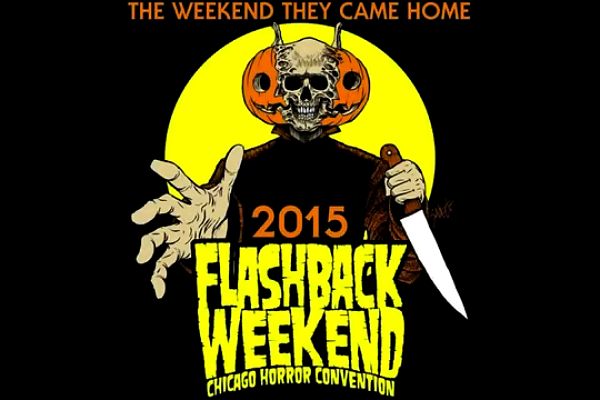 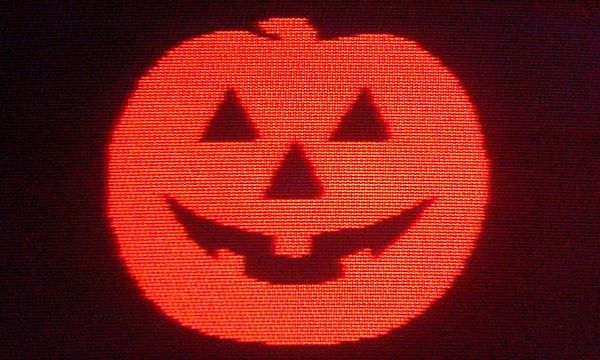 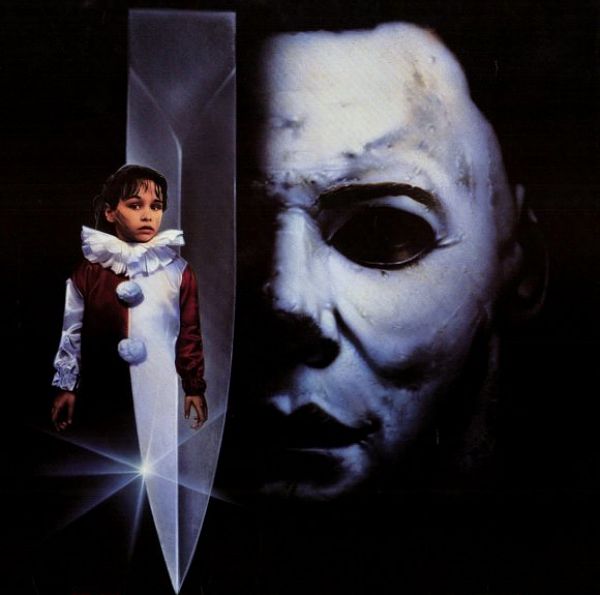