Imagine you’re into films and you know of Michael Myers, but you’ve never had a chance to seriously check out the HalloweeN movies. Picture going to the store and seeing a Triple Feature Blu-ray for sale. The Blu-ray contains 3 HalloweeN films on it. You realize that this Blu-ray must be a good way to get caught up on the adventures of masked villain Michael Myers. 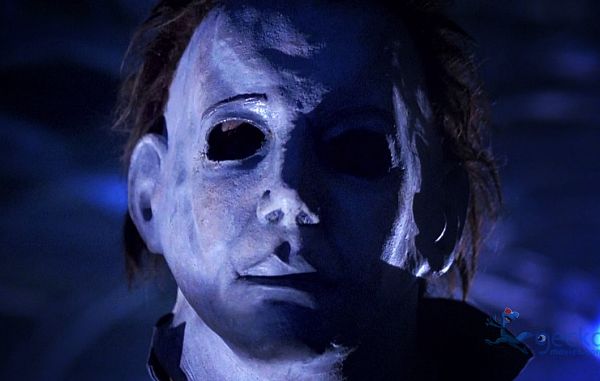 You think to yourself that the 3 films on this Blu-ray should provide a brief but coherent overview of the HalloweeN franchise. Why wouldn’t they? Why would someone just throw three random movies together and then put it on sale to the general public? You assume that someone put thought into selecting the titles for this themed Triple Pack. Surely, whoever was responsible for this release, had a linear grasp of what the HalloweeN series was all about. So, you buy this HalloweeN Triple Feature Blu-ray. 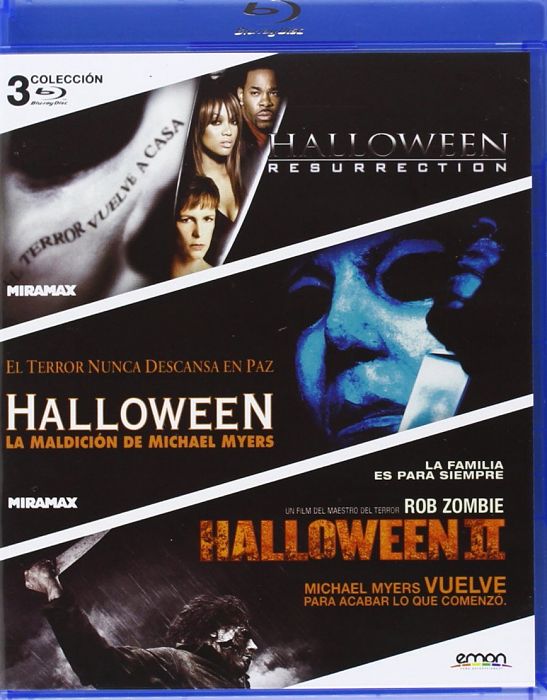 Halloween: Resurrection is simple and straightforward. As a sequel, Resurrection does an adequate job in severing its ties to the previous film (you don’t have to watch H20 to understand Resurrection). Next up on this disc is HalloweeN: The Curse of Michael Myers.

Forget that this Triple Feature went backwards, from Part 8 Resurrection to Part 6 The Curse of Michael Myers. What’s more bothersome is that HalloweeN 6 barely makes any kind of sense even when you’ve watched all of the other HalloweeN films. HalloweeN III: Season of the Witch could’ve served as a better selection here instead of H6. H3 could’ve been a buffer on this Blu-ray between Halloween: Resurrection and the third film, because… 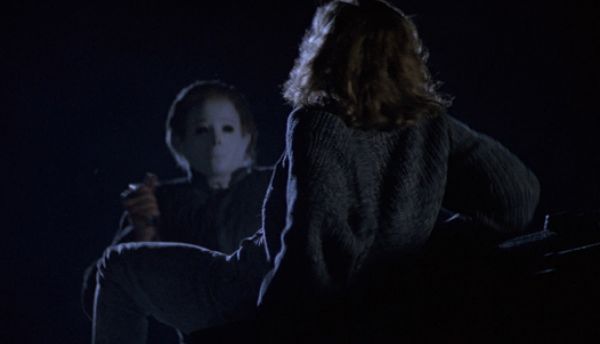 Like many of you, I’ve recommended HalloweeN films to several people. I cater my suggestions to what I know about the person who is asking. HalloweeN 4: The Return of Michael Myers is a good standalone flick. It has a killer taking people out, a town fighting back, and a tense atmosphere. The gore isn’t too over-the-top, there’s no sex or nudity, the story is easy to follow, and the main characters are likable. H4 is a horror film for those who want to be scared just a bit.

For those who appreciate suspense, genuine frights, and the technical aspects of a film (excellent cinematography and music), the choice is a no-brainer. It’s John Carpenter’s HalloweeN (1978). If they want more of the night he came home, then it’s obvious that HalloweeN II (1981) is required viewing. H2 has more on-screen violence than its predecessor, but it provides resolution to the stories of Laurie Strode, Michael Myers and Dr. Loomis. 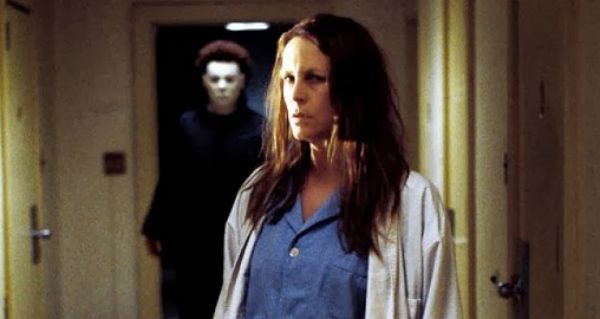 Viewers who value entertainment at the expense of good dialog and decent acting would like Halloween: H20. Like HalloweeN 4, H20 works as a standalone film. H20 is not scary and it has a clear, unambiguous ending. The story centers on Laurie Strode. Her antics, combined with the hip, fast-paced offerings of Josh Hartnett, Michelle Williams, LL Cool J, Discount George Clooney, and Michael Myers flipping tables will keep the viewer happy.

If they really enjoyed H20, I would then recommend Resurrection. Resurrection gives the illusion of action by having a bunch of people run inside of a fake house, and Busta Rhymes flying off the handle. Both H20 and Resurrection are quite harmless. They share similar character types (one dimensional people who don’t say anything thought-provoking), and they contribute to a larger story (that Michael Myers wants his sister dead and that he will kill anyone in his house). One doesn’t need to watch any of other previous HalloweeN entries to understand what’s going on in both H20 and Resurrection. 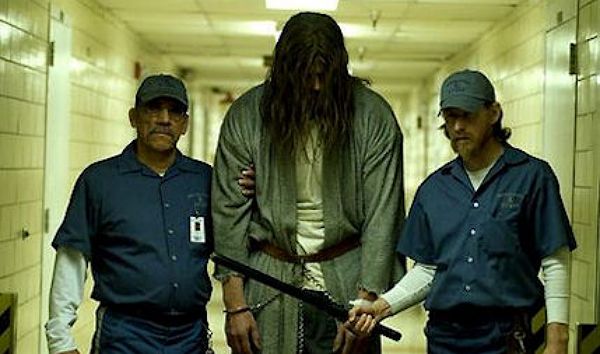 If I know a person can handle a good amount of cussing and graphic violence, then my recommendation would be Rob Zombie’s Halloween (2007). It’s a well-shot film that will definitely garner a response from the viewer. This version of Michael Myers is not a mystery as he was before. Myers isn’t a stuntman wearing a mask either (as he obviously was in 1981’s Halloween II and in Halloween: H20). Here, Michael Myer is a person who, like everyone else, had a childhood. Also, Michael has developed understandable, if stereotypical, reasons for doing the things that he does.

As is common with these European releases, this Halloween Triple Feature Blu-ray (featuring Resurrection, H6 and Rob Zombie’s H2) tends to sell for astronomical prices on the web. Why? Because it’s sold out and few copies can be found beyond Europe. So, it’s a rare release. And, if it’s rare, then it’s a must-have at any price, right?

P.S. Under “Extra Content” for HalloweeN: The Curse of Michael Myers, the Blu-ray lists “Trailer, Featurette.” I wonder what the “Featurette” is? Whatever it is, the back cover says that the trailer and the featurette combined are around 6 minutes in length. It’s probably nothing major – or maybe… 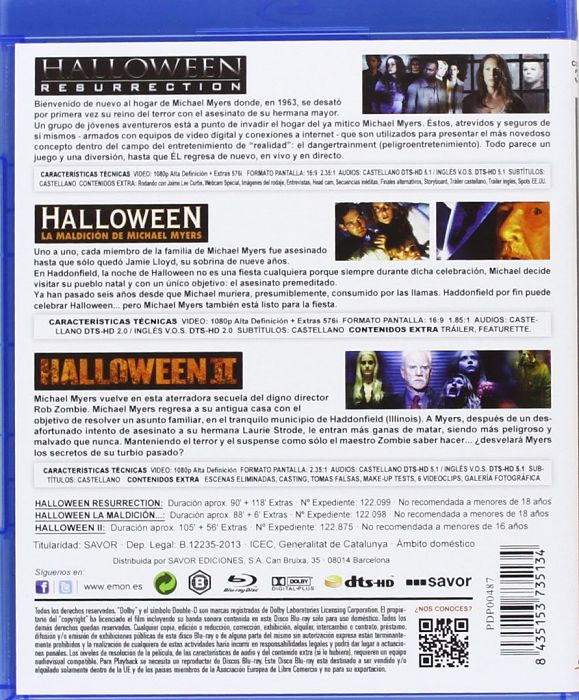