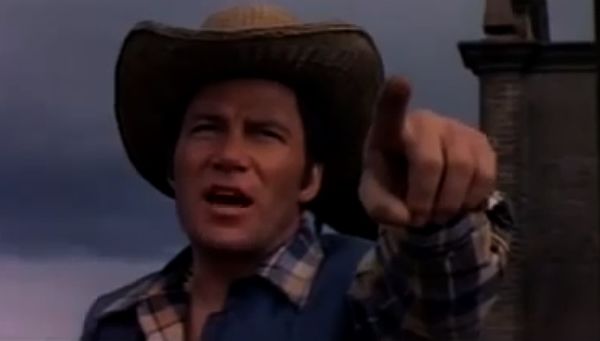 Right off the bat, we are thrust into the thick of things in The Devil’s Rain. Mark Preston witnesses someone or something that resembles his dad dissolve away and leave behind nothing but melted wax; Preston’s mom is then abducted, and this is all related to someone named Corbis who wants back a book that Preston’s family has in their possession. 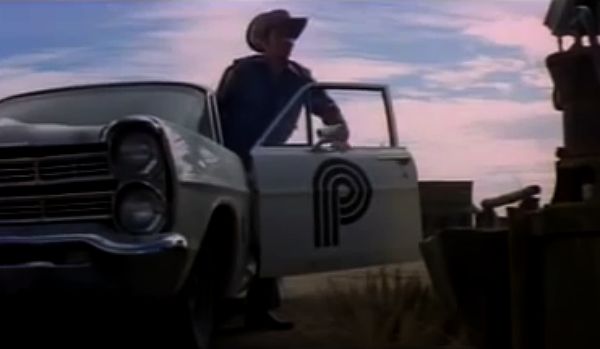 Preston drives a station wagon through vast remote and arid areas to find his parents and Corbis. It turns out that there is a lot of devil worshipping going on in those rural lands, and soon Preston finds himself outmatched by Corbis and his followers. Dr. Tom Preston, Mark Preston’s brother, a scientist investigating ESP and brain activity, is alerted that Mark has gone missing so he gets his wife Julie and together they head out to find him.

During their pursuit, the couple encounters an assailant who seems to be Mark’s doppelgänger; although it’s not clear who he is, we get a close-up of the attacker’s face, which looks like a semi-converted Captain Kirk mask. 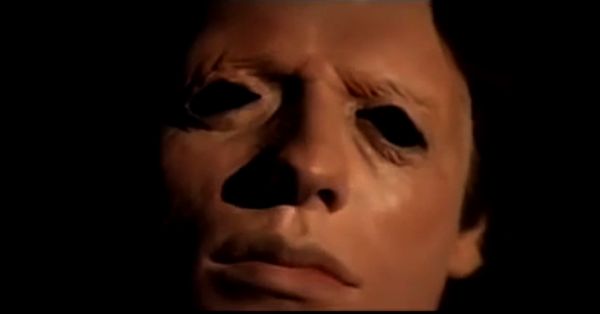 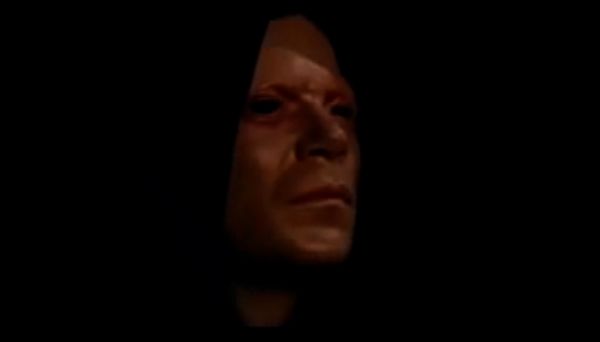 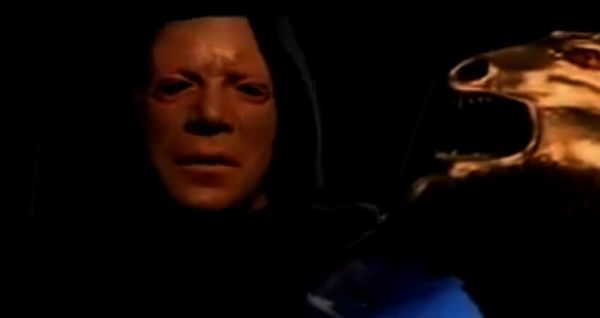 The Devil’s Rain isn’t a very recommendable film, but it’s a moderate effort, and if you’re into films about satanic cults and/or you enjoyed Exorcist 2: The Heretic, then maybe you could check this out. Also, John Travolta plays a minor part in The Devil’s Rain as a cult member whose face melts away.