Shiver with Danielle Harris from HalloweeN

Danielle Harris has gone up against some of horror’s most notorious killers and monsters (e.g. HalloweeN’s Michael Myers, Hatchet’s Victor Crowley). In Shiver, released in 2013, Danielle battles Mr. Rood a.k.a. The Griffin, a very boring and disappointing villain. It hardly matters that Shiver makes good use of the rainy atmosphere of Portland to give the proceedings a moody tone. The character of Mr. Rood/The Griffin is so distractingly bland that he almost overshadows everything else in the film.

There’s a good idea at the heart of Shiver. It’s the notion that a lonely woman finding her place in the world could overcome the rage of a lonely man who never found his place in the world. It’s not a new idea, but in Shiver, Danielle plays the part quite well. Danielle Harris is Wendy Alden, a single young lady who doesn’t lead the perfect life of her fantasies. Wendy has financial troubles, she has an insufferable mom, and she has a dead end job. In her day to day life, Wendy is passive and prone to daydreaming.

Wendy seems destined to lead an unfulfilled life. Things change when serial murderer Mr. Rood chooses Wendy as his next victim. The horrifying ordeal awakens in Wendy the senses of life, of survival and of hope that she was lacking before. Unfortunately, Wendy’s story gets bogged down by Shiver’s lame villain and the lazy and unimaginative script. 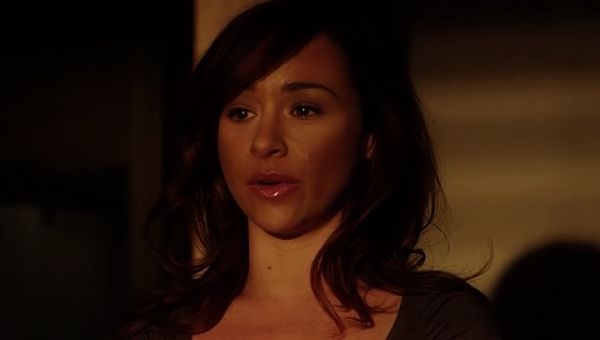 The writing makes everything either too convenient or too unbelievable. Wendy can’t bring herself to ask for a raise at work from her boss, a man laughably named Mr. Cashman. The cops investigating The Griffin’s crimes are inept (e.g. they had made an incorrect assumption about the kind of weapon that Rood was using to decapitate his victims. It was Wendy who ended up giving them the correct information).

The Griffin was difficult to track because, incredibly, the cops had absolutely nothing on him – no motives and no leads (even though The Griffin taunts the police with recorded messages on a cassette, old school style). Then, later on, upon raiding The Griffin’s house, one of the detectives states the obvious, “Jesus… he was right under our nose.”

For things to unfold as they do in Shiver, Mr. Rood has to be a criminal mastermind. Rood’s crimes span many years and locations, but it’s still not enough to explain how he continually outsmarts everyone. On the screen, Rood doesn’t come across as being particularly bright. Since he’s into sexual homicide, Rood is shown doing most of his thinking with the wrong head (not the one between his shoulders). So, the disparity in intelligence between him and the cops is an artificial and forced one. 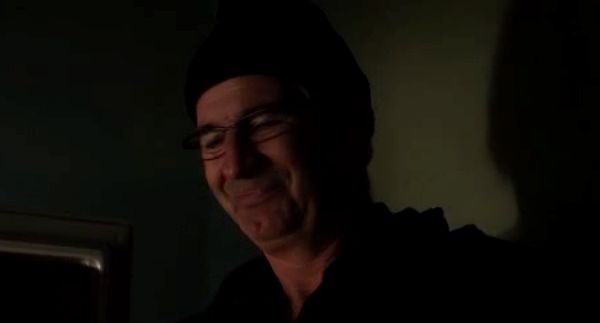 While Rood is dorky and graceless with the opposite sex (in addition to being a psychological mess), he is no Francis Dolarhyde or Norman Bates. He doesn’t inspire fear or sympathy from the viewer. The goofy-looking Griffin lurks about at night wearing prescription glasses, a knit cap and all black like a cat burglar. He has an irritating voice, and, after committing one of his murders, he offers such gems as, “I hope it was as good for you as it was for me.” 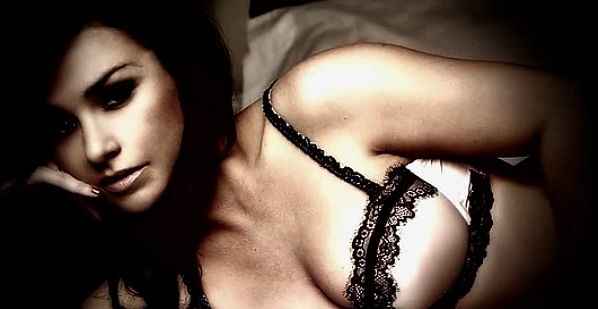 Shiver could have been more than what it is. Had the script been tighter and had the story explored Wendy’s side of things more, Shiver could have been something notable. Danielle Harris’ subdued performance in Shiver should at least serve as a contrast to her melodramatic portrayals of Marybeth in the Hatchet films.