The Hobby: I Got So Much Trouble On My Mind

The world of Michael Myers is a strange and wonderful one. During my involvement in this hobby, I’ve bought, sold and traded several masks. I’ve also witnessed and been involved in some rather strange phenomena that seem particular and unique to our competitive pastime.

Often, I’ve encountered the Seller Who Doesn’t Reply. In responding to an ad with an item(s) for sale, I’ve sent off a message expressing interest, asking questions or stating that I accept the price and I need a paypal address to send the money to. Then days pass by. The seller has read my message, but he or she hasn’t responded to it. A few more days go by and the same ad with the same item(s) for sale has been bumped or reposted. Huh? Playing hard to get, are you? 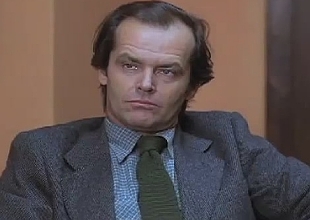 I’ve also dealt with the Seller Who Has Forgotten About You. This is one of the strangest and most disturbing trends. When you ask the seller about the item you’ve paid for, he or she responds by saying, “What did you buy? Remind me.” Up until your money made its way into their account, everything was cool and everything was clear. The seller had your address, gave you a shipping date and confirmed your payment. Now, a few days later, the seller doesn’t even know your name, much less what they sold you. 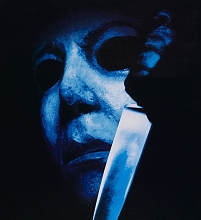 This brings me to the Seller Who Changes Personality Once They Get Paid. This one is similar to the previous kind of seller, but
it’s more sinister (forgetfulness can be attributed to a poor diet
or brain damage, but this?). This seller is unbelievably cool and
polite when selling you the item. They offer and promise you this
and that. They respond to every single message you send them
right away. After they’ve received your money, they turn into
a different person. They’re uncommunicative, distant, treat
you like dirt, and act as if they’re doing you a favor. Meanwhile,
you don’t have your item, but they have your money.

I didn’t realize this whining rant would go on for so long. I guess there will be a Part 2 because there’s much more to be said. I’ll end things now with… People Who Make Empty Promises. Whether as a seller, as a buyer, as a co-worker, as a friend, or as a regular human being don’t say things or make offers you cannot live up to. Be honest with yourself and with others. Anyone that knows me well here or in my daily life knows that I hate politics and empty words. Doing something is the best way of saying something.