Movie writer Todd Farmer appeared on a recent episode of the Rabbit in Red podcast. Rabbit in Red’s host, Vincent Paul, asked Farmer about HalloweeN 3D. Todd Farmer had written the script for HalloweeN 3D and it would have brought Michael Myers back to the big screen in 2011. However, Dimension Films/The Weinstein Company had imposed unreasonable constraints to the film’s shooting schedule and budget. Ultimately, the project fell through and Farmer’s script was not produced.

During his interview on Rabbit in Red, Farmer divulged interesting elements about his HalloweeN 3D script. Describing it as a “best of both worlds,” Farmer stated that his film would have made use of elements from both John Carpenter’s HalloweeN and Rob Zombie’s remake. Farmer’s screenplay had the story pick up right at the end of Rob Zombie’s Halloween II and it would have been a continuation of that film. 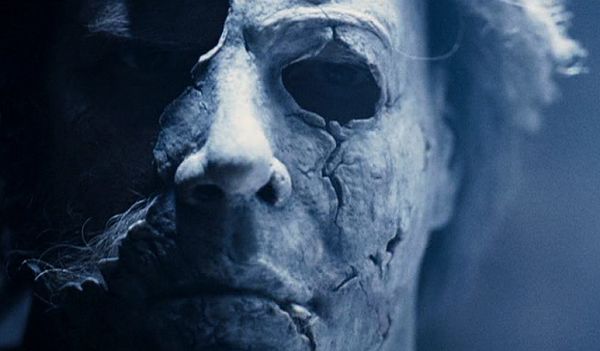 Farmer also went into detail about his retelling of the ending to Halloween II (2009), so be sure to listen to the Rabbit in Red interview. He also talks about writing screenplays, Freddy Vs. Jason and the Friday The 13th franchise. Todd Farmer is known to horror fans as the writer of such films as Jason X (2001) and My Blood Valentine 3D (2009).