Chris Durand to return as Michael Myers in new Halloween? 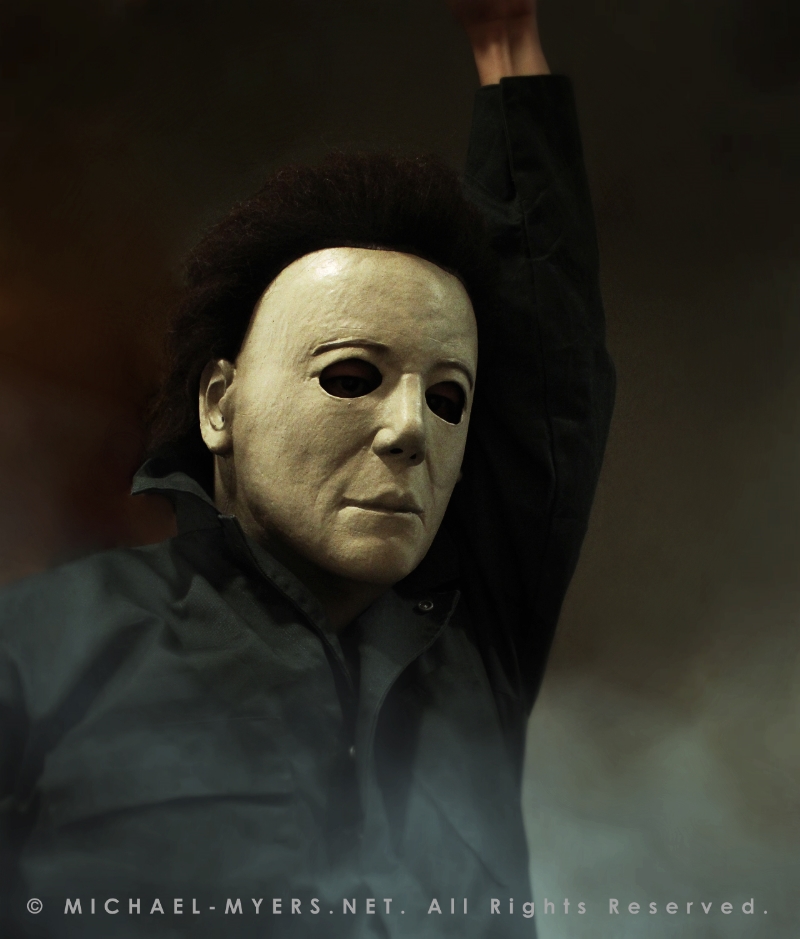 Fan Ryan Hunter hopes that Chris Durand will return as Michael Myers in the new Halloween film, slated to be released in 2018. Chris Durand previously played the role in Halloween H20. 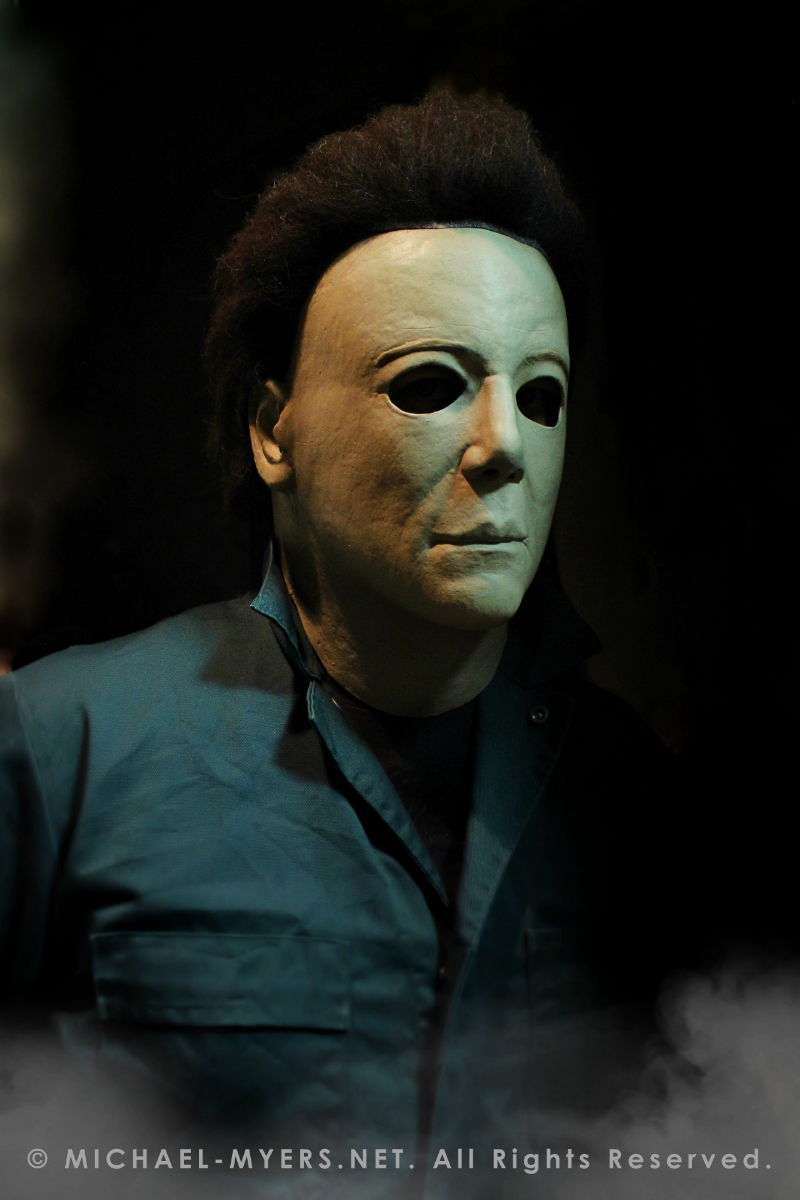 Posted on gopetition. The petition states:

Chris Durand is familiar to “Halloween” fans for having last played Michael Myers in the 1998 release of Halloween: 20 Years Later (a critical and financial success). For many fans of the series, Durand is the only actor (beside Nick Castle) to play the character of Michael Myers as he was envisioned by John Carpenter and Debra Hill. Physically, Durand closely matched the movements and rhythms of Castle, and also possess the imposing figure “the shape” was intended to have.

To this day, Durand has remained physically fit, and active within the “Halloween” fan community–often speaking favorably of his experiences and the entire franchise in-general. We believe these are the key elements that have set Durand apart from every other actor/stunt player which have inhabited the role of Michael Myers, and the elements which make him worthy of consideration.

To read more or to sign the petition, visit the link below: