What are your favorite horror films from the past 40 years? 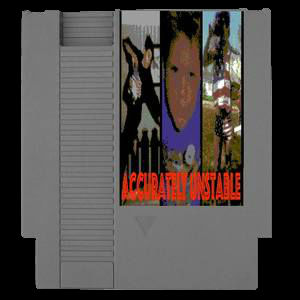 In this episode of Accurately Unstable:

Disclaimer: Accurately Unstable is independently operated, and the episode content does not necessarily reflect the views of Michael-Myers.net. Episodes may contain strong language and are intended for mature audiences.