“If you want something done well, then do it yourself,” the saying goes. After years of seeing costume stores replete with Blue Lips Myers and The DP Melting Mask, our very own Chris Zephro took on a huge task. He established Trick or Treat Studios and enlisted Justin Mabry to sculpt the first ever screen accurate mass-produced Michael Myers mask. Huh, “accurate” and “mass-produced” in the same sentence? 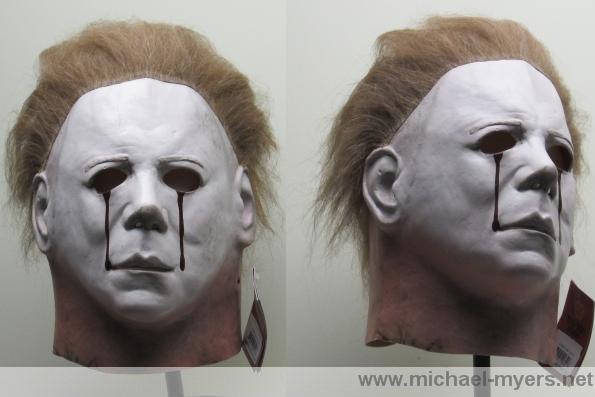 The Michael Myers character had received the short end of the stick when it came to having a correct representation of his mask available to the public. That era seems to be coming to an end. Trick or Treat Studios has upped the ante in the mass-produced Michael Myers mask game. 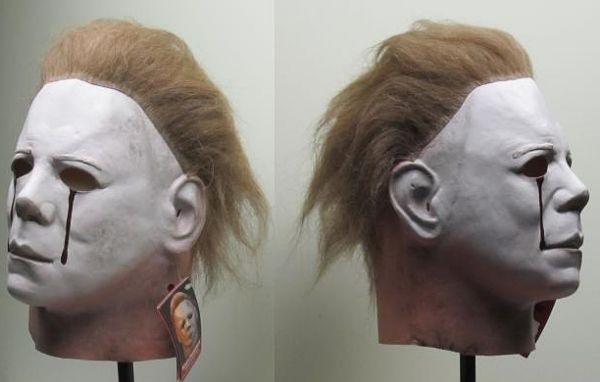 The photos presented here are of the HalloweeN II Blood Tears mask. I obtained it through the Michael-Myers.net store (shout out to Derek). In my younger years, I had been excited to see a DP The Mask in a store window. However, had I seen this mask instead, my brain would’ve exploded. 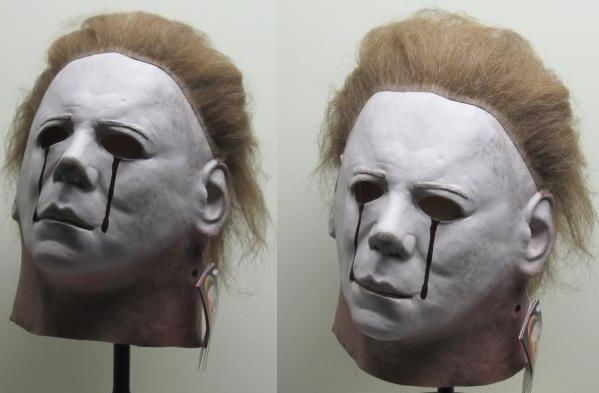 It’s rare to speak of a Michael Myers mask that will satisfy anyone who has any knowledge of Michael Myers. The general public and established collectors are happy with it. Most importantly, it is this mask (not Blue Lips, not Stock Photo Myers) that will find its way into the hands of the next generation of HalloweeN enthusiasts – the future guardians of our dear hobby. 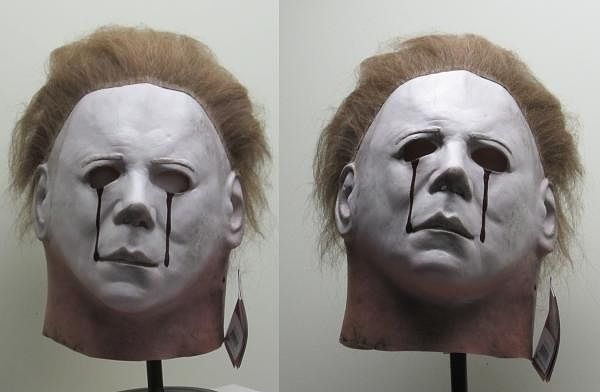 Thank you to the supporters, the fans, and the critics. Yes, the critics. Critics arrive at their evaluations through sincere research. They provide us with the insight needed to achieve balanced perspectives. If you’re a hater, then thank you, too. There’s room for all of us. As the saying goes, “Hatred is a boomerang which is sure to hit you harder than the one at whom you throw it.”