Halloween: The Changing Shape of an Iconic Series 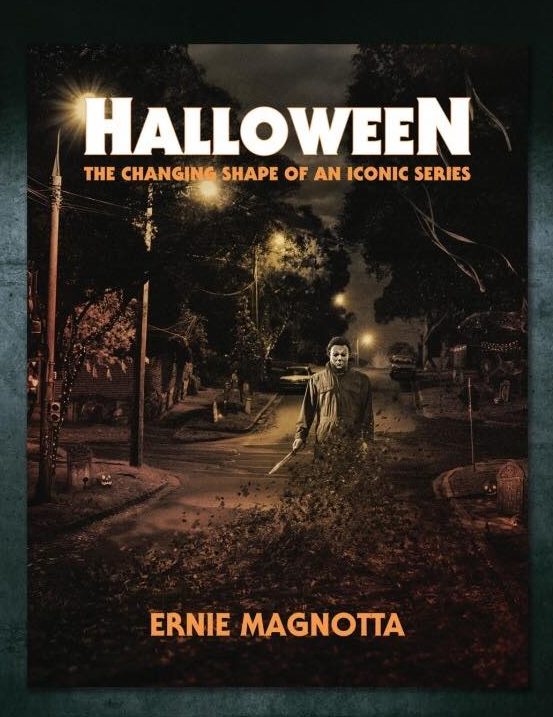 An awesome new book on the Halloween franchise has just been released.
I’ve been speaking with author Ernie Magnotta, and I think you’re all going to be stoked about what he has in store for us all. I’m anxiously awaiting a copy of the book, and a full review is to follow.
Here’s the official rundown:
October 25th, 1978. John Carpenter’s Halloween is unleashed upon an unsuspecting public and, in no time, becomes a horror movie phenomenon. Made for only $320,000.00, the expertly crafted and terrifying film would eventually gross $70 million worldwide, and would not only create a solid formula that has been imitated endlessly since 1978, but would also spawn no less than nine sequels with a tenth due out October of 2018.
In his book Halloween: The Changing Shape of an Iconic Series, author Ernie Magnotta meticulously details exactly what made this entertaining and terrifying film the enduring classic that it is today. He then goes on to discuss how the sequels strayed further and further away from writer/director/composer John Carpenter’s original vision until they became something almost entirely different.
The author goes into detail about all aspects of the series including story, characters, acting, suspense/scares, cinematography, direction/composition, music, Michael Myers’ ever-changing mask and much, much more!
Packed with loads of information as well as more than 200 full-color photos, Halloween: The Changing Shape of an Iconic Series is a must have for fans of the classic franchise.

“Ernie Magnotta has meticulously detailed the nuances of the Halloweenfranchise characters…I found his observations of Rachel Carruthers and Jamie Lloyd in H4 and H5 to be spot on.”
—Ellie Cornell (“Rachel Carruthers” Halloween 4 and 5) 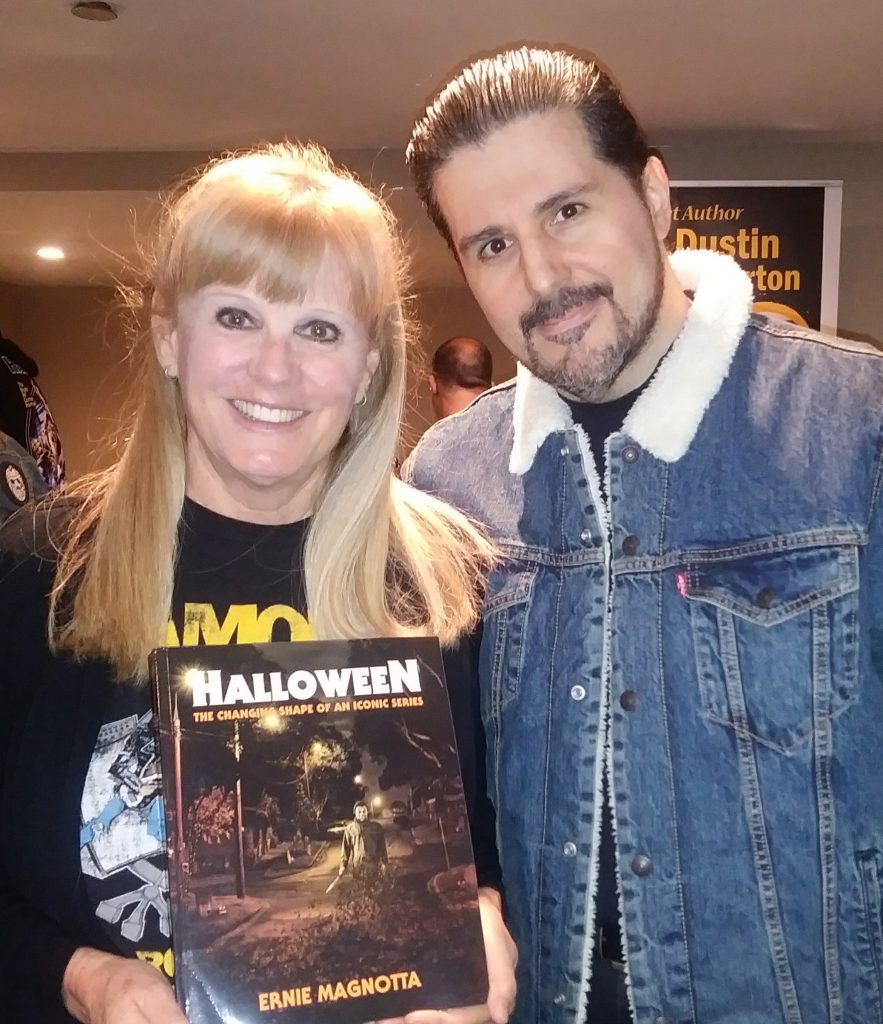 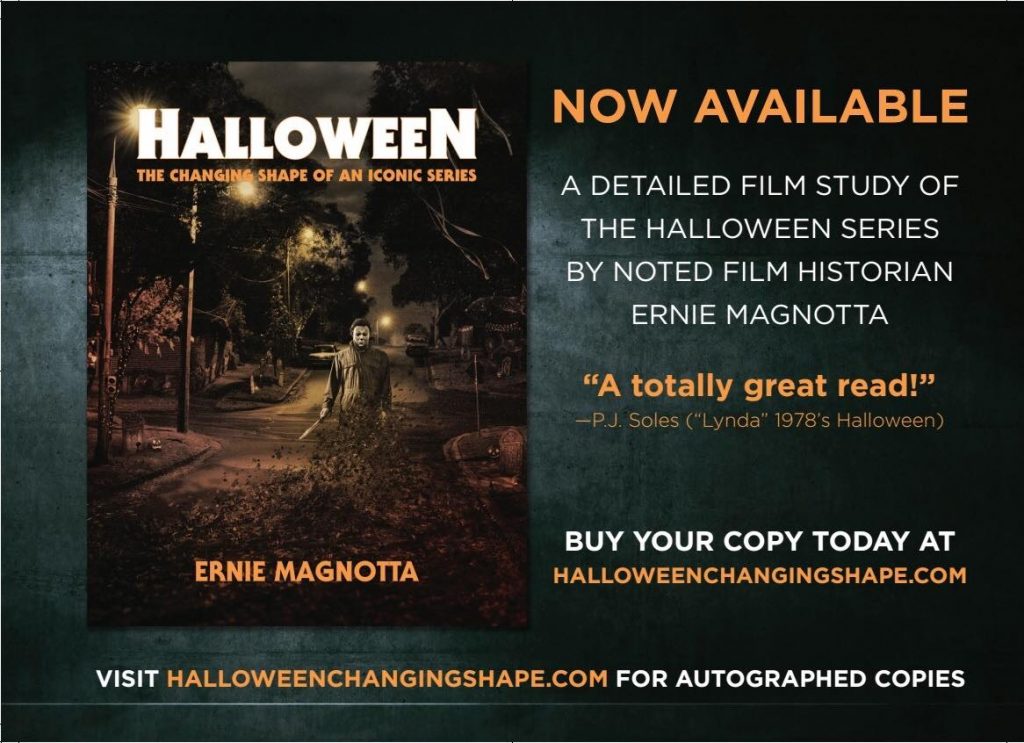