Visions of the Michael Myers Masks

Since John Carpenter and the crew of 1978’s Halloween created the ghostly visage of Michael Myers from a cheap Captain Kirk mask, the look of America’s most beloved and feared killer has been constantly changing. 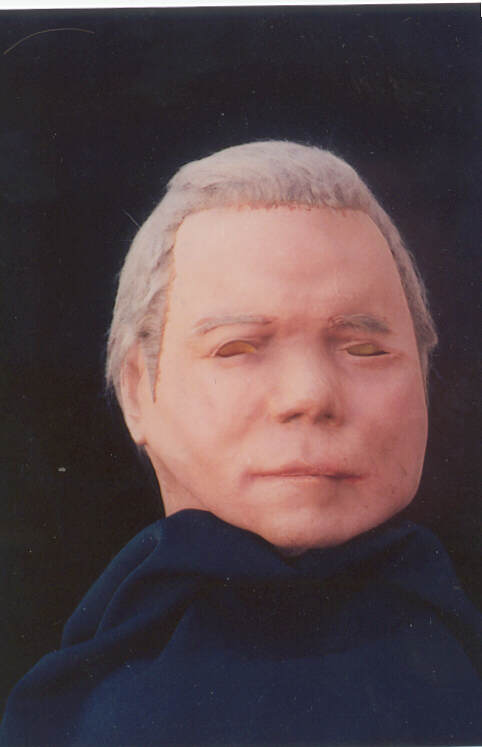 The masks of some films have been more loved than others, and with a new Halloween film starting production, now is as good a time as any to take a look back and hope that the newest incarnation of Michael Myers resembles what we like best. 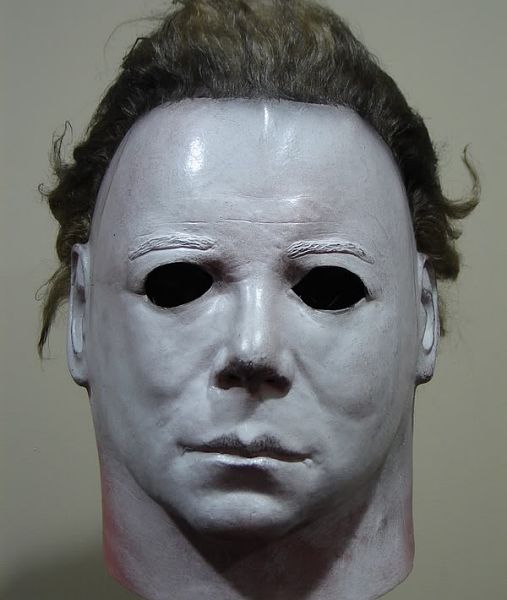 After the first film, the converted 75 Kirk was stored away until 1981 and in Halloween II, we saw the same mask, but it had suffered from neglect and mistreatment, causing it to take on a grungier look. Dick Warlock’s wider head also stretched the mask, further altering its appearance. The original mask is by far the frontrunner for fan favorite and the mask we’re most likely to see echos of in the new film. 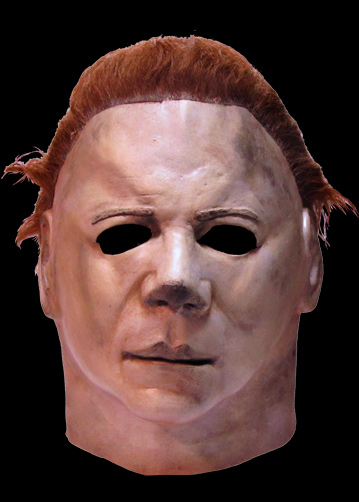 From there, Halloween 4 gave viewers a mask that while somewhat resembling Myers’ original mask, was much starker white, with intact eyebrows and sideburns. One might describe it as looking surprised, but Michael took on a new level of brutality while wearing it. 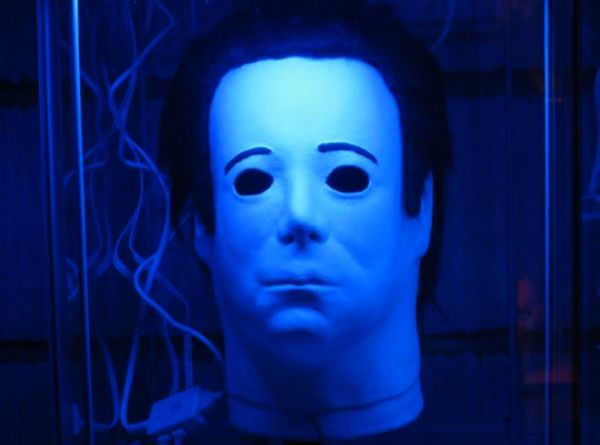 For Halloween 5, Michael’s mask remained white, but it’s look was totally revamped. With a longer neck and face, and a more menacing expression, Myers took on a new form. The H5 mask is pretty divisive amongst members of the mask community, while some love the bolder look, some see it as reminiscent of an anthromorphic anteater. 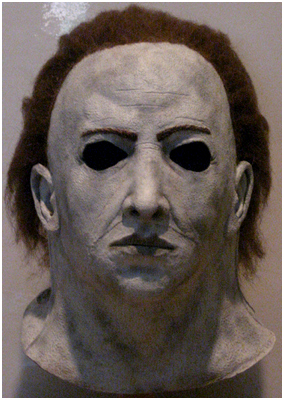 In Halloween 6, Michael’s mask went back to its roots, while retaining the angry look of the H5 mask. With a shorter neck, distinctive cheeks and accentuated lips, the H6 mask felt more like Myers than the previous iteration. Michael’s choice of latex in this film remains a fan favorite. 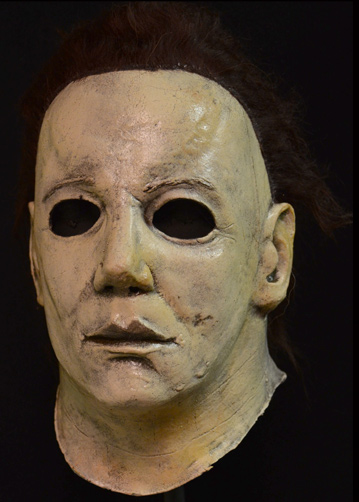 Once the series hit H20, Myers’ look was changed again…ignoring every film in the timeline since, H2, Michael received a more traditional looking mask. However, it was paired with a CG animated mask for several scenes, causing many viewers to do a double take. 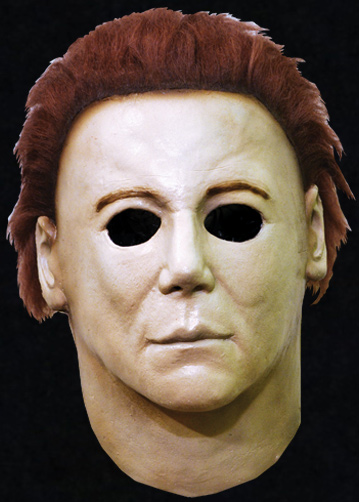 With Resurrection, Michael took influence from nature once again, this time masking his face with what appeared to be a gorilla-human hybrid. With a sneering look and furrowed brow, this mask was very different from any of the others. 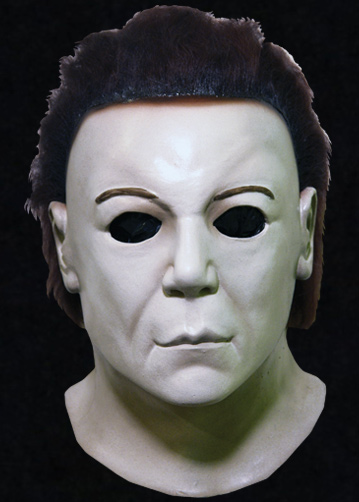 With Rob Zombie’s Halloween remakes, we were given the most traditional looking mask we’d seen in years, but throughout the RZ series, the mask statted to rot away, taking on a new form. 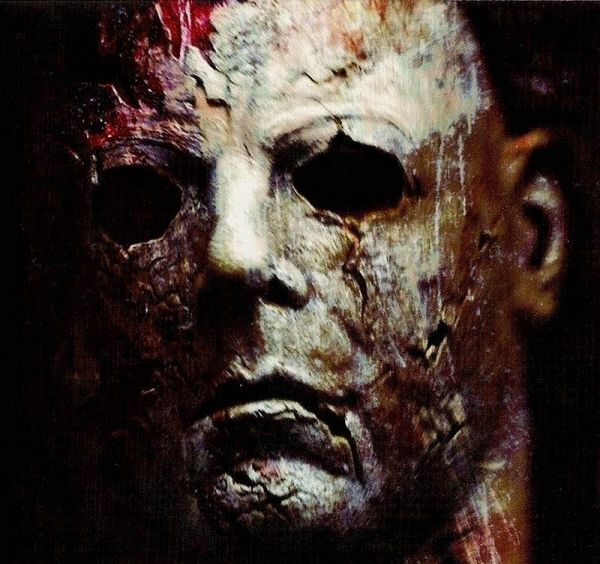