In the late 1980s, Jason Voorhees and Freddy Krueger had reached the height of their mainstream success. However, in 1988, a slasher from the previous decade returned with a score to settle. His name was Michael Myers and his story was far from being over (even though he was left out of HalloweeN III: Season of the Witch). 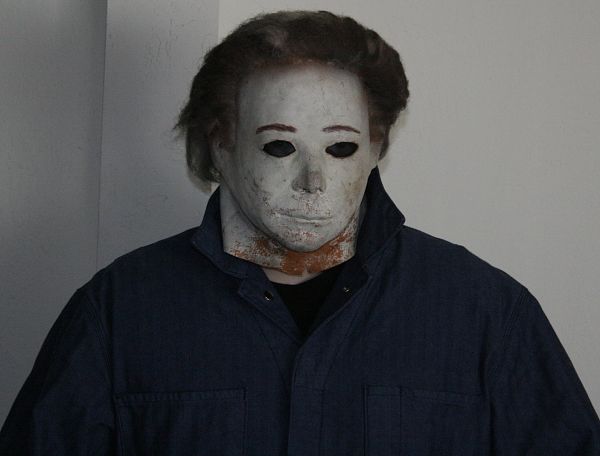 HalloweeN 4: The Return of Michael Myers brought back Dr. Loomis and Haddonfield, as well as new characters that became fan favorites. Contrasting with Michael’s increased brutal and inhuman nature was the new Michael Myers mask, which was bleaker and ghostlier than in previous movies.

Site member Paul / Crofader owns one of the Michael Myers masks used in the filming of HalloweeN 4. Thanks to Crofader’s generosity, we are able to share with you exclusive shots of his screen-used H4 mask. Save and enjoy these historic photos. 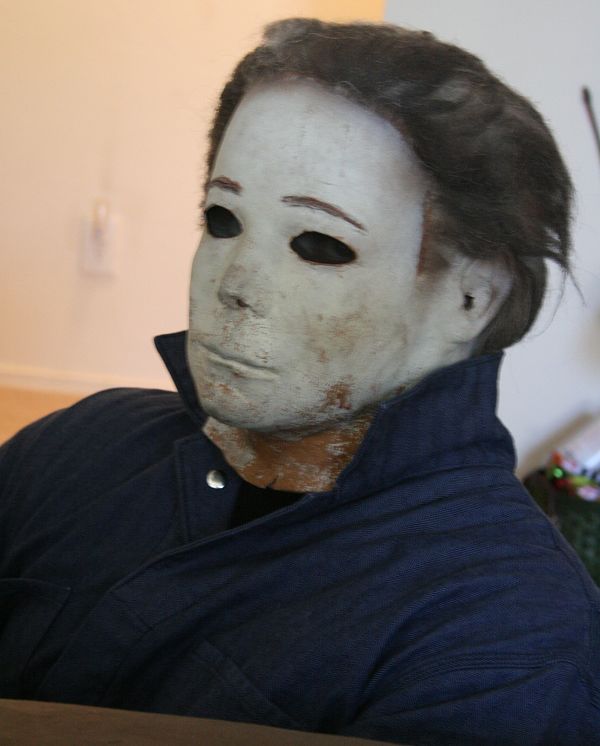 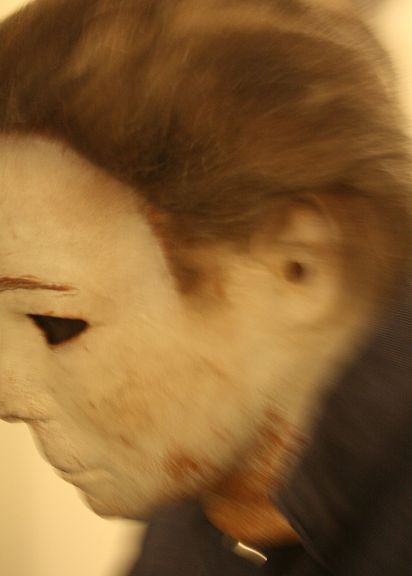 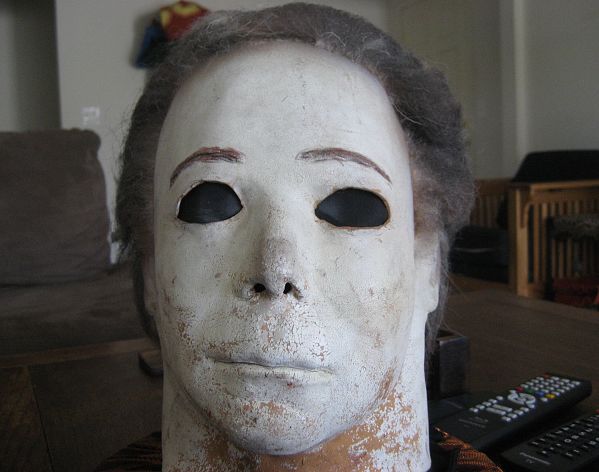 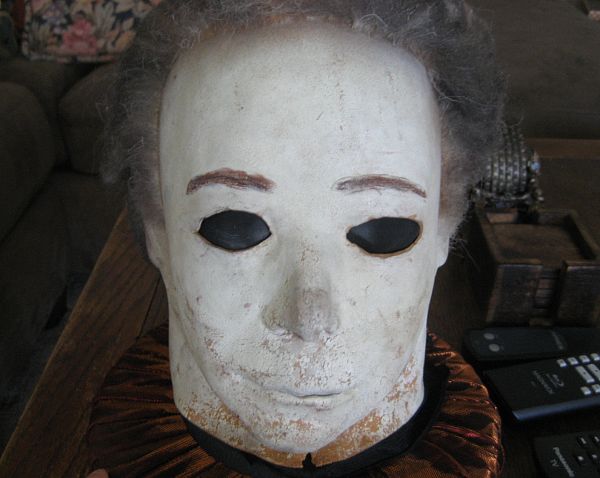 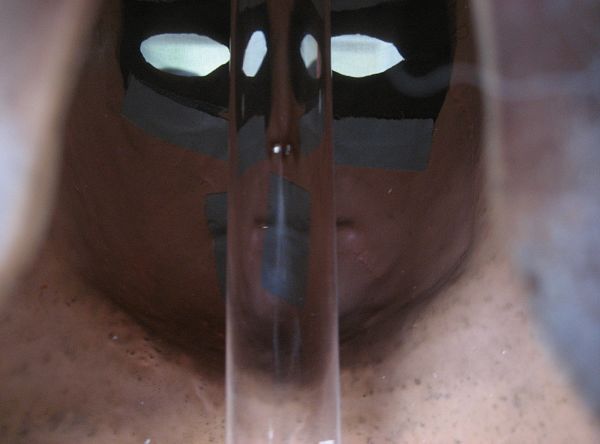 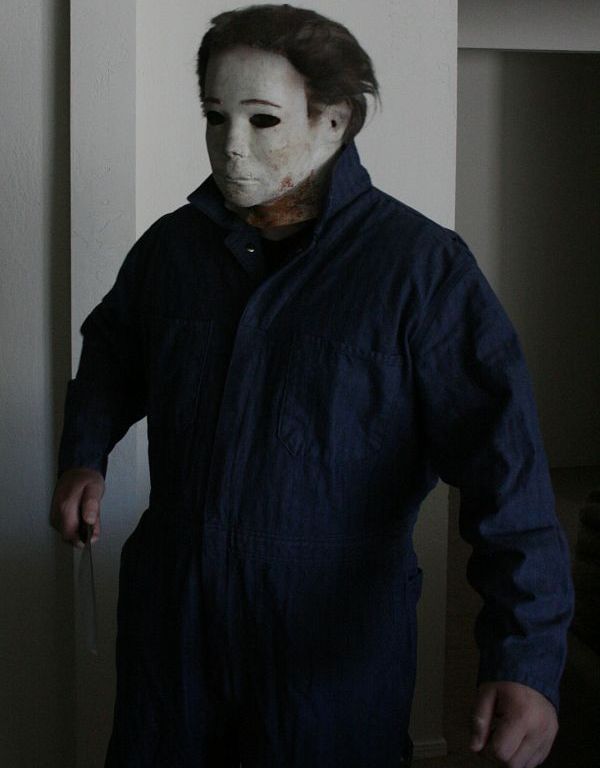 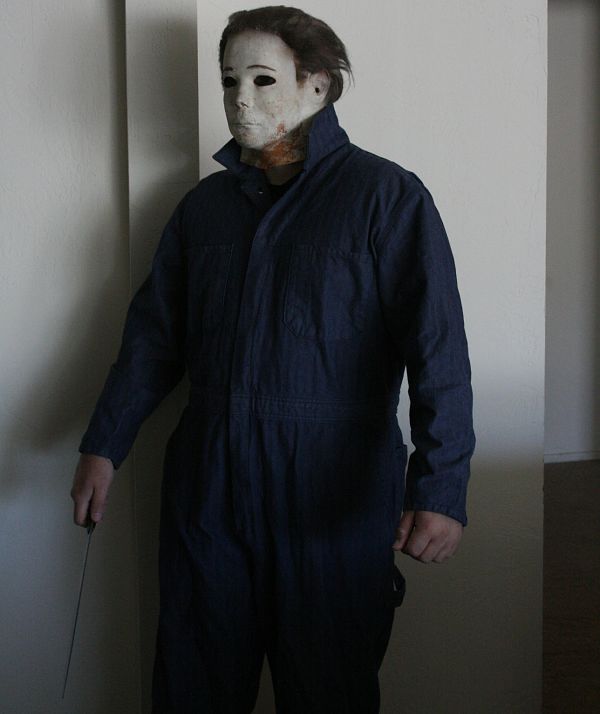