Reality television meets real life horror once again. First there was Halloween: Resurrection (2002), then came Wrong Turn 2: Dead End (2007), now Camp Dread from 2014 adds its name to the list by combining the drama of so-called reality TV with the horrors of people being killed off one by one for real. 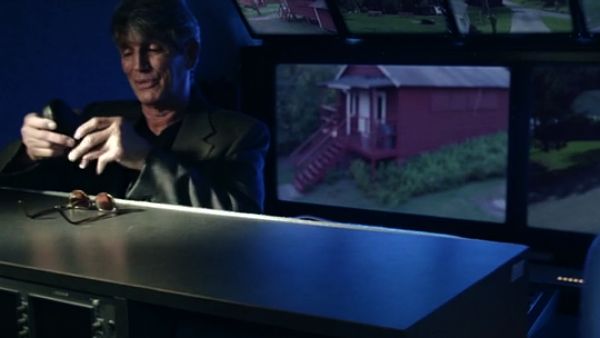 Eric Roberts stars as filmmaker Julian Barrett. He recruits various contestants (troubled young people), monitors the cameras, produces the show, and has an ulterior motive or two. He’s a less foul-mouthed and more Machiavellian version of Busta Rhymes from Halloween: Resurrection. Julian Barrett intends to film the contestants for selfish purposes, while the disturbed contestants believe that they’re in a real counseling camp. Barrett hopes that this plan will help him finance his comeback project, which he believes will put his name back on the map. 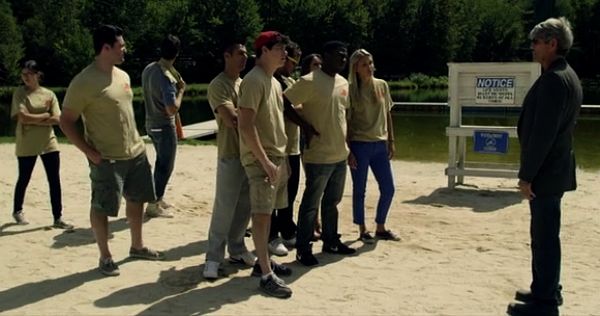 Julian’s scheme is pretty ridiculous: he will record all the happenings at the fake counseling camp knowing that many of the contestants are so predictably messed up that they harbor psychopathic and murderous tendencies, then use the recorded footage as the storyboard for his next movie, a remake of one of his successful horror flicks.

With an idea so silly as that as its premise, a movie increases its chances of failing if it takes itself too seriously. And that’s exactly what Camp Dread does – it takes itself seriously and it expects you to do the same. Because of its storyline, Camp Dread may have worked better as a horror-comedy or something that was more tongue in cheek. Eric Roberts’ character is mishandled; he’s too laid back, smooth and cocky to give any weight to other underlying notions present throughout Camp Dread, such as the concepts of reality being scripted and filming a movie that is real. 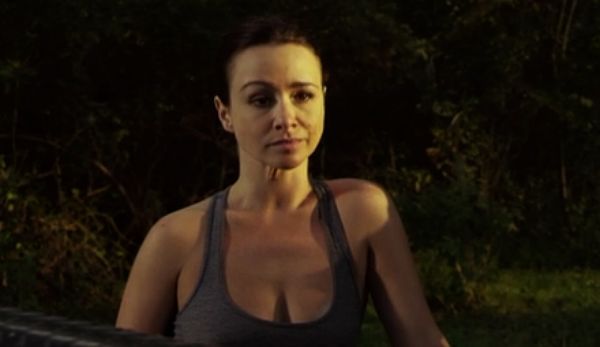 Halloween star Danielle Harris is in this film, and there’s a very good reason why her name hasn’t popped up until now. On the DVD cover and in the film credits Danielle gets second billing yet she’s only in this film for literally two scenes. Danielle is on the screen for what essentially amounts to a guest appearance or a little more than a cameo. Fans hoping that the presence of Danielle Harris will make Camp Dread easier to watch will be disappointed. 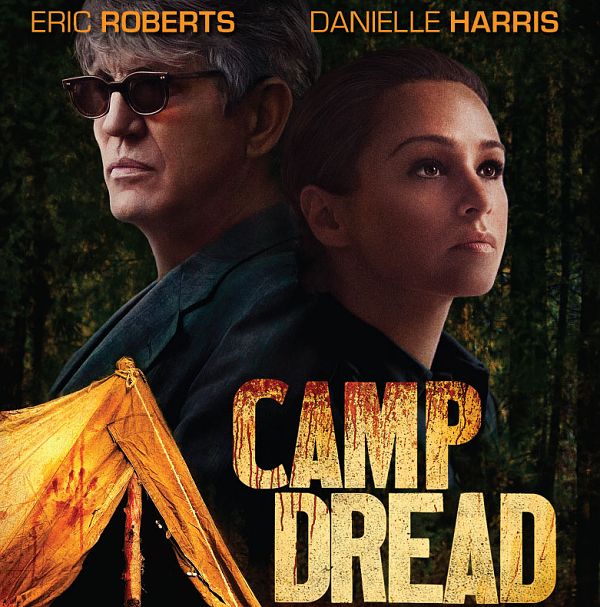 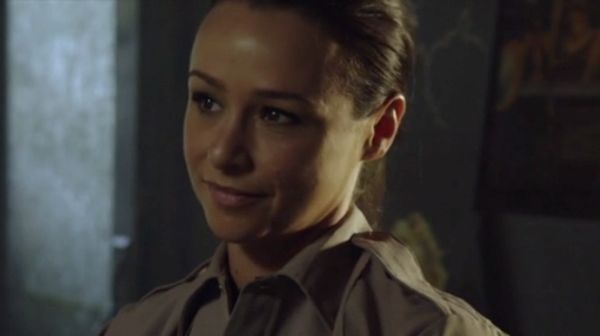