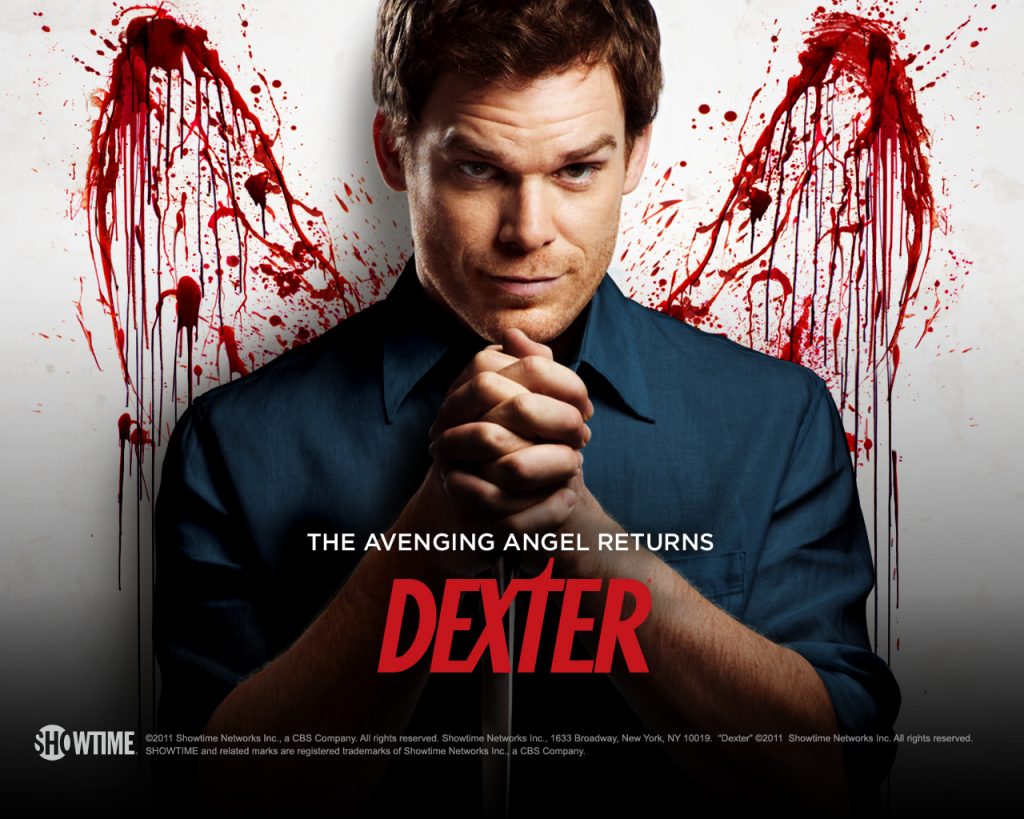 Showtime is promising a back to basics approach to the upcoming 6th season of Dexter. 5th season show runner Chip Johannessen (24) has been replaced by Executive Producer and former Six Feet Under writer / producer Scott Buck. Emmy winner Edward James Olmos joins the cast alongside newcomers Colin Hanks and Mos Def. Hoping for a fresh start the new season starts a year after the events of the last. Executive producer Sara Colleton promises, “It’s like the Dexter we know and love is back.”

But not everyone is in love anymore. Michael C. Hall and his co-star Jennifer Carpenter recently divorced after 2 years of marriage. Their dissolving relationship reportedly complicated the 5th season production. It’s a problem not easily solved. The onscreen relationship between Dexter and his sister Deb is integral to the show. With the departure of Julie Benz’s Rita, it’s been assumed Deb will be the one to discover Dexter’s Dark Passenger.

Can this show overcome a problematic season 5, rotating show runners and the divorce of its stars? We’ll find out Sunday October 2 at 9 ET/PT when the show returns to Showtime. After each episode I’ll be posting recaps here on the MM blog.