After meeting her fate at the hands of Michael Myers in Rob Zombie’s Halloween (2007), Lynda was remembered in Halloween II (2009) via an altercation between her father and Dr. Loomis. This element reminded viewers of the consequences of violence and how people’s lives are affected. It’s rare for a slasher movie to tackle such matters.

I also appreciated that Halloween II reminded viewers of Lynda because the beautiful Kristina Klebe portrayed the character in the previous film. Kristina is an actress who exudes grace and confidence. While Lynda was still the hottest cheerleader in Haddonfield, Kristina gave the role some new twists. 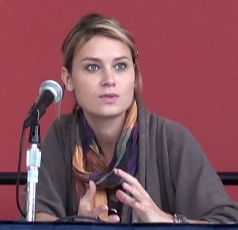 Whether or not you like remakes and reimaginings of other movies, at the very least they introduce us to new and rising stars. Thanks to Halloween, we now have the opportunity to follow Kristina’s other work and watch her career unfold. Not to mention, we also have the chance to meet Kristina at conventions and such. Kristina’s autograph is featured below: 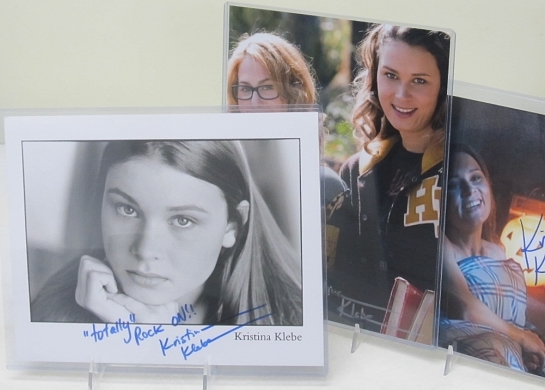 Kristina is worldly and intelligent. She is proficient in several languages and has a sharp, oftentimes self-deprecating sense of humor. Oh yeah, did I mention she is drop-dead gorgeous? Kristina recently delved into directing movies. Kristina directed the short film, As Human as Animal. It stars Diamond Dallas Page (of The Devil’s Rejects).

Aside from Halloween, Chillerama (2011) and Zone of the Dead (a.k.a. Apocalypse of the Dead, 2009) are two other horror features that star Kristina Klebe. Needless to say, I’m a fan of Kristina’s. It’s almost unbelievable how much Kristina seems the perfect combination of comeliness, smarts and talent. 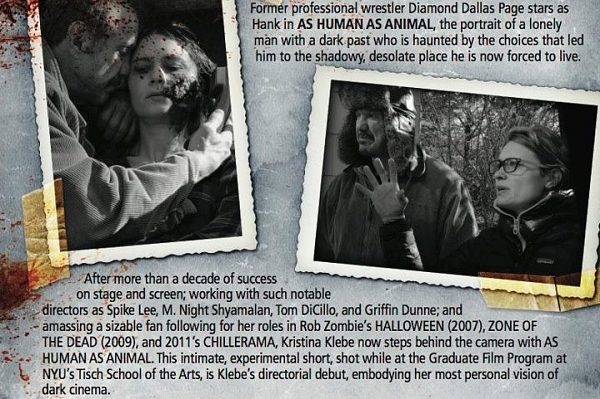 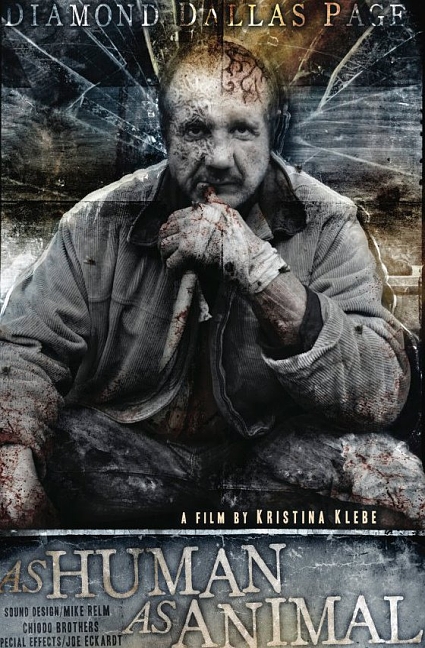