Depending on which version(s) of HalloweeN: The Curse of Michael Myers you’ve watched, the Cult of Thorn’s membership varies. Upon taking in several of the film’s different editions, one realizes that the Cult was a conspiracy that included a variety of Haddonfield’s residents. However, it was nothing as powerful as the shadow government in the series The X-Files or as apocalyptic as the coven in Rosemary’s Baby (1968).

The Cult of Thorn seemed to be concerned exclusively with the town of Haddonfield. They were quite successful in keeping their main adversaries, Dr. Loomis and Tommy Doyle, in check and in the dark. The following profiles are of the Thorn members that appeared in the Producer’s, Director’s and Theatrical cuts of Halloween 6: 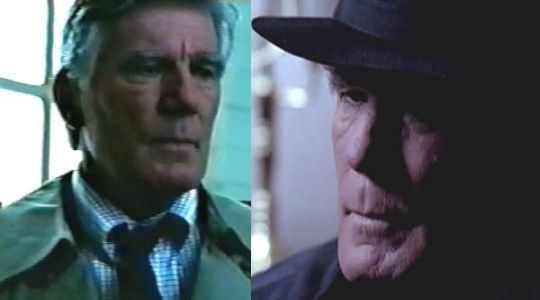 Dr. Terence Wynn (a.k.a. The Man in Black): He was the Keeper of Thorn and the leader of the Cult. He presided over their pagan rituals. He also acted as Michael Myers’ protector and guardian. Wynn worked at Smith’s Grove Sanitarium when Myers escaped in 1978. He shot up the Haddonfield police department and helped break Michael out of jail in 1989. Six years later, Dr. Wynn held the position of chief administrator of Smith’s Grove Warren County Sanitarium. 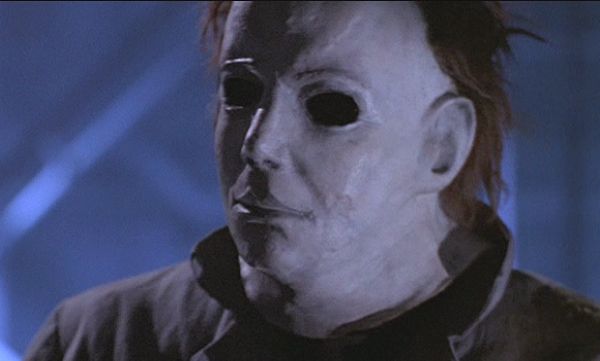 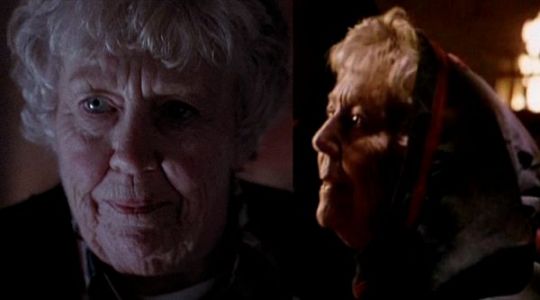 Mrs. Blankenship: She was one of the Cult’s oldest members. Blankenship claimed she was babysitting young Michael Myers in 1963 on the night he knifed his sister Judith. She knew a great deal about the pagan and occult history of Halloween. Blankenship took Jamie’s baby, threatened Kara with a knife, and attended the Thorn ceremony near the end of the Producer’s Cut.

Doctor in Hospital: This medic tended to the wounded Jamie, performed her autopsy after she was killed, and informed Loomis and Wynn that Jamie had recently given birth. In the Theatrical Version, this character takes part in two additional scenes. He is the person who knocks Dr. Loomis out cold in Wynn’s office. He also walks with Wynn toward the surgery room (before Michael Myers comes in and massacres everyone). 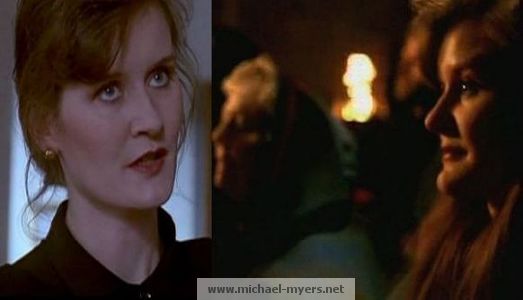 Dawn the Secretary: Dawn worked at Smith’s Grove in Dr. Wynn’s office. She recognized Loomis when he came in and was pleased to see him. She stood beside Mrs. Blankenship at the Thorn ritual during the Producer’s Cut (the only cut of the film reviewed here where Dawn is a member of Thorn). 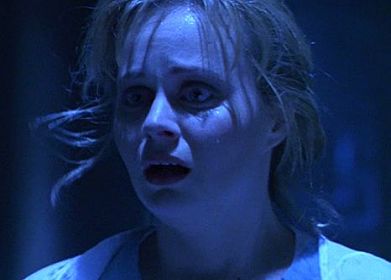 Mary the Midwife: Mary helped deliver Jamie’s baby in the Cult’s underground complex. After handing the baby over to Dr. Wynn, she betrayed the Cult and helped Jamie escape. She is currently very deceased. 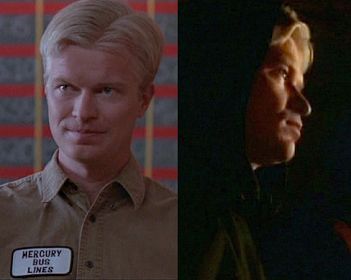 Bus Depot Guy: Tommy encounters this guy while looking for Jamie at the bus station. Tommy asks him about a bus arriving from Pontiac. At the Thorn ceremony in the Producer’s Cut, the bus station dude is in attendance wearing a dark robe.

The Sheriff: While at the barn where Jamie was found, the Sheriff told Dr. Loomis to leave. The Sheriff, or a person who strongly resembles him, is at Wynn’s demonic ritual standing next to the guy from the bus depot. The sheriff does not appear in the Theatrical version of H6. 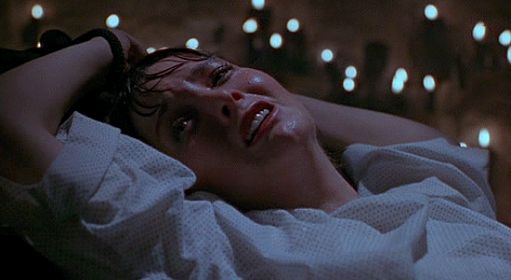 Jamie Lloyd: After surviving The Return and The Revenge of Michael Myers, Jamie was turned into an unwilling member of Thorn. She was kidnapped in 1989 and she lived with the Cult for about 6 years. She escaped with her baby in a boozing motorist’s vehicle. The Michael Myers bloodline continues through Jamie’s baby boy. 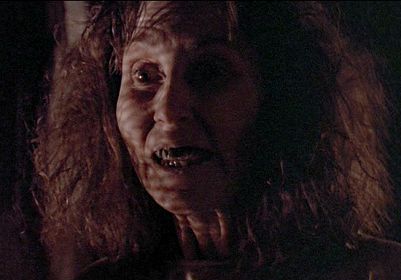 Woman in defunct Maximum Security Ward: Perhaps, like Jamie, this crazy-looking woman was held involuntarily by the Cult (or maybe she was a patient in the asylum). She wore a gown and had been knifed in the gut. Before dying, she warned Tommy Doyle that Michael Myers was very angry and that he, “walks amongst us.” This woman appears in the Director’s and Theatrical cuts.

Various Henchmen: Like any secret group, the Cult of Thorn employed a bunch of anonymous henchmen. They included: Assorted surgeons and nurses in the operating room in the Theatrical version; the personnel taking Jamie to give birth; two Henchmen who went after Kara and made her go out the window; Shadowy Henchman who knocked Dr. Loomis out in Wynn’s office in the Producer’s Cut; and the henchmen who put Michael Myers into the van and helped blow up the police station at the end of HalloweeN 5. 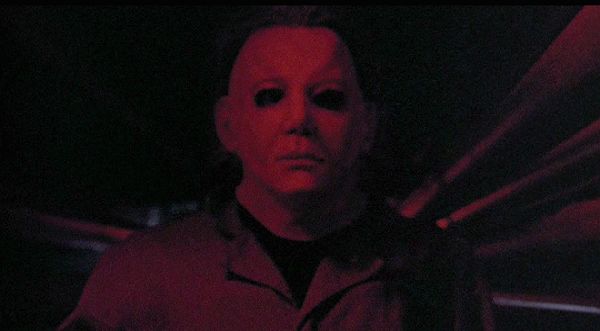 The Cult of Thorn has professionals, old ladies, an unstoppable serial killer, and even the sheriff within its ranks. They also have plenty of goons to do their dirty work and act as their muscle. In the next installment we’ll delve into the Cult’s beliefs and how they went about achieving their goals.

Related articles
HalloweeN 6: A Game Between Two Doctors
Cult of Thorn VS. The Millennium Group