Masked evildoer Michael Myers added decapitation to his repertoire of deadly techniques late in the game. It was during the HalloweeN franchise’s eighth film, Halloween: Resurrection, that Myers chose to start making people lose their heads in a literal sense. Perhaps this was because Michael Myers needed to set the record straight after his sister Laurie Strode seemingly beheaded him, mask included, at the conclusion of Halloween: H20. How Michael continued his reign of terror without a head was explained in Halloween: Resurrection.

The first kill by Michael Myers in Halloween: Resurrection was a decapitation. Myers used his butcher knife to slice a security guard’s noggin clean off. Then, Michael quickly tossed the severed head into a laundry machine and left the body on the floor. Myers subsequently hid in the rafters to wait for the other guard to appear. 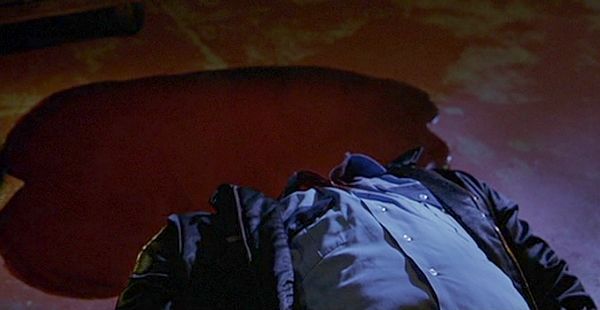 Busta Rhymes and the DangerTainment contestants trespassed into the Myers house in Halloween: Resurrection and mayhem was guaranteed to ensue. Michael Myers employed decapitation when he did away with Jen Danzig. As Jen stood petrified at the top of the stairs, Myers came out from a side door and took a swing at her with his ridiculously long knife. Jen’s melon went tumbling down the stairs, head-cam still recording. Jen’s severed head came to rest at Bianca Kajlich’s feet. 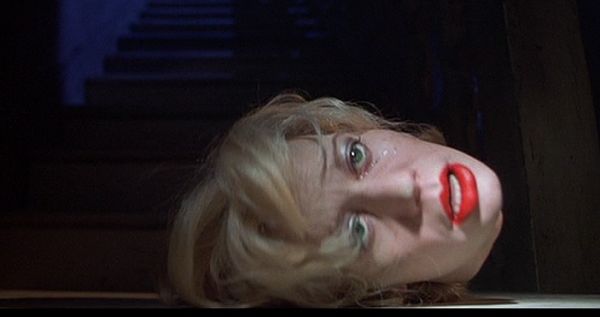 The most brutal decapitation, though, occurred in Rob Zombie’s HalloweeN II. Michael Myers had been pronounced dead at the scene and his body was being transported to the morgue. After the coroner’s vehicle hit a cow!!! Myers came back to life and he made his way over to the passenger’s side. The necrophilic passenger, Gary Scott, was badly injured but still alive. 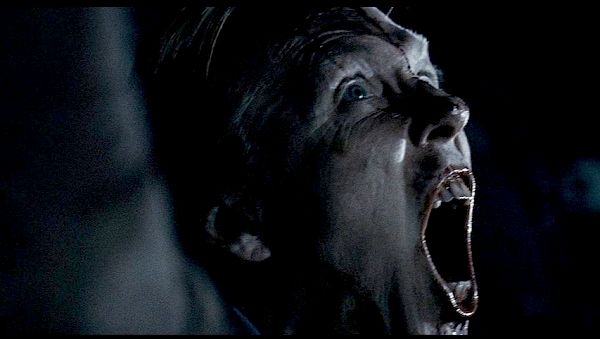 Using an irresponsibly sharp piece of glass, Michael savagely ripped off Gary’s head. Myers took the head with him for a bit then dropped it as he walked over to the ghostly vision of his mom with a white horse. It’s worth noting that the actor who played “Gary Scott,” Richard Brake, also played “Enrikas Dortlich” in the film Hannibal Rising. The character Enrikas also met his fate via decapitation but at the hands of a young Hannibal Lecter. 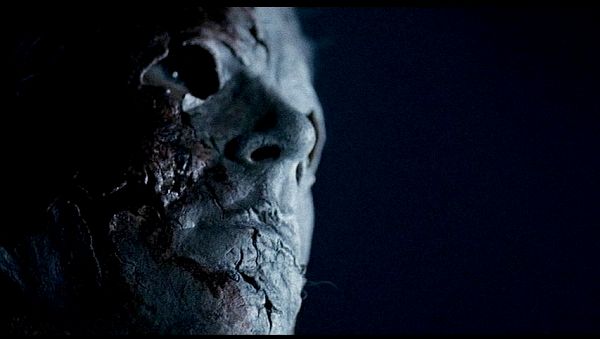 On the screen, Michael Myers has converted three people into headless horseman lookalikes. Myers proved that decapitation was not just a staple of the French Revolution or an utterance in a Shakespearean play. Furthermore, Michael Myers didn’t need a guillotine to deliver this form of death. 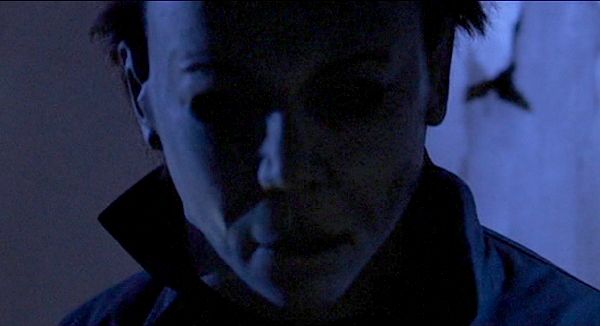 A couple of indirect and semi-decapitations deserve mention. Both are from HalloweeN 6: The Curse of Michael Myers. The drunk motorist near the film’s beginning had his head twisted around by Myers. A bit of flesh and neck bone connecting the motorist’s head to his body prevented this from being a complete decapitation. Later on, Mr. John Strode‘s head unexpectedly exploded after being electrocuted in the basement of the Strode/Myers house.