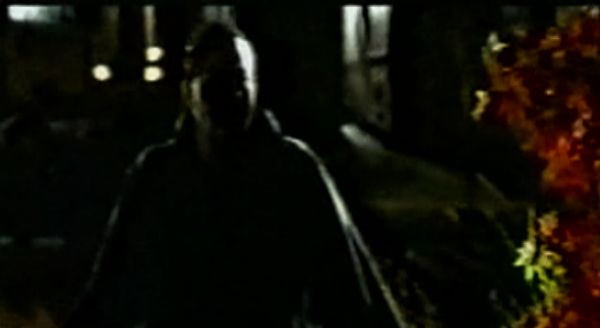 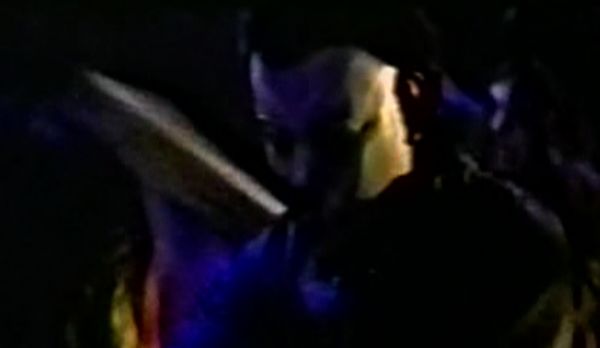 This was one of several scenes that was cut out from the theatrical version of Halloween: Resurrection, and it’s surprising that more scenes from the workprint weren’t released as special features on the Halloween: Resurrection blu-ray. But maybe that’s a good thing because I don’t recall Michael Myers ever throwing himself on somebody in any of the other Halloween movies, so perhaps it’s a blessing that the scene hasn’t been released officially.

Another handful of scenes from the workprint that were ultimately left on the cutting room floor tell the story of the red Pontiac Firebird. The theatrical cut of Halloween: Resurrection shows a red vehicle being towed away from the Michael Myers house, but I don’t know why that scene was left in the final cut when they deleted everything else that had to do with the car. 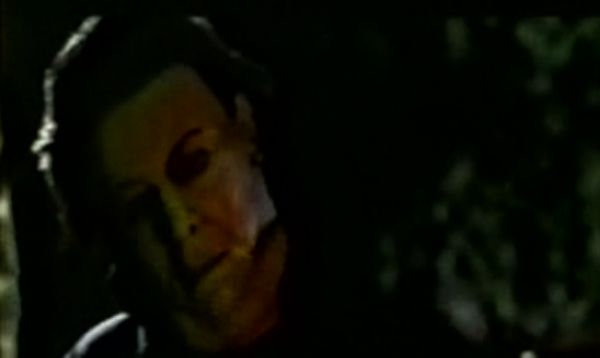 The workprint shows us that the Firebird was stolen by Myers from a young couple in the woods. Myers drove the Firebird to his house and left it conspicuously parked right out in front of it. Wouldn’t a guy wearing coveralls (and possibly a mask) attract attention by driving back and forth to a house that has supposedly been boarded up and abandoned?

The Halloween: Resurrection workprint includes alternate deaths and lots of extended and deleted scenes. Below is the alternate opening and the sequence involving Jamie Lee Curtis from the workprint edition of Resurrection. 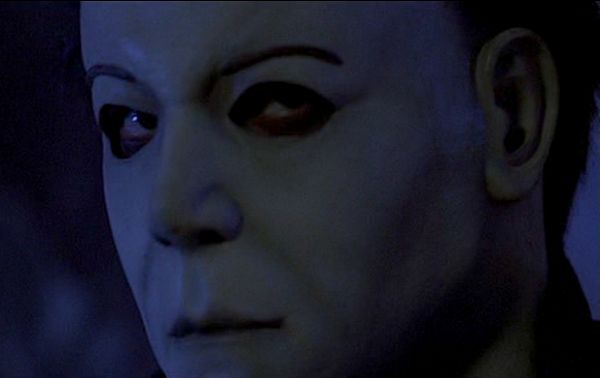 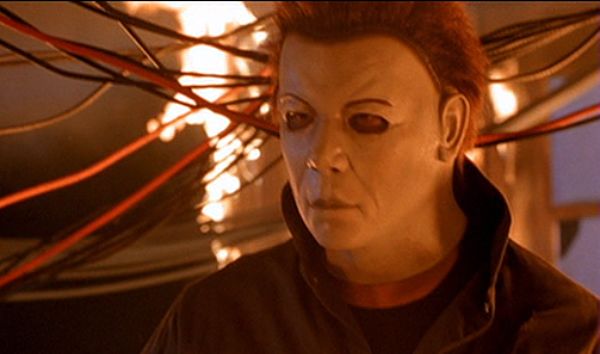