Monster Mania 24 was celebrated between March 8th and 10th of this year in Cherry Hill, NJ. The turnout for this horror convention was massive. It’s possible that this was the busiest Monster Mania in its 10 year history. Part of the reason for the large crowds is the mainstream popularity of the television show The Walking Dead. Monster Mania 24 had several actors from that show (including some that were making their first public appearance). However, the convention didn’t neglect the other aspects of horror. Aside from some new vendors, Monster Mania tried to make fans of the HalloweeN franchise happy. The fantastic Danielle Harris was in attendance, but so were other stars from Rob Zombie’s HalloweeN films. Tyler Mane (who played Michael Myers), Hanna Hall (Judith Myers), Bill Moseley (Zach Garrett) and Lew Temple (Noel Kluggs) were also there signing autographs. 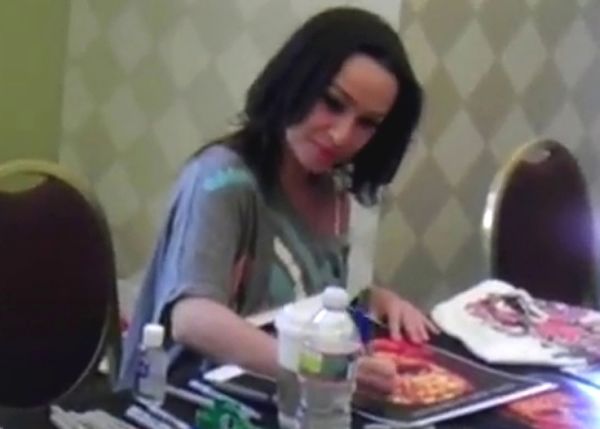 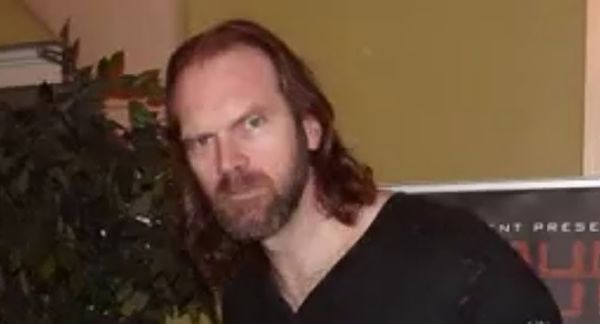 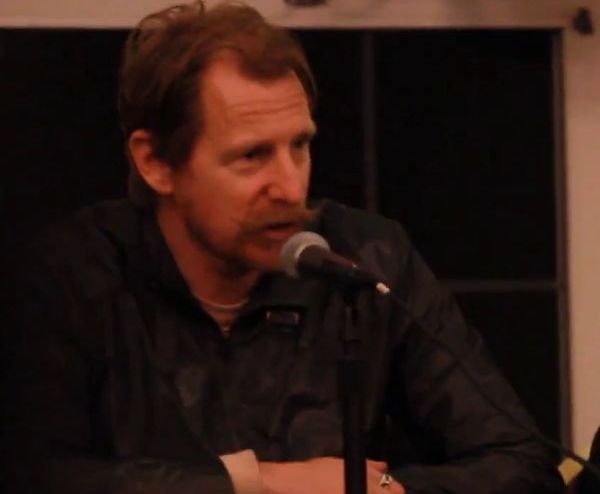 There weren’t a great many attendees dressed up as Michael Myers this time (there were more Jasons, Freddys, Star Wars characters and freaks on stilts). Oddly enough, the famous Rob Zombie Michael Myers life-size animatronic made up for this. The animatronic was standing at a vendor’s booth. The robotic Michael Myers head, eyes and arm actually moved quite well and caught the attention of many convention-goers. 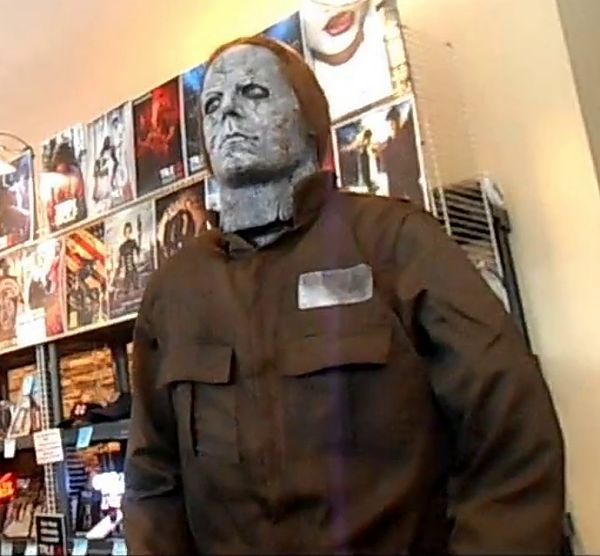 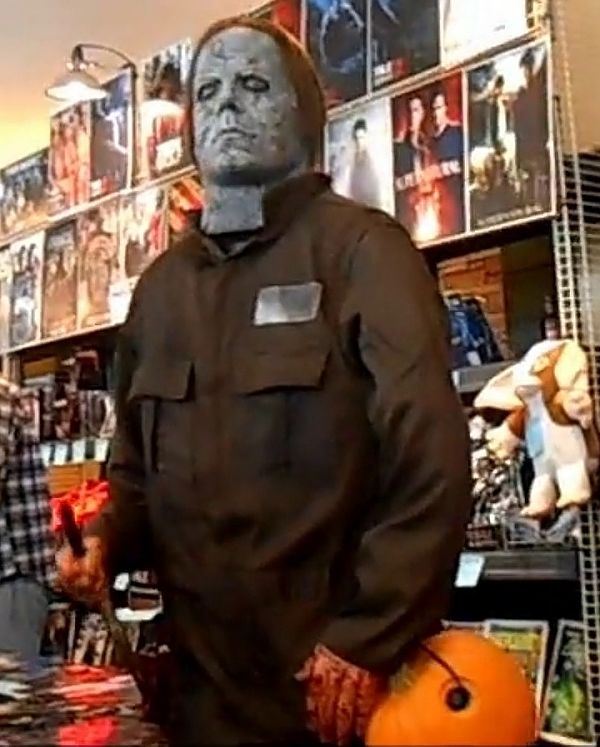 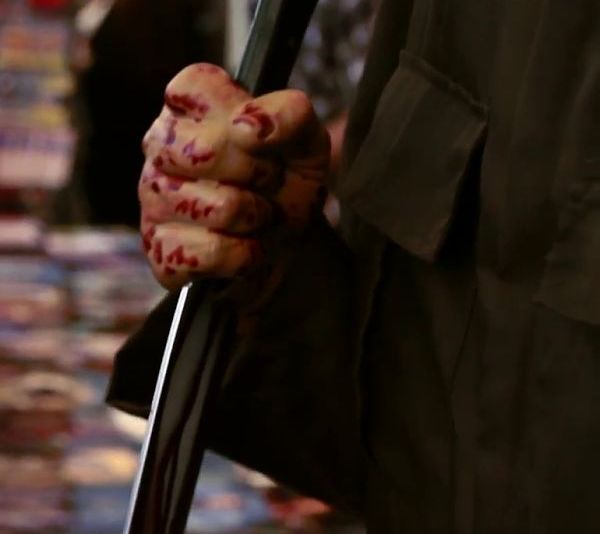