Recently, Michael-Myers.net had a mask booth at the Crypticon Seattle convention, featuring several Halloween masks from Trick or Treat Studios. We were lucky to meet John Carl Buechler, Tyler Mane (Michael Myers in Rob Zombie’s HalloweeN 1 & 2), and others who have contributed  to some recent horror films.

Evening Magazine, (a TV show broadcast on King 5 in Seattle) covered the Crypticon Seattle convention and featured the Michael-Myers.net booth in several moments of their coverage of the event. We are featured briefly at 2:04, then from 2:29-2:38 and finally at 3:37-3:39 of the following video clip: 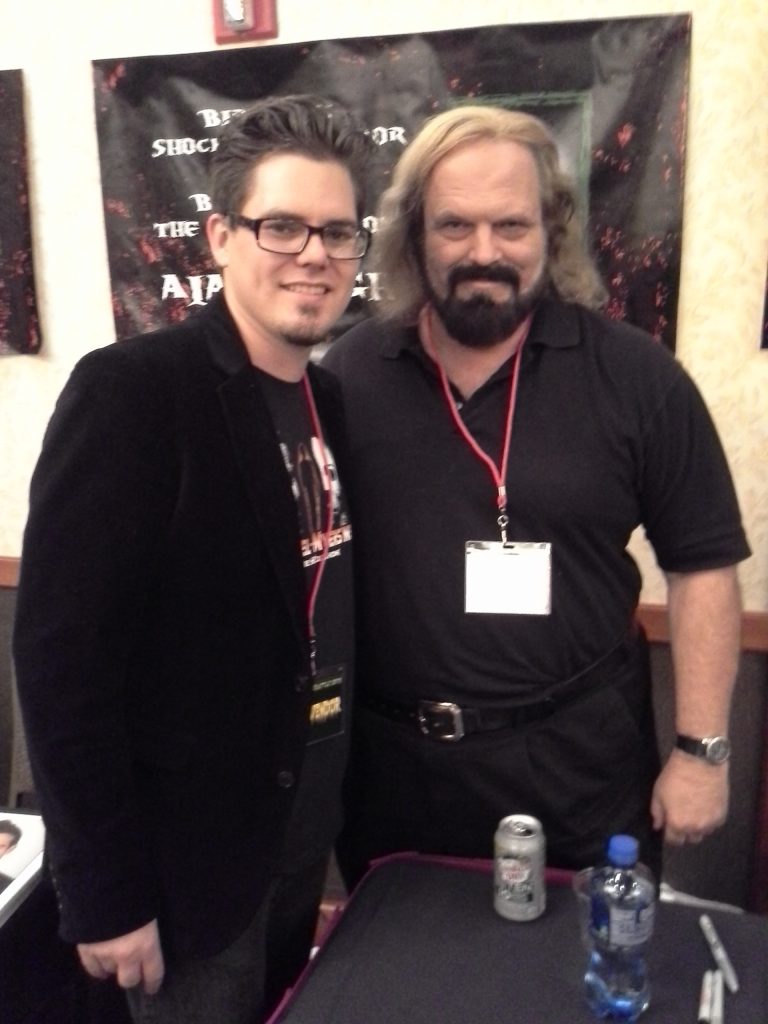 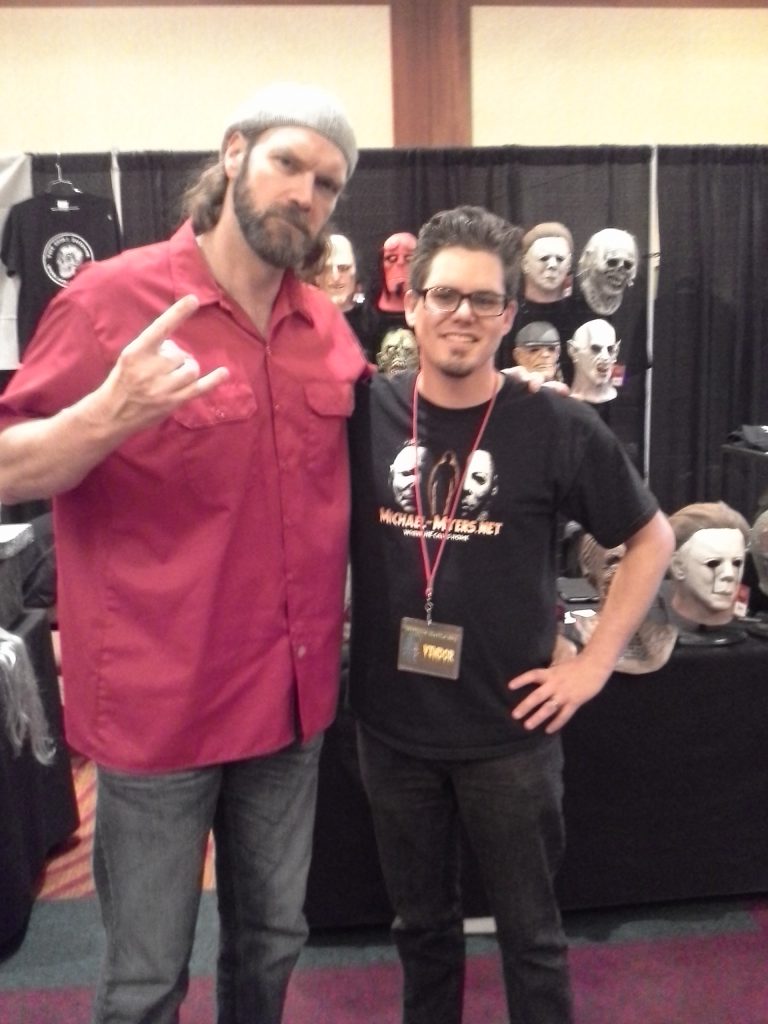