The Innkeepers: Theater Dates and Locations

From director Ti West (The House of the Devil) comes THE INNKEEPERS. The film is set in the venerable Yankee Pedlar Inn, which is about to shut its doors for good after over a century of service. Believed by many to be one of New England’s “most haunted hotels,” the last remaining employees -Claire (Sara Paxton) and Luke (Pat Healy)- are determined to uncover proof before it shuts down for good. As the Inn’s final days draw near, odd guests check in as the pair of minimum wage “ghost hunters” begin to experience strange and alarming events that may ultimately cause them to be mere footnotes in the hotel’s long unexplained history. 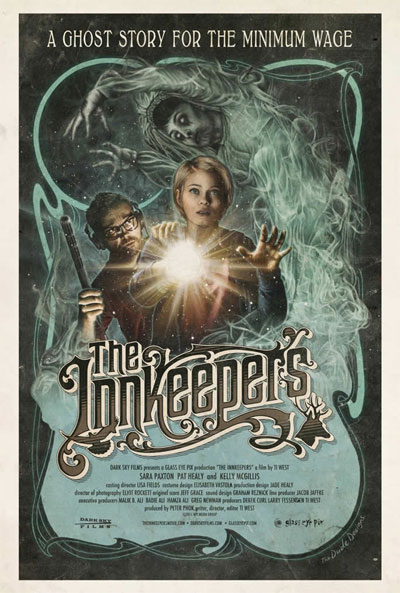 Philadelphia, PA: Ritz at the Bourse 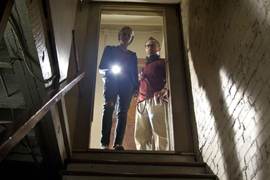 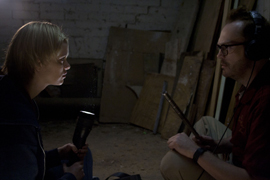