When one speaks of the HalloweeN franchise, two main villains come to mind. The first, of course, is the masked killer Michael Myers. The second is Tina Williams. Michael Myers was a fictional character who struck fear into the hearts of every citizen of Haddonfield. Tina Williams, however, was a real person whose purpose was to bring down the HalloweeN series from the inside.

The poisonous character of Tina Williams was created by an evil conspiracy that was jealous of the success of HalloweeN 4: The Return of Michael Myers. The Conspiracy’s members included: The makers of The Exorcist Part 2; Henry Kissinger; Skeletor; Adolf Hitler; Oprah Winfrey; Charles Manson; and Tom Cruise.

This same diabolical Conspiracy had been responsible for wrecking the first Batman movie franchise. The Conspiracy released Batman Forever and Batman & Robin (which didn’t even have Batman in it) with the intention of ruining Batman’s reputation. Both films brought the series to a grinding halt (the only way to save it was to reboot the whole thing). The Conspiracy sought to do the same with the HalloweeN movies. 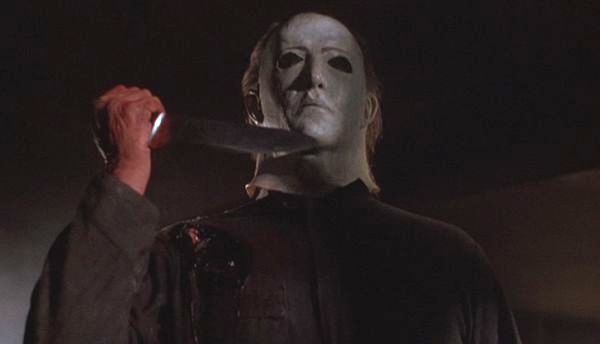 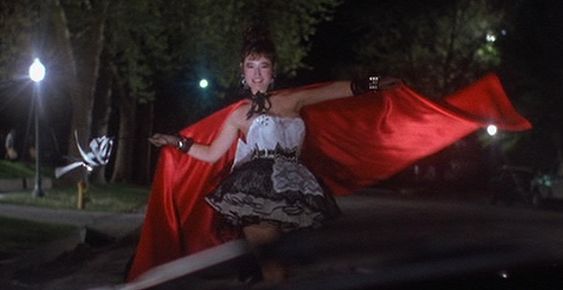 Regan admitted to liking barbaric men who wore brutish masks. The producers proposed calling the new film Myers & Tina Forever, but they thought that it sounded too much like “Batman Forever.” Meanwhile, Stan Lee’s obligatory cameo was to occur near the beginning of the film. Stan Lee played The Hermit. Tina Williams suggested adding nipples to the new Michael Myers costume.

Since HalloweeN 5: The Revenge of Michael Myers was intended to be a live action cartoon, Joel Schumacher was the first choice for director. Unfortunately, Joel was unavailable at the time (he was in prison). The Conspiracy then chose to hire the next best thing, Dominique Othenin-Girard, to direct the film. Not only that, they also let Dominique write the story in the form of a pop-up book.

It is commonly believed that Michael Myers was behind the wheel when Danielle Harris was almost run down by a car in the woods. That is not true. It was Tina Williams who was driving the Batmobile in that scene. After Tina failed to assassinate Jamie Lloyd, actress Regan MacNeil was fired and replaced by an upside down Mop that looked and behaved exactly like Tina. Here we see Dr. Loomis and Rachel interacting with the upside down Tina mop: 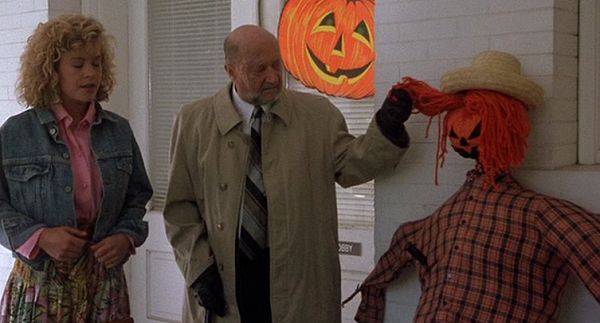 By the end of HalloweeN 5, the Tina Mop had successfully defeated both Michael Myers and Dr. Loomis. Because the Tina Mop was also a snitch, Michael Myers landed in jail for crimes he didn’t commit (sure, he murdered a bunch of people in cold blood, but when was Myers ever involved in securities fraud?). Michael Myers had no choice but to surrender to Tina or get punched in the nuts. 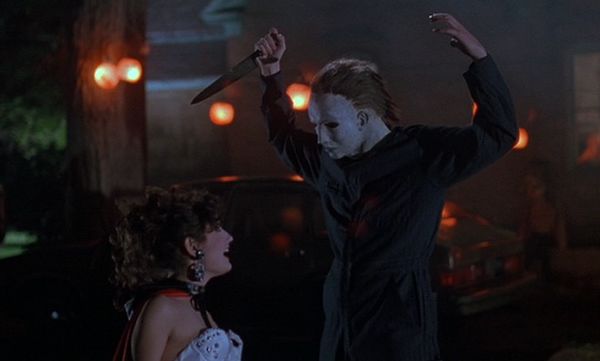 The Conspiracy’s sinister plan for the HalloweeN franchise did not end with the disastrous box office results of HalloweeN 5. Following commands from the Conspiracy, low-level henchman Joe Chappelle filmed HalloweeN Six using no script or storyline.

The upside down mop that portrayed Tina Williams in H5 was asked to come back for H6. Tina Mop signed on to portray Kim Darby in The Curse of Michael Myers. Meanwhile, Stan Lee’s obligatory cameo occurred when he played Mrs. Blankenship.

Tina Williams Catchphrase:
“From the world of darkness I did loose demons and devils in the power of scorpions”