Many people have asked whether Trick or Treat Studios would be making a Michael Myers mask based on the opening scene of Halloween II (1981) or if that idea was even a possibility. Chris Zephro of TOTS has confirmed that his company will be producing a Michael Myers mask that is based on the look at the beginning of the Halloween sequel. During his interview with Rabbit in Red Radio, Chris revealed that major bit of news along with some other important announcements that will please fans of the Halloween series. 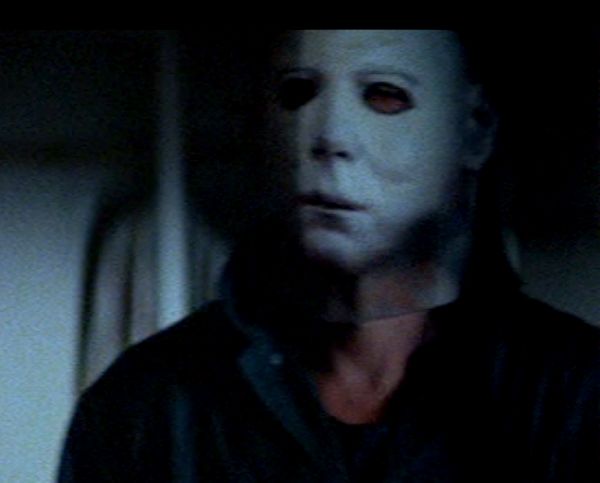 Chris also explained what companies own what Michael Myers mask licenses. Visit The Devils Eyes and listen to the interview with Chris. Also check out the Michael-Myers.net store.