Not Much Halloween at Monster Mania 27

About the only HalloweeN celebrity to be at 2014’s Monster Mania 27 was actress Dee Wallace who played Laurie Strode’s mom in Rob Zombie’s 2007 remake. But fans of other horror series got to meet Robert Englund / Freddy Krueger, Tony Todd / Candyman, some of The Walking Dead actors and the Grady Sisters from The Shining this past weekend, March 7 through 9, in Cherry Hill, NJ. Meanwhile, the prices for autographs and pictures keep going up. 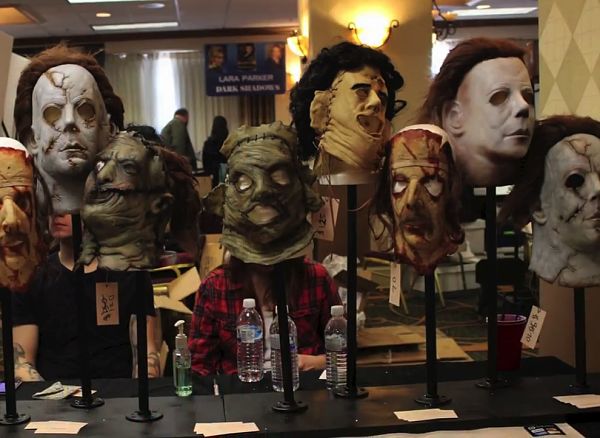 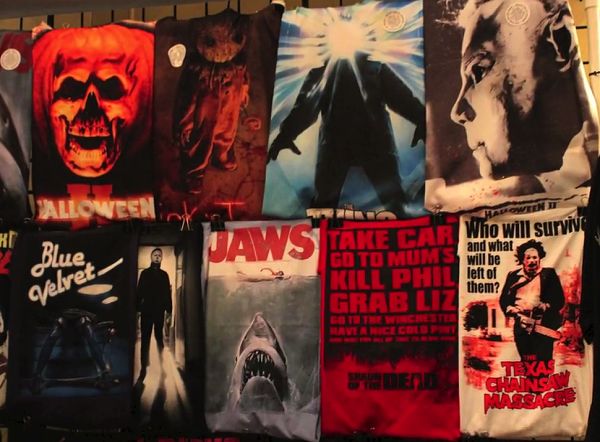 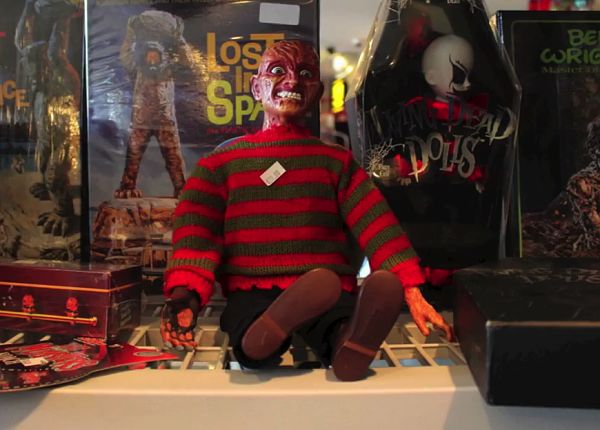 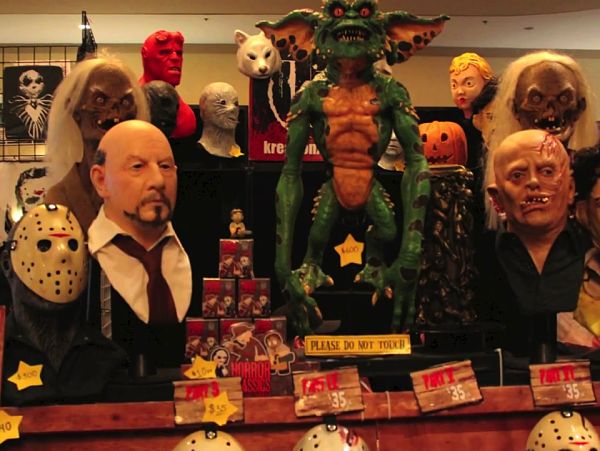 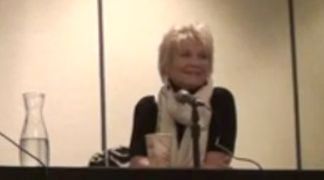 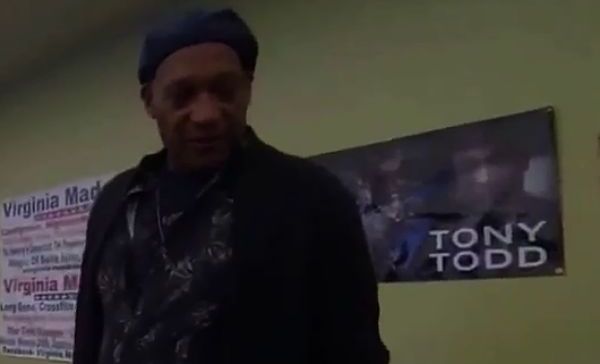 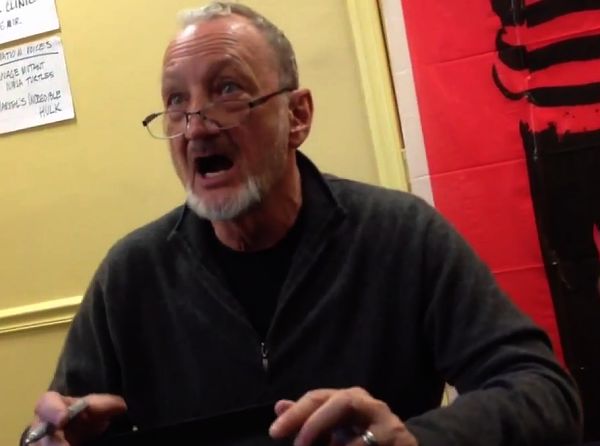