Horror fans are showing up like never before at conventions this year. Much like with the previous Monster Mania 24, the fans came in droves to the recent Horror Hound Weekend held in Cincinnati. Overall, the event was described by some attendees as disorganized and too crowded. The long line-ups and some of the prices for autographs were also a concern. 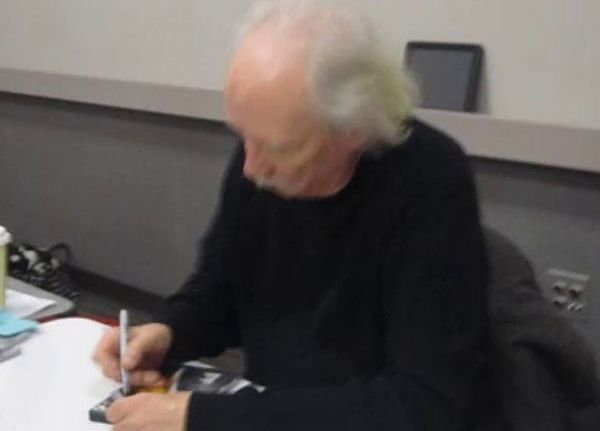 Actors from the hit television show The Walking Dead were at this convention held between March 22-24. This seemed to be the reason for the large crowds that were seen at the aforementioned Monster Mania. This edition of Horror Hound brought in director/writer John Carpenter and actor Bill Moseley. So, fans of the original and re-envisioned HalloweeN were sure to get their fix. Tawny Moyer (HalloweeN II), Tamara Glynn (HalloweeN 5: The Revenge of Michael Myers) and Sid Haig (HalloweeN) were also on hand. 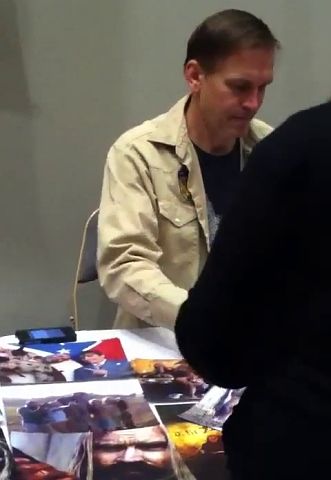 Aside from that, most of the celebrities (especially Norman Reedus, Michael Rooker and Robert Patrick) seemed to be in good spirits. Even the usually grumpy Tom Savini was in a decent mood according to some fans. 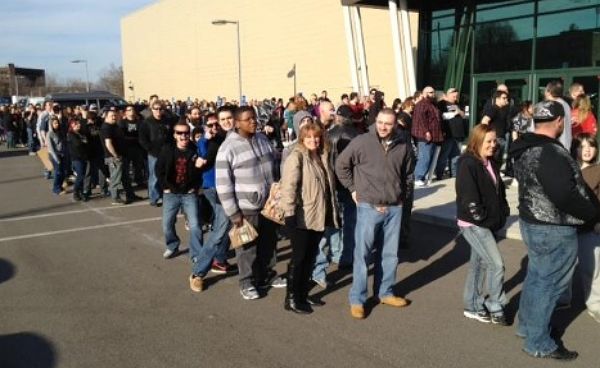