I’ll be tackling a Michael Myers Resembles report that was brought to my attention by a big-time Halloween fan who wishes to be anonymous; since this is my first time doing one of these I thought I’d get the guy who invented this series of articles Knowbody to help me out.

Valdus: Hey how’s it going son are you still dealing with your stalker?

Knowbody: what did you bring that up for?

Valdus: For those who don’t know what I’m referring to, this guy Knowbody has been harassed for almost a year now by a stalker who keeps phoning him; has your stalker ever heard of e-mail?

Knowbody: it’s true. The worst part is that my stalker is not a woman but a man. It’s a nightmare. Anyway, you invited me here to help determine if singer David Bowie looks like Michael Myers from HalloweeN. It seems like David was aiming for the Phantom of the Opera but unintentionally ended up looking like Myers. 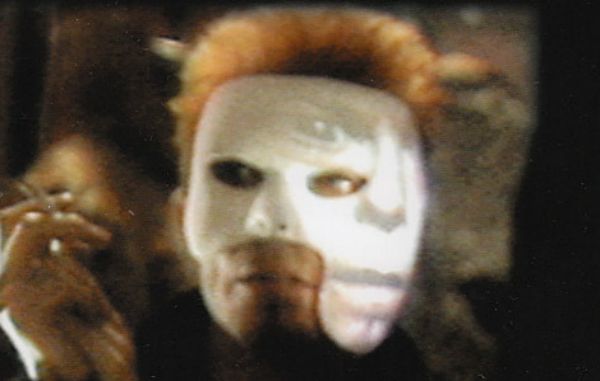 Valdus: Is it anyone we know?

Knowbody: maybe. He’s on the forums.

Valdus: I don’t know how we got off track but getting back to David Bowie and Michael Myers, there is some resemblance right, the mask that Bowie is wearing on his CD cover looks like a mass-produced Michael Myers mask: 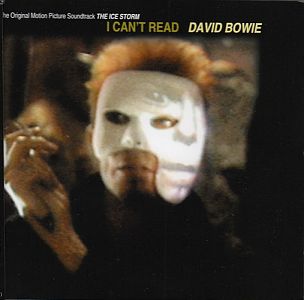 Knowbody: Bowie’s hair adds to the effect and his appearance does evoke a cheap Myers mask. I used to save photos of odd-looking Michael Myers masks for fun. Here’s one that was listed on eBay as a “Michael Myers mask” (seriously). Just change the face paint on this sucker and you have David Bowie as Michael Myers, 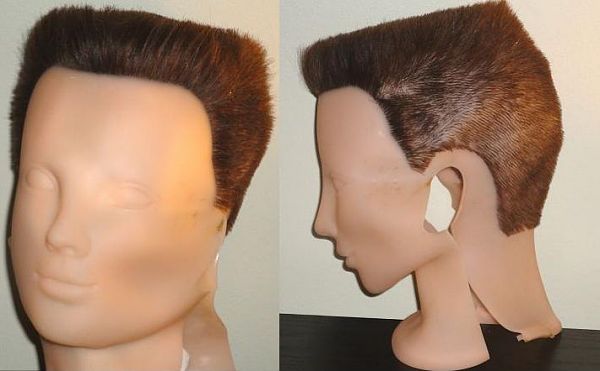 Valdus: Who was that character supposed to be, looks more like a mannequin than Michael Myers. Until you showed me that picture I was just thinking that David Bowie looked like this popular photo that I found on google:

Valdus: After seeing your picture and the fact that it was sold as a Michael Myers mask, I agree that what’s in your photo best resembles what we have here in the Bowie picture.

Knowbody: Bowie’s all right. I’m familiar with some of his tunes. Also, he did a great job as Nikola Tesla in The Prestige. Bowie is being considered to play Hannibal Lecter’s uncle in the television series Hannibal. I hope it happens.

Valdus: I’m not familiar that much with him; all I know is that I found some pics of him dressed like a little freak and that Kurt Cobain and Nirvana did one of his songs (Man Who Sold The World).

Knowbody: a relevant Bowie track is “I’m Afraid of Americans.” It’s pertinent because the remix to that song had Ice Cube on it. Cube is somewhat connected to the next case of Michael Myers Resembles that will be coming your way soon.

Valdus: I’ve got your e-mail already but do you think I can get your phone # to talk about this more in depth?

Valdus: Name me 5 movies that have a guy who harasses people by calling them continually on the phone lol, does having a stalker make you feel flattered, I’ve never had one, it would probably make me feel flattered in some way but I hope the situation doesn’t end like in the movies.