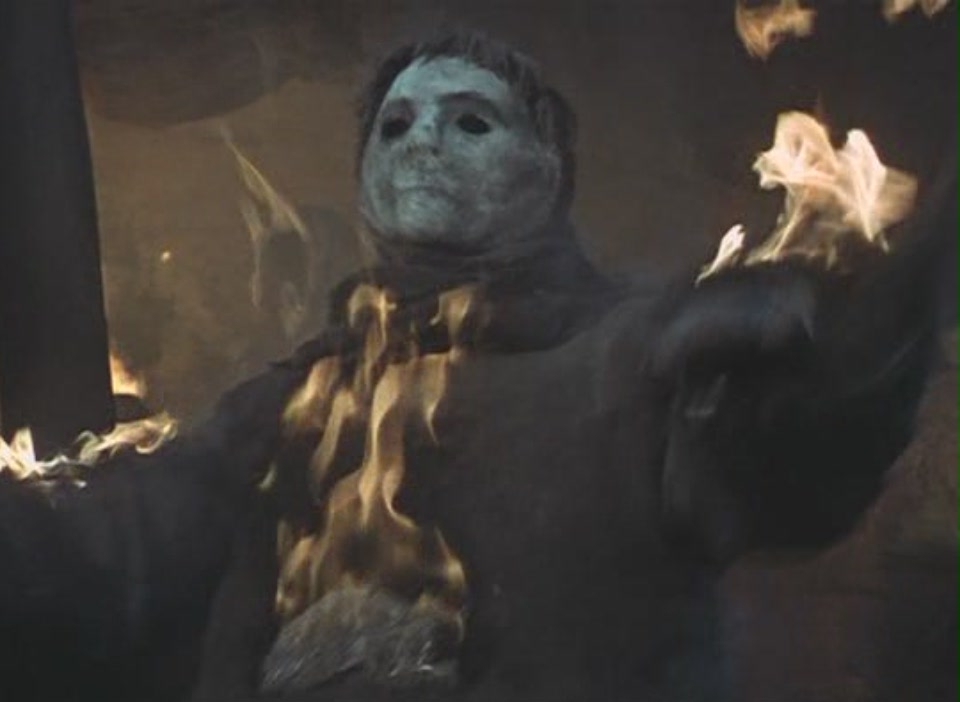 I tend to relate things from my favorite movies or shows to other fictional works or things in reality. Though I gave up long ago on searching for the real Dr. Wynn, there are instances when I cannot overlook a similarity. Such was the case when I happened upon a mask made by Ed Gein and I noted that it looked like Michael Myers from Halloween II (1981).

While watching some horror classics produced by Hammer Films, I came across 1966’s The Plague of The Zombies. The story is about an evil aristocrat who uses occultism and voodoo to summon and control the dead. He uses the zombies to work as slaves on a mine. Call it zombiexploitation. 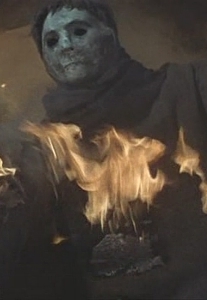 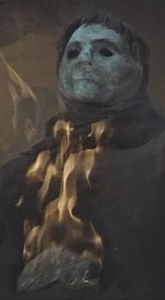 It’s an interesting film. I recommend it to those who like zombies but are tired of watching clichéd themes such as flesh-eating, societal collapse and aim-for-the-head shootouts. Plague of The Zombies portrays zombies as victims who are under the control of someone else. Furthermore, the narrative is solid and the zombie angle isn’t all that the story has to offer. 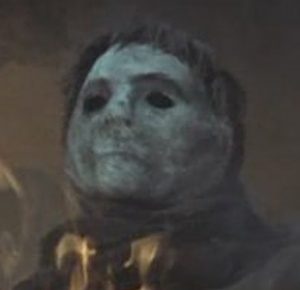 During the film’s conclusion, blazing fires occur at the mine where the zombies work. As everyone tries to get out, several zombies catch on fire. One zombie in particular caught my attention. His pale, dried up face looked like Michael Myers’ mask. His hair was also reminiscent of a Myers mask. What’s more, the zombie had empty eyes and he was wearing dark clothing.

This particular zombie is a Michael Myers look-alike, appearing in a film that came out 12 years before Halloween. If you have other Resembles Michael Myers?! sightings, don’t hesitate in sharing them with us. Stay tuned for more.

Trailer for The Plague of The Zombies: