New Michael Myers mask replicas are abundant these days and they are being produced by a record number of mask-makers. The Michael Myers Mask hobby is currently living through a time of plenty, so it’s fitting to revisit a mask from the past. The year was 2006. Back then, just a handful of people and companies made Myers replicas, and new HalloweeN masks were sporadic. 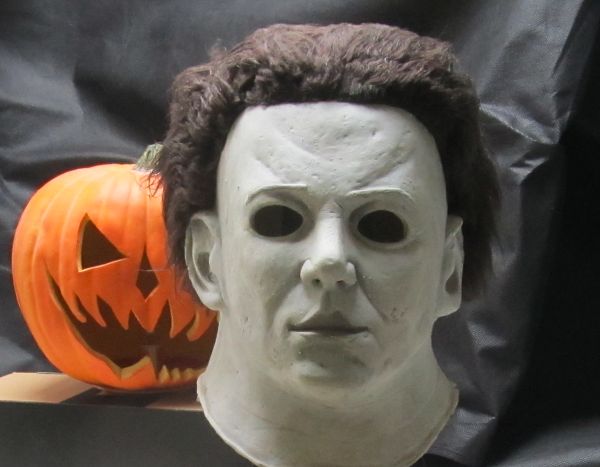 While the Origin was made in 2006, it still holds up as a better H6 mask than several other, more recent H6 sculpts and replicas that claim to be casted off of movie-used materials. (The October 78 also remains a very good H1 mask). Because of the plethora of masks that exists today, the Origin is a lost mask. It’s also a rarity, since Haunt Productions didn’t get to produce many of them.

The reason that Haunt Productions didn’t make more of these Origin masks is because the company couldn’t keep up with the demand for its products. Eventually, the number of orders that came in didn’t match the number of masks that were leaving the shop. Poor customer service and communication followed. The guy who operated Haunt Pro subsequently ran off with a lot of people’s money. (Sadly, it’s a pattern that we’ve all seen repeated to this day). 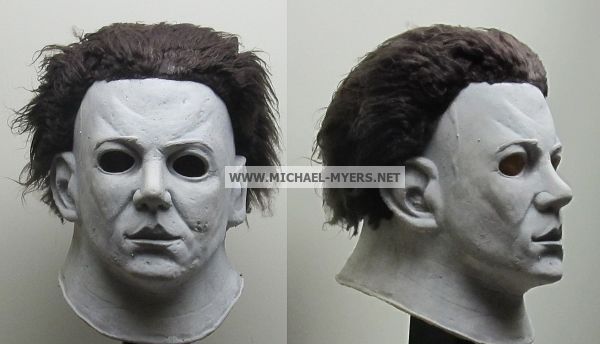 For HalloweeN collectors who seek out hidden treasures, the Origin mask is one of them. For an original sculpt, the Origin successfully captures the essence of the Michael Myers mask that we see on the screen. The mask doesn’t have weird eyes, blue paint, skimpy hair or a ridiculous receded hairline. The Origin evokes several scenes from HalloweeN 6. Most notably, a scene that this mask brings to mind is one where Kim Darby looks up at Michael Myers before he swings an axe at her among hanging sheets. 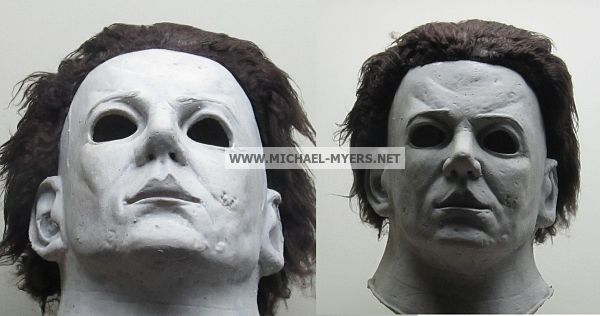 No costume shots this time. The last time I dressed up as Michael Myers to take photos for an article, I received a disturbing message. The message was from “Craig Foreman,” webmaster of Confused.com. Craig wanted me to do him a big favor. The “big favor” involved me wearing coveralls but no Myers mask. He also wanted me to get a kitchen apron, lipstick and a pair of socks (I’ll spare you the rest of the details). I didn’t agree to his request. So, no costume shots from here on out. 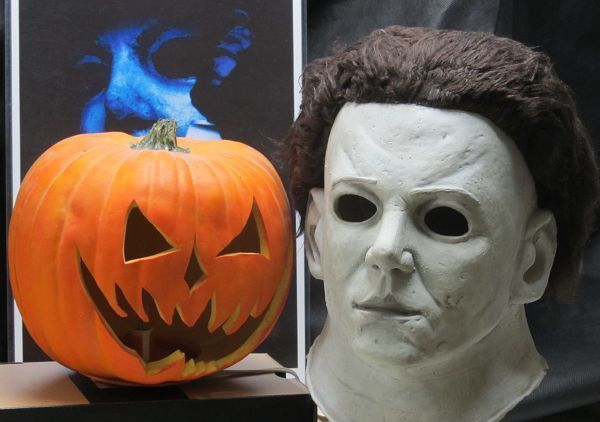