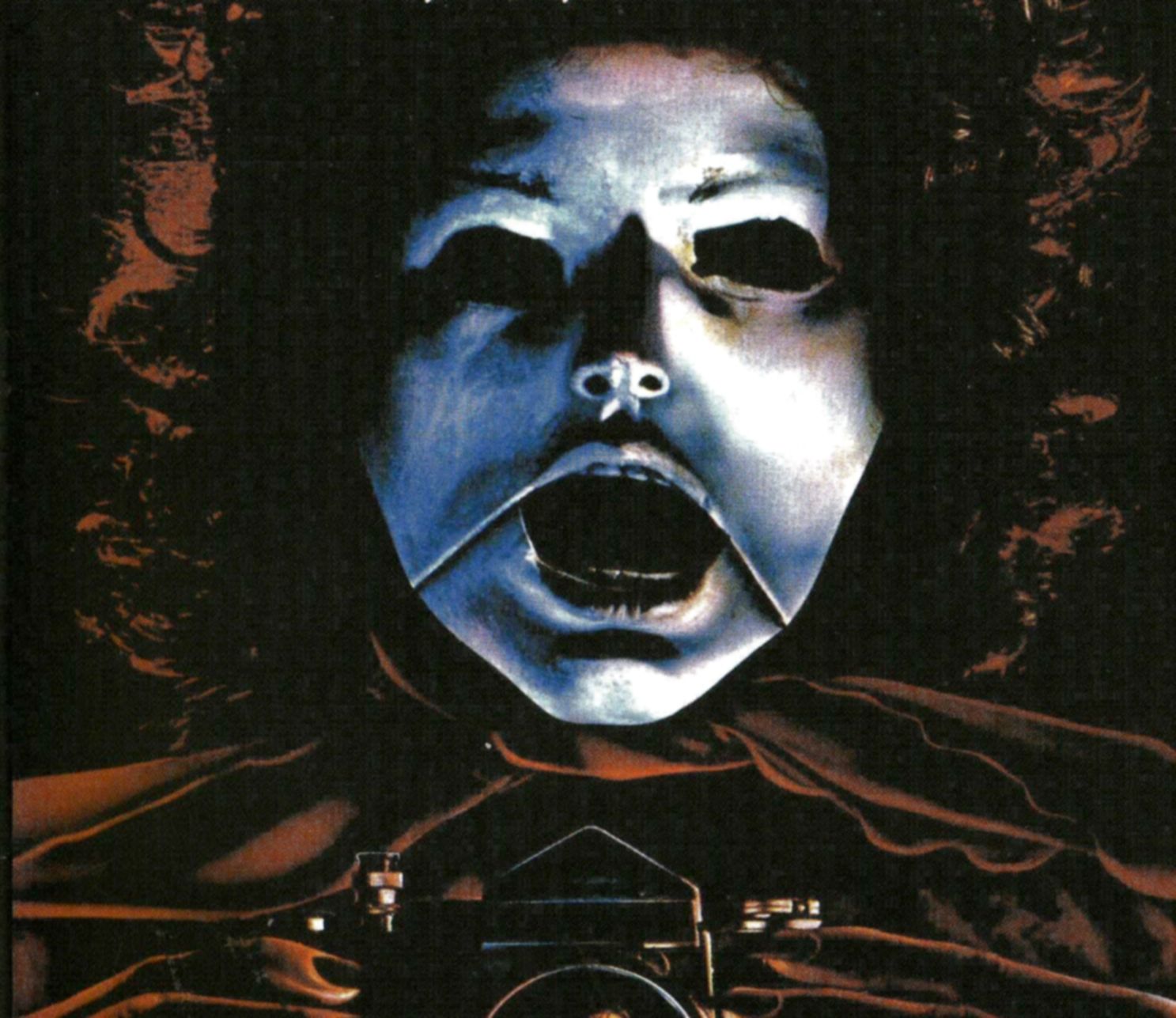 Aside from bringing us the definitive slasher classic Halloween in 1978, film producer Irwin Yablans and his company, Compass International, unleashed Tourist Trap in 1979. Because of its campy vibe, this flck has more in common with Friday The 13th, though. It’s surprising that no sequels were made for Tourist Trap. At the very least, the story could have generated an interesting prequel.

Mr. Slausen (played by Chuck Connors) is an old-timer who runs what he calls a “museum.” Slausen offers free admission, but no one comes because he’s out in the middle of nowhere. He blames the construction of a modern highway for taking away his potential visitors. You’d have to get really lost to come across the place now. 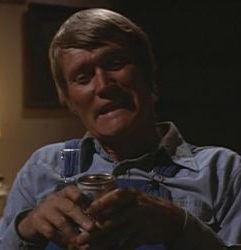 A young group comprised of two dudes and three gals get really lost. They stumble upon Slausen’s museum when their vehicle breaks down. The museum is a collection of junk, oddities, wax figures, life-like mannequins, and pre-U.S. Cilvil War era displays. Mr. Slausen tells them that since his wife died, he can’t bring himself to throw anything away.

None of Slausen’s unexpected guests is particularly smart. Curiosity, chronic inattentiveness and disregard for private property get the best of them. They all wander around when they’re told not to. Eventually, they end up in the house in the back of the museum, where Slausen’s brother Davey lives. The house is packed with inanimate dummies and mannequins.

In a shocking scene, we are introduced to Davey. He’s a large man who wears plastic or ceramic mannequin faces over his own face. He also sports a wig. His general look will recall that of Leatherface’s from Texas Chainsaw Massacre (1974), but there are differences. Davey’s masks don’t have an angry expression on them. His masks are shiny and effeminate, and not made of human skin. The mask eyeholes are hollow, filled only with darkness. While he grunts a lot, Davey can speak normally.

Within the basement, Davey has a girl on a worktable. He tells her, “You are so pretty. It’s a shame you have to die.” Then he pours plaster all over her face, causing her to suffocate. Years of isolation and social deprivation have forced Davey to go insane and develop imaginative ways of keeping himself company. He is capable of psychokinesis (he can move objects with his mind) and ventriloquism (he can make his voice sound as if it came from somewhere else). 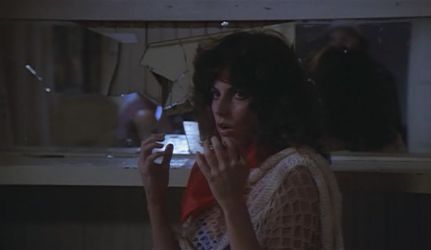 Tourist Trap has very little blood and almost no gore. It relies on a few thrills, a creepy atmosphere, dark humor, the disturbing Davey and several memorable scenes. One such scene involves Davey dealing with a dude who escaped from the basement. It’s not a perfect film. If you forgive some of the movie’s silly dialogue (courtesy of those adventure-seeking fools), its low-budget sets, and some questionable acting (by the wandering morons), you’ll be in for a treat.

Before I close, I have to admit that I almost didn’t watch this film because of the opening credits. For whatever reason, the soundtrack composer Pino Donaggio came up with a tune so dorky and  irritating for the man titles that I had to grab the DVD case and see if I had the correct movie. The song tested my patience, but I’m glad I didn’t give up on Tourist Trap because of it.