HalloweeN, Michael Myers and masks are the topic of discussion all the time here. The New Year starts off with a request from a die hard Michael Myers admirer. Hardcore fan Craig Foreman (pictured) asked us to “take a step back in order to take a step forward in 2015” (that phrase could mean many different things, but whatever).

Here’s an interesting interview with HalloweeN producer Malek Akkad. The discussion was conducted by Arab American Beat in 2010. 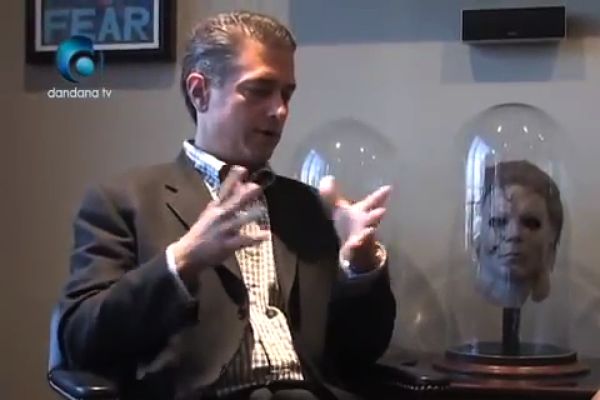 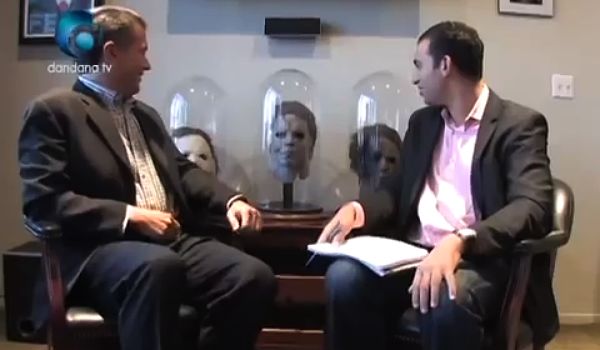 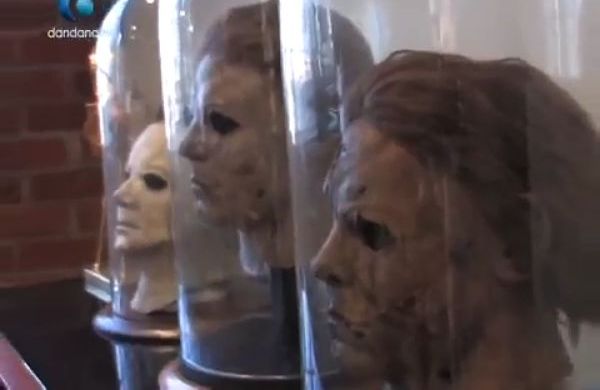 As far as Halloween 6 mask replicas go, it seems that Silver Shampain Novelties (SSN) had it right with their line of H6 masks many years ago. SSN’s The Curse, Six and George Wilbur masks captured the look of the H6 Michael Myers mask that is seen in Malek’s office. 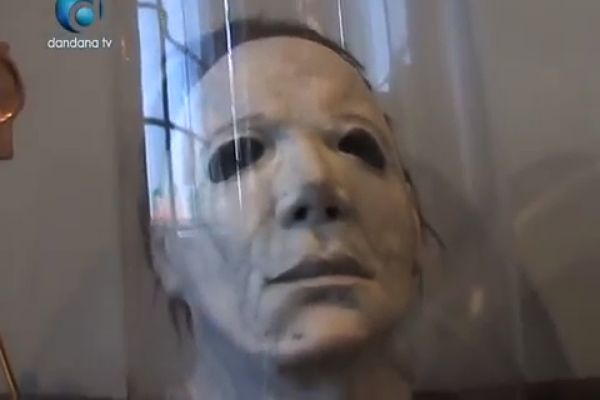 The likenesses of both of Malek’s RZ Michael Myers masks were recreated quickly by several mask makers in the community. The easy availability of the animatronic Michael Myers head may or may not have helped to develop the accuracy of many RZ Halloween replicas. The Michael Myers animatronic is also shown during the interview. 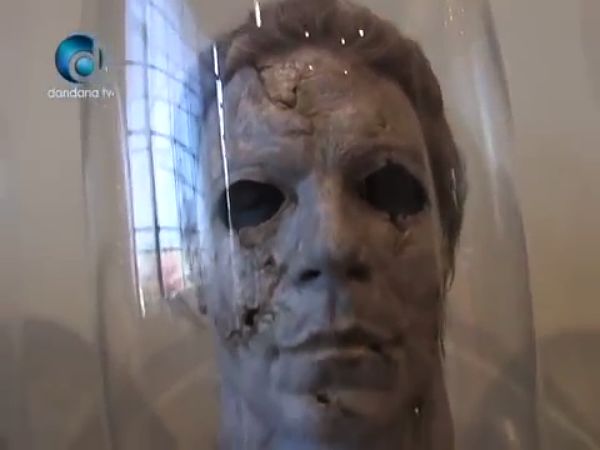 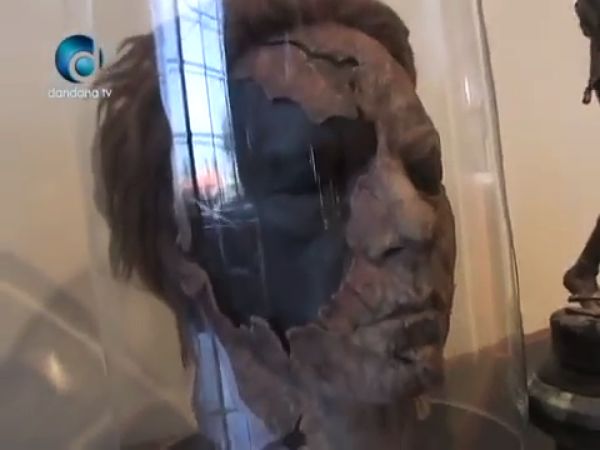 On a side note, the interviewer, Joseph Naggiar, made a mistake during his talk with Malek. It’s nothing too major, and it’s not related to HalloweeN very much. Naggiar asks Malek about other films that he’s working on at the moment. 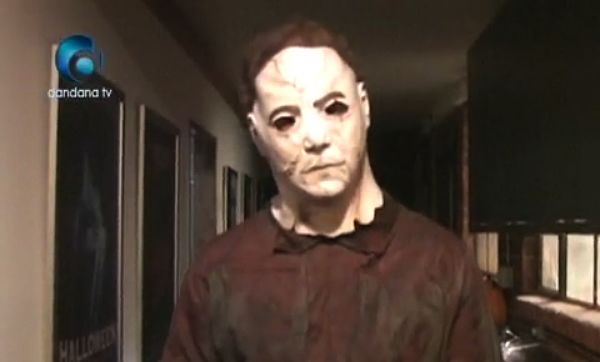 Be sure to watch all three interview clips at the links below. Some behind the scenes footage from Rob Zombie’s Halloween II is shown, Scout Taylor-Compton speaks a bit on the set of Halloween II, and Michael Myers shows up at the end of the program. 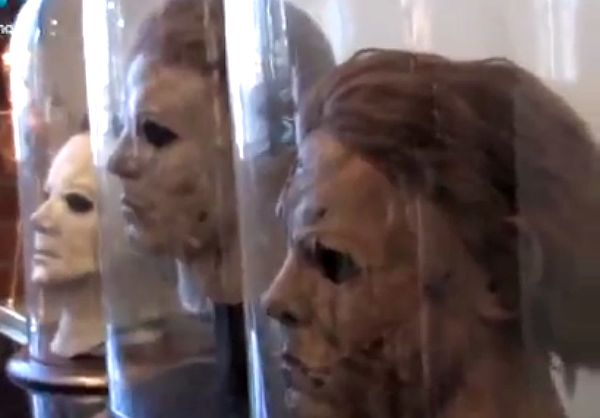